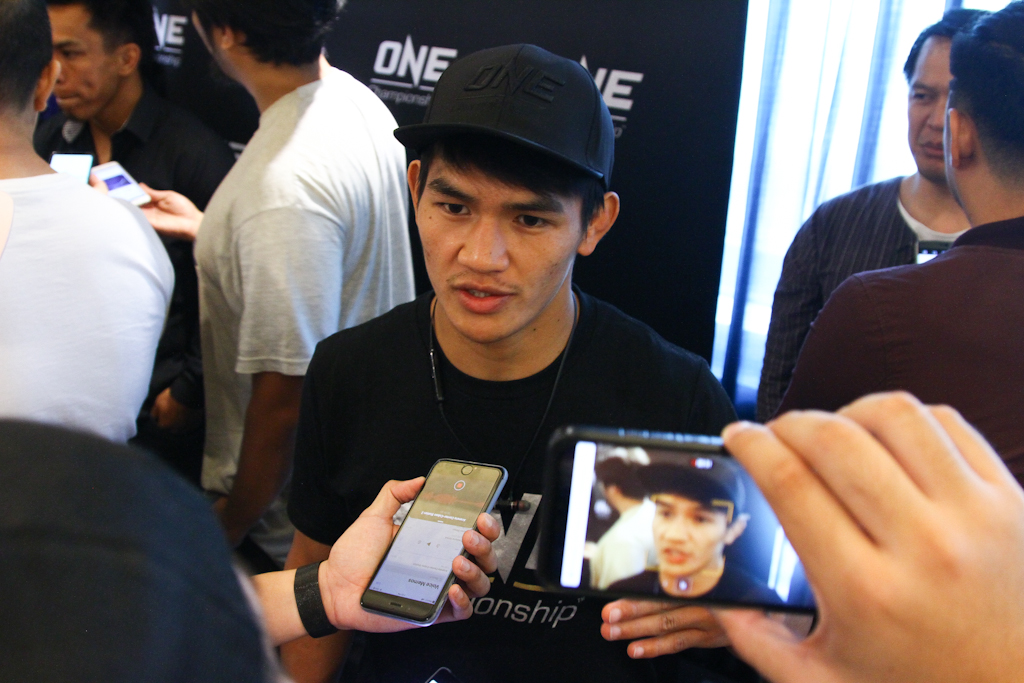 Filipino Flyweight Danny Kingad has a new opponent at ONE: A New Era in Japan

Tokyo, Japan: The largest global sports media property in Asian history, ONE Championship™ (ONE), has just announced that Andrew Leone of the United States has withdrawn from his ONE Flyweight World Grand Prix quarter-final bout against Danny “The King” Kingad of the Philippines at ONE: A NEW ERA. The event is set for 31 March at the iconic Ryogoku Kokugikan in Tokyo, Japan. As a result, Japanese veteran Senzo Ikeda will fill in for Leone to face Kingad.

Pancrase Flyweight World Champion Senzo Ikeda has just joined ONE Championship and will take part in the highly-anticipated eight-man ONE Flyweight World Grand Prix which kicks off at ONE: A NEW ERA. He replaces Andrew Leone, who was forced to withdraw due to injury.

Ikeda, who sports a professional mixed martial arts record of 12-6-1, is a former undefeated boxer. He captured the Pancrase Flyweight World Championship with a unanimous decision victory over Mamoru Yamaguchi in August 2017, and is today a veteran of the Japanese martial arts scene. Coming off a sensational fifth-round stoppage victory over fellow ONE Flyweight World Grand Prix entrant Yuya Wakamatsu, Ikeda now seeks to leave a lasting impression in his promotional debut as he takes on Filipino phenom Danny Kingad.

Danny “The King” Kingad, a former ONE World Title challenger and a premier flyweight talent from the famed Team Lakay of Baguio City, owns an impressive professional record of 12-1. A true warrior from the mountains of the Philippines, the 23-year-old dynamo is a tremendous striker who possesses well-rounded grappling skills.

In his most recent bout, “The King” defeated rising Japanese star Tatsumitsu “The Sweeper” Wada by unanimous decision to earn a spot in the ONE Flyweight World Grand Prix.

ONE: A NEW ERA will feature the best and brightest stars of ONE Championship, including ONE Lightweight World Champion Eduard “Landslide” Folayang who is set to defend his title against Japanese legend and former ONE World Champion Shinya “Tobikan Judan” Aoki in the main event. 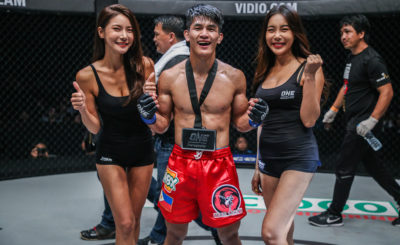 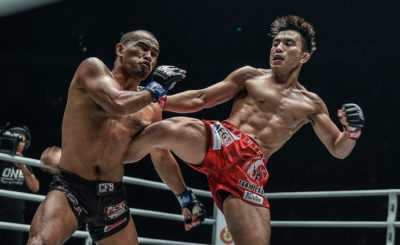 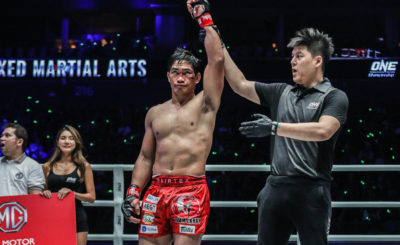 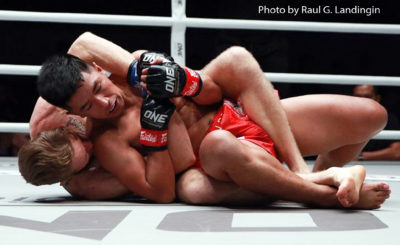 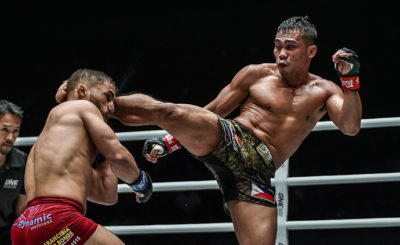 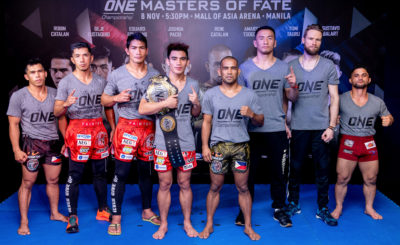