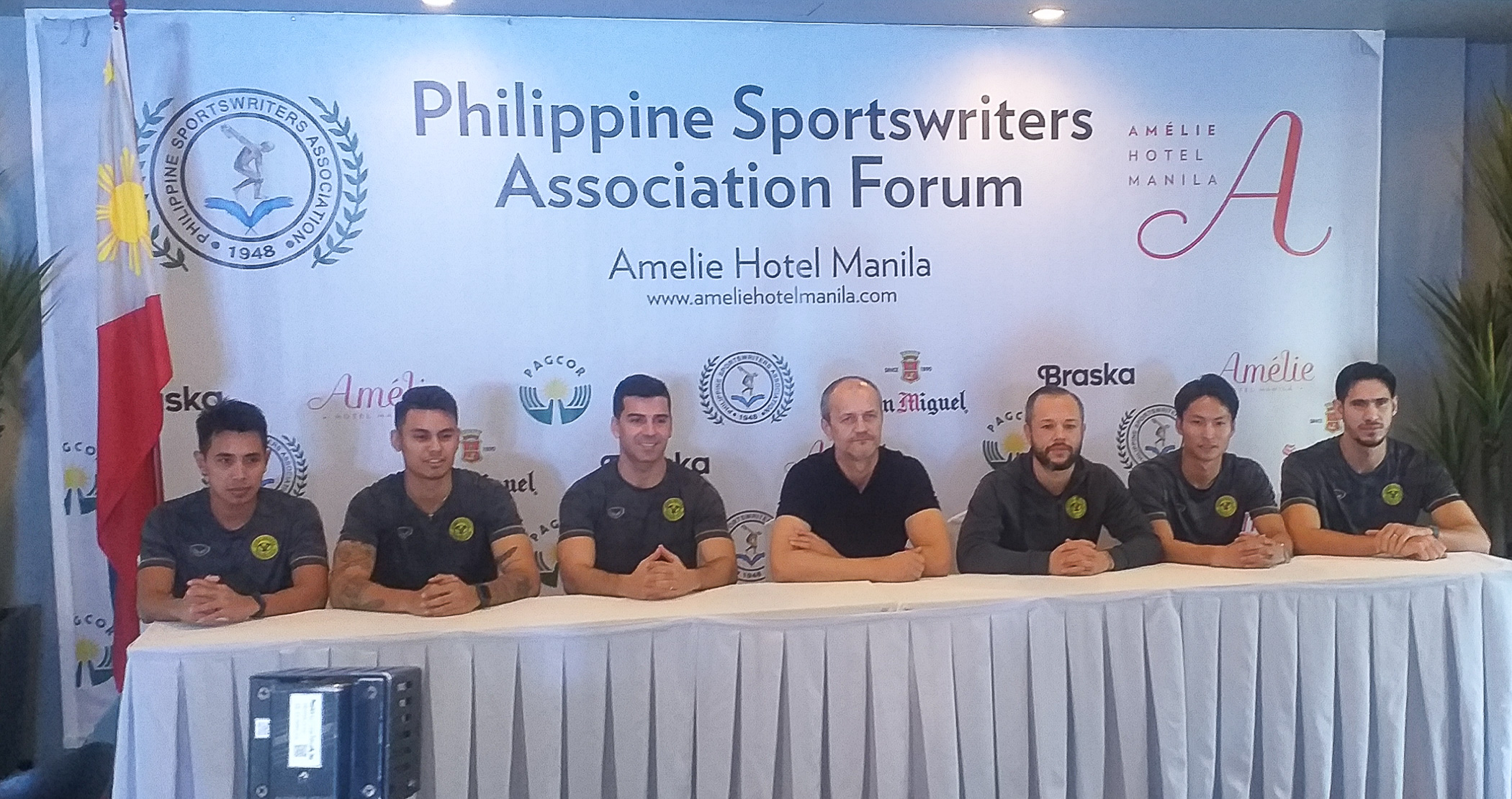 With last year’s letdown in front of their own patch, three-time defending PFL champions Ceres-Negros hopes for improved performance in the AFC Champions League next Tuesday when they take on Myanmar titlists Shan United.

Facing them for the second time in three years in the premier Asian club competition, Risto Vidakovic’s Busmen are hoping that they have their experience and chemistry to lean on ahead of their preliminary round tiff on January 14 at the Rizal Memorial.

In their previous tilt in the Champions League, Yangon United rained on Ceres’ homecoming in Bacolod where they took down the hosts 2-1 in the same preliminary round.

However, that did not deter them as they banked on their historic double where they only drew thrice in the process to claim the league and the Copa Paulino Alcantara, while they get past the AFC Cup group phase before bowing out to Vietnam’s Hanoi in the ASEAN Zone semifinal.

“We have to represent our country, our island and our club in the best way possible,” the Serbian gaffer said in the first Philippine Sportswriters’ Association Forum of the year at Amelie Hotel.

Ceres had won their five previous tiffs against Shan in Asian competitions, their first was a shootout thriller in 2018 where they were just a win away from barging into the group stage in their ACL debut.

“It’s obviously a very hard competition, but we are going to try,” he added, noting that they have set their goal in reaching at least the playoff with J-League bridesmaids FC Tokyo on the 28th, should they hurdle past Shan and Thai FA Cup holders Port who had former skipper Martin Steuble in their books.

Conversely, the Myanmar champions only drew once against Philippine opposition when they held Loyola for a four-goal stalemate in the Singapore Cup quarterfinal in 2012.

Their last competitive fixture was almost two months ago when they held off Kaya-Iloilo in the Copa final, but captain Stephan Schrock assures that everyone is fine for the challenge.

“We are all eager, all healthy, all fit,” he said, while bringing back their miraculous run which ended in Tianjin two years ago after shocking Brisbane Roar in the second round. 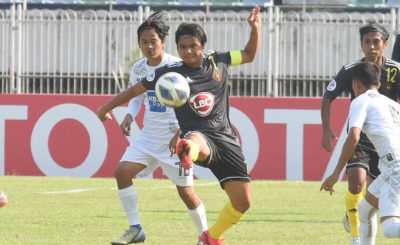 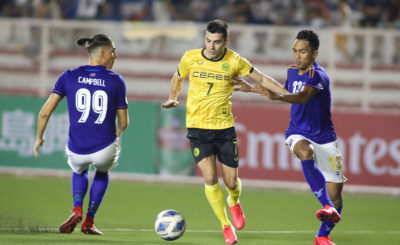 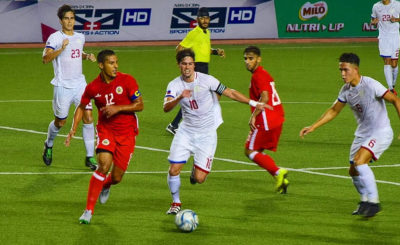 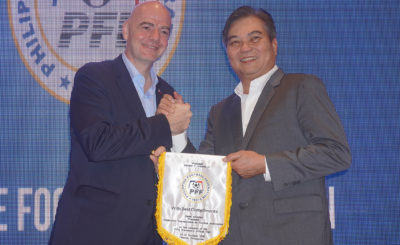