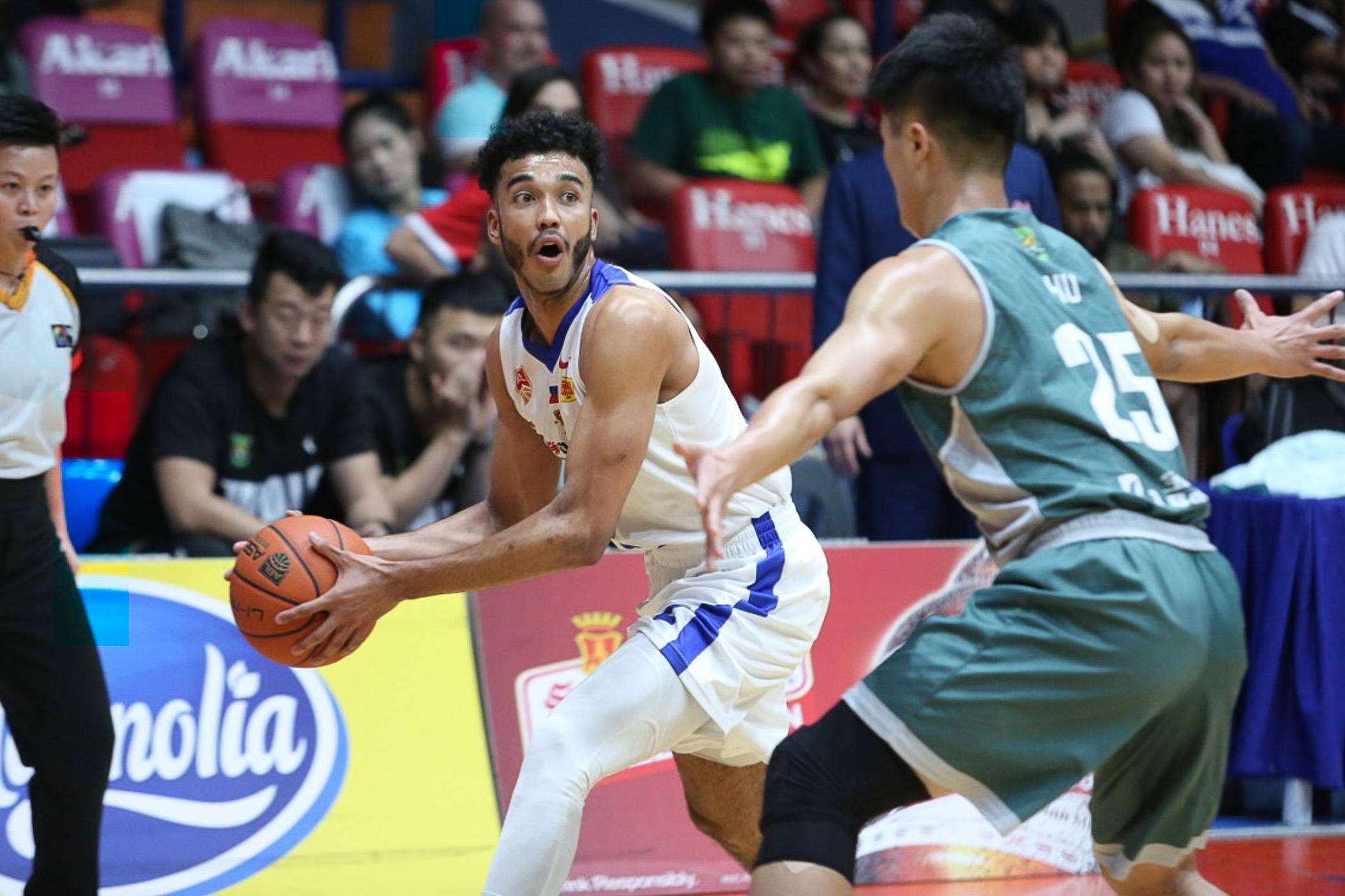 SAN JUAN — It was a bad start to the new year for San Miguel Alab Pilipinas, as saw their league-best 4-game winning streak snapped by the Macau Wolf Warriors, who pulled off a 98-93 shocker Sunday evening at the FilOil FlyingV Centre.

Six players scored in double figures for former champion coach Todd Purves, as they split their games this season after Alab took the opener last November in an overtime thriller.

Skipper Douglas Herring and Julian Boyd each had 21 for the Wolf Warriors, who won the game by hitting 40% from beyond the arc and scoring 26/37 free throws in a see-saw encounter, in which they nearly blew a 13-point lead early in the second period.

“It feels satisfying,” said Purves, who won the ABL title with the Indonesia Warriors seven years ago in which he had his veteran Steven Thomas in the fold. “You know you beat a good team.”

Alab turned the ball over 14 times with Macau converting it to 22 points in the process.

Nick King saw his season-high 33 points went down the drain for Alab Pilipinas, in which it was spoiled by a late-game meltdown after having a 1-point lead, as they fell to 4-2 for the season.

Not only they lose their hot streak, they have dropped to fourth in the standings at 4-2 as they have to take on the 6-3 Fubon Braves in two days’ time.