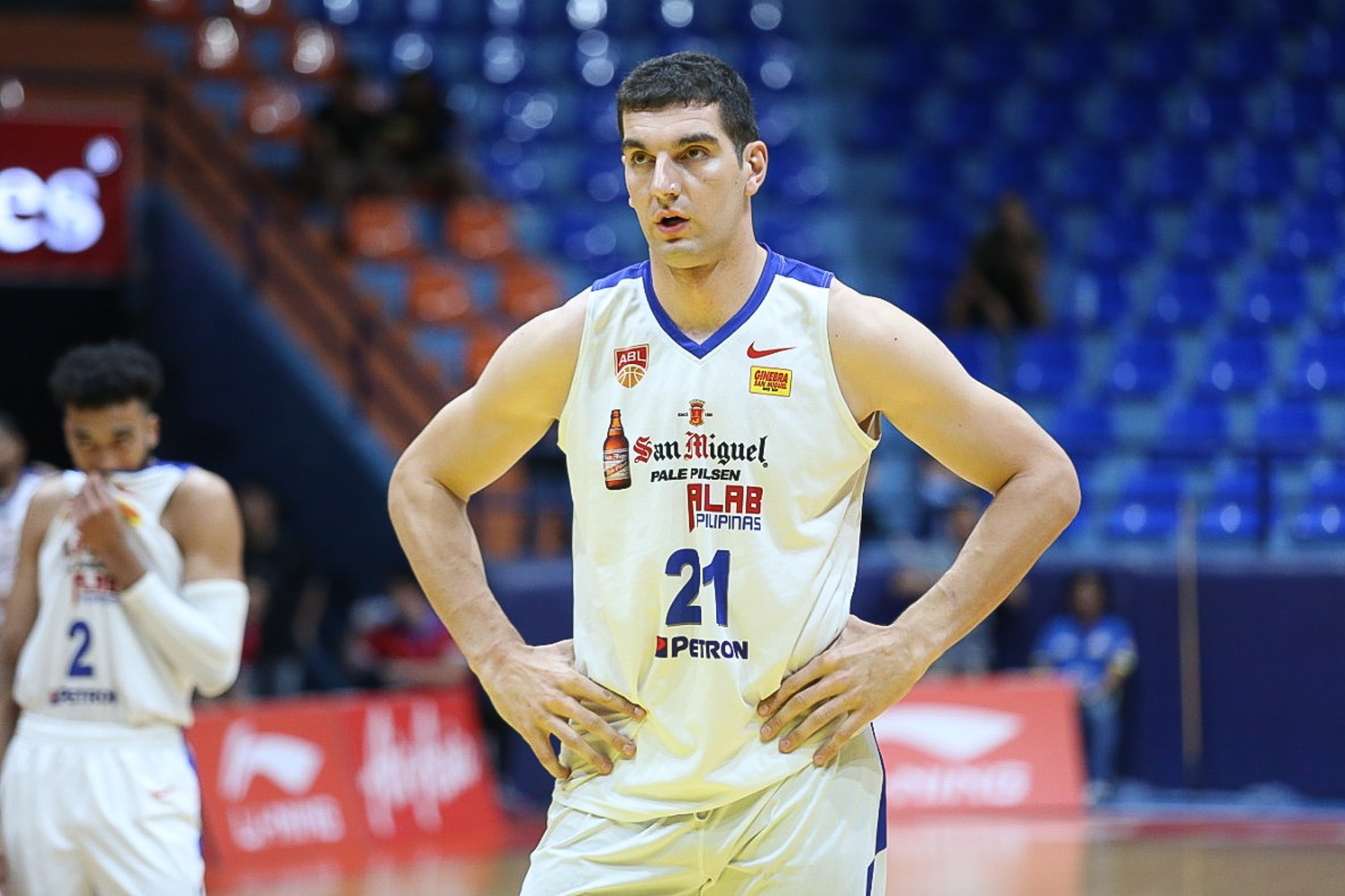 Jeremiah Gray fired the biggest shots in the endgame as San Miguel Alab Pilipinas came from the back door to even their defense of the FilOil FlyingV Centre with a thrilling 101-96 win over Taipei Fubon Braves Tuesday evening.

With redemption being the main storyline after dropping their opener to Macau Wolf Warriors Sunday, Jimmy Alapag would have to be relieved with Gray’s breakout performance to even their two-game schedule in San Juan.

The swingman hit for 17 points to supplant Sam Deguara’s team-high double double of 26 markers and 14 boards, as Alab had to buck an eight-point hole in the payoff period to move up to 5-2 in the ABL standings.

But more importantly, the former Dominican stand-out also put a masterful defensive stand against NBA veteran OJ Mayo who was easily the most notable player in the league this season, following up his dagger three-pointer with a huge block on his triple tryin an eight-second stretch in the final minute.

Mayo, the third overall selection in the 2008 draft lead all scorers with 35 points, with slotman Charles Garcia following it up with 27.