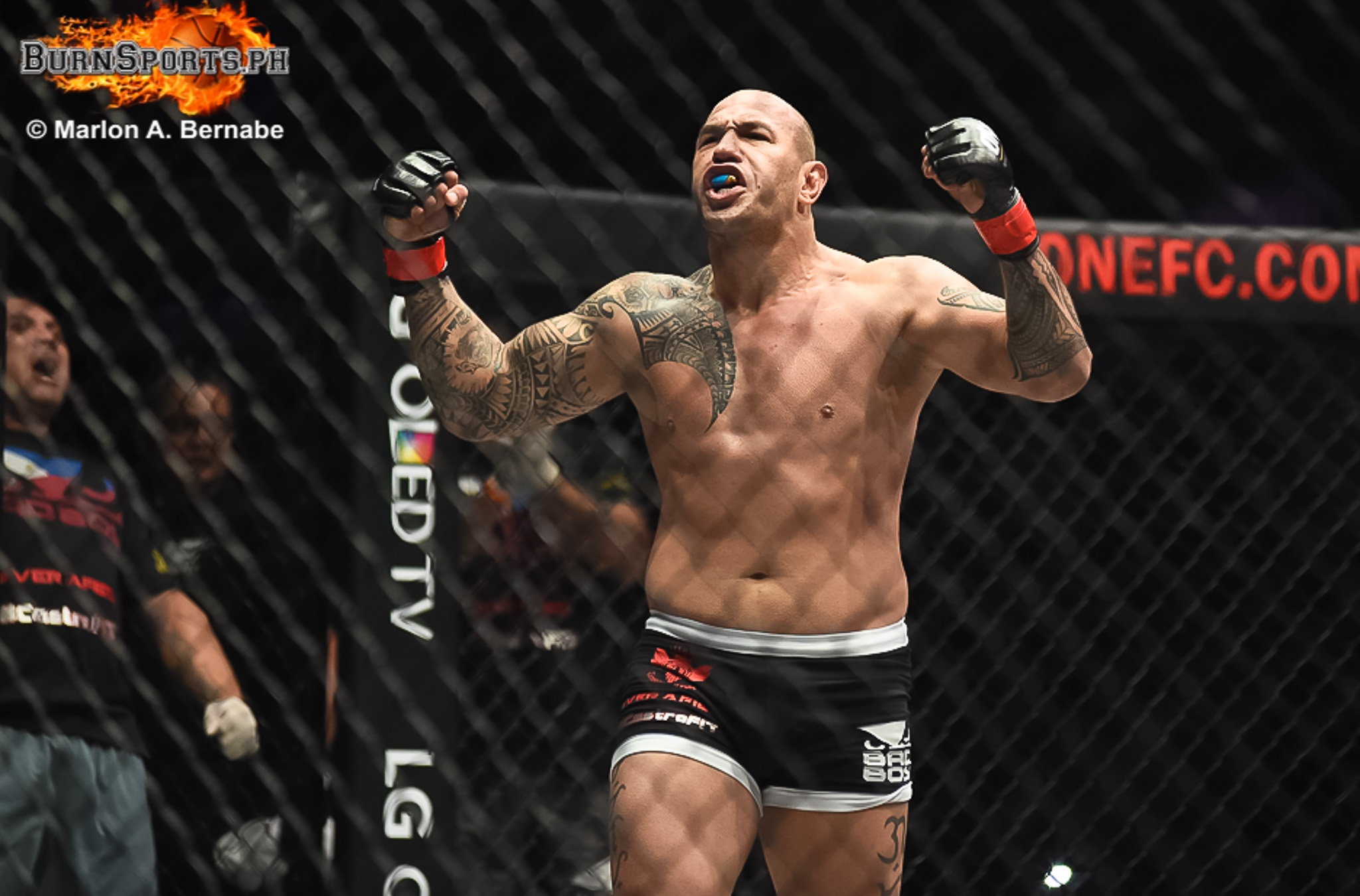 Manila, Philippines: The largest global sports media property in Asian history, ONE Championship™ (ONE), has just announced the main event for ONE: CONQUEST OF CHAMPIONS, set for Friday, 23 November at the Mall of Asia Arena in Manila. Reigning ONE Heavyweight World Champion Brandon “The Truth” Vera of the Philippines will defend his title against challenger Mauro “The Hammer” Cerilli of Italy. In the co-main event, former lightweight titleholder Eduard “Landslide” Folayang of the Philippines battles top contender Amir Khan of Singapore for the vacant ONE Lightweight World Championship.

Chatri Sityodtong, Chairman and CEO of ONE Championship, stated: “The Philippines is a country that is extremely passionate about sports, especially martial arts. We have some of the greatest martial artists in Asia that call the Philippines home. One of those athletes is our ONE Heavyweight World Champion Brandon Vera. Brandon has been itching to get back in action to defend his heavyweight title for some time now, and I am thrilled to announce that he will be returning at ONE: CONQUEST OF CHAMPIONS. Brandon will have a very tough challenger in front of him in the form of Mauro Cerilli. The two provide an explosive matchup and a good contrast of styles. In addition, we’ve already announced it but I am super excited for the co-main event bout between Eduard Folayang and Amir Khan for the vacant ONE Lightweight World Championship. It’s going to be an electric evening at the Mall of Asia Arena in Manila.”

Filipino-American Brandon “The Truth” Vera is a mixed martial arts veteran with a 15-7, 1 NC professional record. He joined ONE Championship in 2014 after competing for over a decade as one of the world’s best martial arts talents. A devastating striker known for his thunderous leg kicks as well as his well-rounded skills, Vera captured the ONE Heavyweight World Championship with a stunning knockout victory over Paul Cheng in December of 2015. In his last bout, Vera dominated Japanese challenger Hideki “Shrek” Sekine to win via technical knockout in the first round, successfully defending his title. Now Vera returns to defend his ONE Heavyweight World Championship once again, this time against Mauro Cerilli.

Mauro “The Hammer” Cerilli of Italy is a mixed martial artist with a professional record of 12-2. He is a Cage Warriors Heavyweight Champion and a certified finisher known for his knockout power and submission skills. Cerilli is currently riding a five-bout win streak, with four of those wins ending with emphatic knockouts. In his latest outing, Cerilli stopped Karl Moore of Ireland in just 15 seconds. “The Hammer” now joins ONE Championship and is set to make his promotional debut in the main event of ONE: CONQUEST OF CHAMPIONS, challenging veteran Brandon Vera for the ONE Heavyweight World Championship.

Former lightweight titleholder Eduard “Landslide” Folayang of Baguio City, Philippines is an alumni of the Philippine Wushu Team, winning 11 medals including three golds at the SEA Games to become a national hero. Not long after his amateur martial arts career, the Team Lakay veteran took up mixed martial arts and became a professional athlete under the guidance of Filipino martial arts pioneer Mark Sangiao. In 2016, Folayang scored his signature victory when he took on Shinya Aoki, shocking the Japanese legend with a third round knockout to capture the lightweight title. Folayang’s childhood hero Manny Pacquiao called him “one of the legends of mixed martial arts in the Philippines,” elevating the Filipino to superstar status. He now faces Amir Khan for a chance to capture the vacant ONE Lightweight World Championship.

Former Singaporean Muay Thai champion Amir Khan moved to the United States to attend high school in Louisiana, where he began cross-training in wrestling and Brazilian jiu-jitsu under BJJ black belt Relson Gracie. Upon returning to Singapore in 2014, Khan joined Evolve MMA and became a part of its famed competition team. He then joined ONE that same year, and has since accumulated several highlight-reel finishes, showcasing his immense talent and growing skills. In his most recent bout, Khan shocked highly-regarded Filipino lightweight veteran Honorio “The Rock” Banario, winning by first round submission. A winner of eight of his last nine bouts, Khan has earned a shot at the lightweight title and will face Eduard Folayang for the vacant ONE Lightweight World Championship.