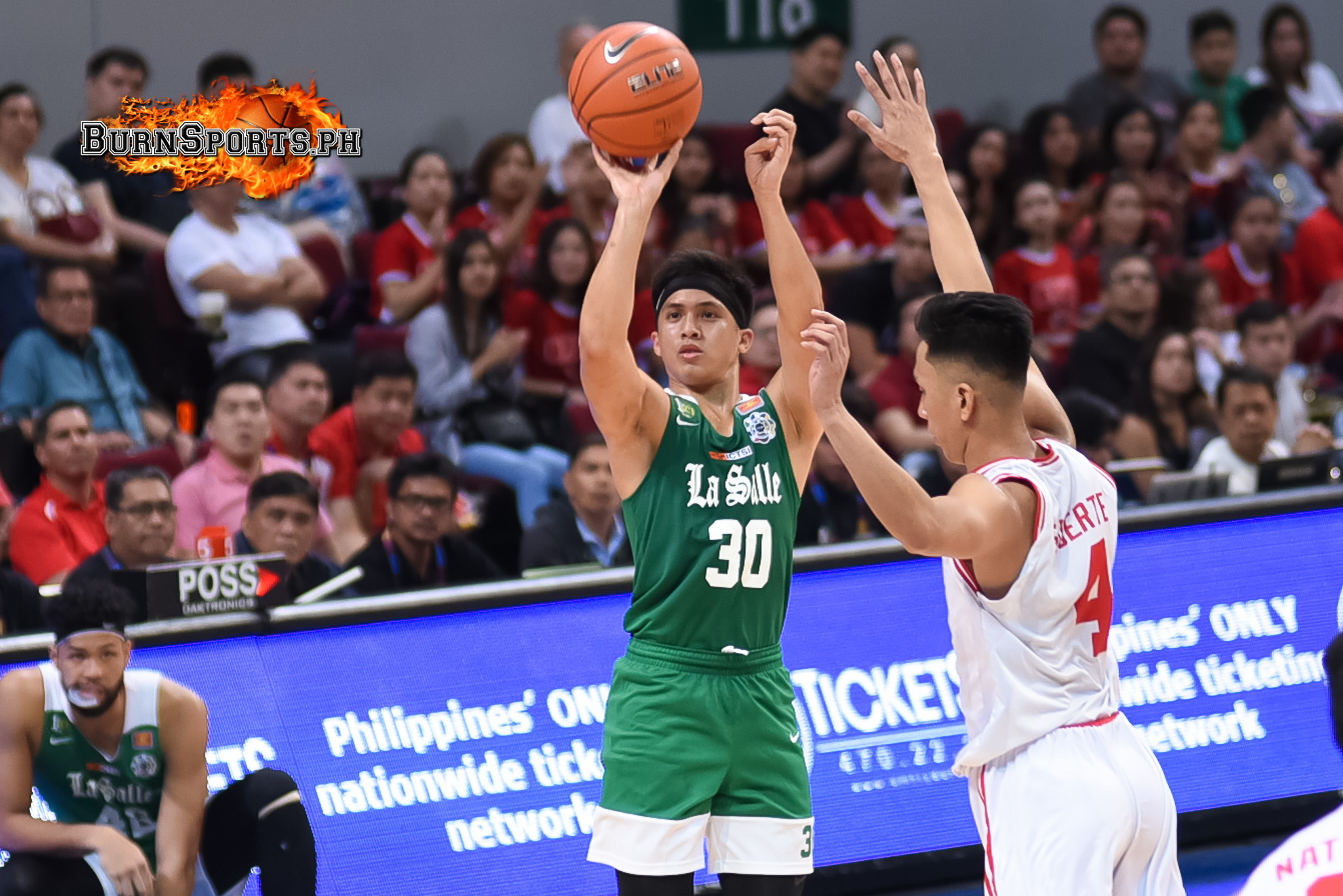 After making waves with Jason Brickman during the offseason, Alab Pilipinas added two more signings to boost their backcourt ahead of tenth season of the ASEAN Basketball League which will tip off this month.

Opening the new chapter after moving on from its all-time leader in Bobby Ray Parks, Andrei Caracut and Jordan Heading are the two newest additions to the guard spots of head coach Jimmy Alapag, with the pair already been teammates eight years ago with the last pre-Batang Gilas squad led by Olsen Racela, when they finished fourth in Vietnam in the FIBA Asia U16 Championship.

Caracut wrapped up his five-year collegiate career with La Salle with one UAAP title, with the former San Beda Red Cub averaged a career best 9.6 points in his final season for the Green Archers, despite his resume being blighted by its failure to make it to the postseason in three of those years including the last two seasons in which the former Rookie of the Year became a key cog after the departure of Ricci Rivero and Ben Mbala.

Meanwhile, Heading wrapped up his stint with Cal Baptist including its D1 debut last season, finishing as the program’s career leader in both games and three point shooting while guiding them to a 16-15 record in the Western Athletic Conference in his senior year.

Heading’s 11.6 points per game in his four-year stint with the Lancers will come in handy as it looks to fill the scoring chores left by the former three-time local MVP for Alab, who still have holdovers such as Renaldo Balkman, Lawrence Domingo and Brandon Rosser as they open their season away at Mono Vampire in Thailand on November 17.

Across the West Philippine Sea, Hong Kong Eastern has also announced the signing of bruising forward Joseph Eriobu, after his contract with the PBA’s Blackwater Elite has expired last month.

Born in the former British colony, the former Mapua Cardinal is cleared to play as a local per the league rules, and he will be the second Filipino to play for the Long Lions after NorthPort big man Christian Stanhardinger.