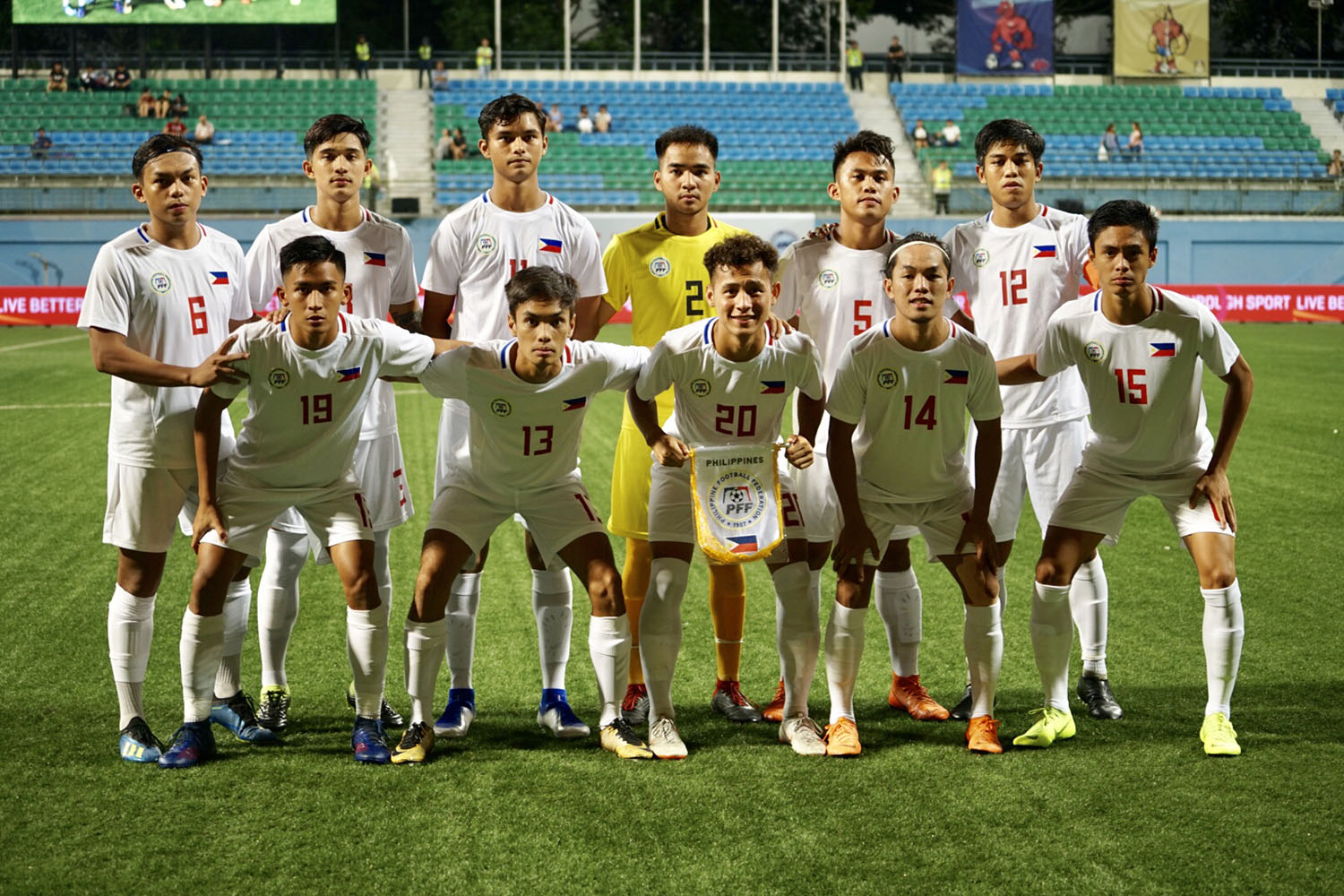 Being the guest side in the Copa Paulino Alcantara this year, the Philippines under-22 team made sure that they are more than that, after Sunday’s nailbiting win over Green Archers United in Lipa capped off the first two matchdays of the tournament.

Chima Uzoka’s second-half header gave them the shock lead in Group A in the competition that serves as part of the build-up of the Young Azkals in the upcoming Southeast Asian Games in a month’s time, and for goalkeeping coach Milos Simic, he was glad that the team have finally have the solution to their build-up woes.

“I’m really happy,” said the Serbian, while adding his compliments for the PFF on giving them an avenue for them to gel as a unit, in which he filled in for Goran Milojevic in their opening match.

For him, the attacking mindset was what the Azkals boss have told them to do, in which they set their sights on their tasty match-up with Ceres Negros Wednesday afternoon in Biñan, Laguna.

Even with the lead, Uzoka echoed Simic’s thoughts as they go for the kill against the league’s best newcomers, even if they missed several chances to double their lead.

“I’m happy for the three points,” he admitted.

With all eyes against the three-time league champions, the Young Azkals are now turning their training into higher gear, especially that the former Red Star Belgrade stalwart is already here by then to personally handle the squad.

“Ceres is a good team ,we respect their results.”

Meanwhile, team manager Dan Palami was pleased at the result, in which it made them gauge on their progress now that they are already played as a team.

“If we are able to fix our bad habits, we can be a better team,” Palami said.