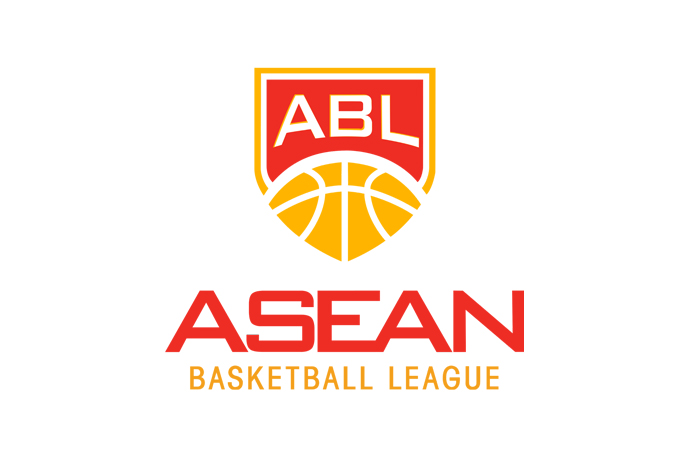 PASIG — Monday saw the first glimpse of Alab Pilipinas at the Meralco Gym, wherein they played Gilas Pilipinas in a closed-door affair as they prepare to reclaim the ASEAN Basketball League title which will tip off in less than two weeks from now.

Despite losing the tightly-contested match up wit the national team that gears up in their home stand in the SEA Games, coach Jimmy Alapag was happy that they played well despite the manpower shortage.

“They are unselfish and made plays for each other. But there is still a lot of work ahead,” said the Mighty Mouse, who now has new faces for the squad that moved on from Bobby Ray Parks, seeking to reclaim the title they first won in 2018.

With Louie Vigil showed flashes as he lead Alab in scoring 18 points, Alapag also lauded the presence of Jordan Heading and Andrei Caracut, who reunited as teammates since they last played together for Batang Gilas in the FIBA Asia U16 tilt eight years ago in Vietnam, as he stressed that they are integral to his plans in their redemption season.

“We’re really happy to have both of them. They’re gonna be a big part of what we do,” he added.

Although the pair can relieve the load for Jason Brickman, Alapag still has the trust on the former Long Island standout, whose experience with Mono Vampire and Malaysia Dragons came in handy come November 17.

“Hopefully he won’t have to carry such a heavy burden early. It’s just a matter of putting them together.”

For the pair, it’s not just the reunion that got them on board, but a chance to represent the county to open their career as pros.

“Really excited to be back here,” said the Cal Baptist gunner, who was the Lancers’ all time three-point king.

“It’s been a while. Close kami niyan. Masaya ako na naging teammate ko rin siya,” Caracut mused, a week after his college career came to a close after La Salle missed out on the postseason in the UAAP for the second straight season.