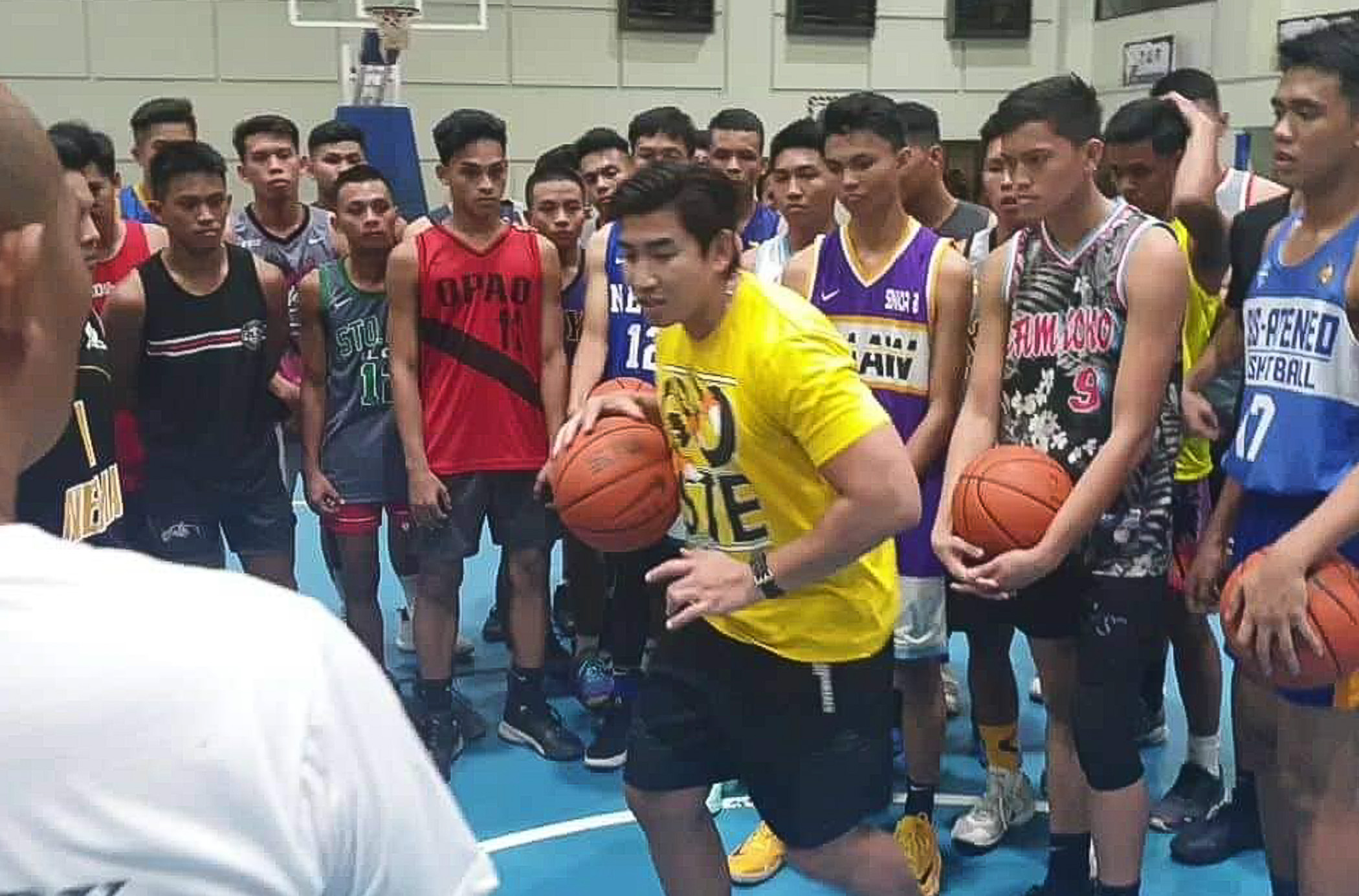 CEBU CITY—The University of Sto. Tomas (UST) is leaving no stone unturned in preparing for the upcoming 83rd season of the UAAP men’s basketball tournament.

In an effort to find the needed pieces to bolster the team’s roster, the Growling Tigers, led by head coach Aldin Ayo, held a two-day tryout at the City Sports Club-Cebu Gym.

“We are trying to fill in any positions but of course, we are looking for height and athleticism because that’s what the team is lacking,” said Ayo.

“We are hoping that we can address our lack of ceiling but if we could not, we will look for other aspects that would make up for our lack in height,” Ayo added.

At least 400 players showed up in the tryout, which was held last January 25-26.

Ayo said they spotted six to seven hopefuls who flashed potentials to make it to the team.

Aside from Cebu, UST also plans to hold a tryout in Davao City and other parts in Mindanao.

Ayo explained why it is imperative to look for talents in provinces.

“Players coming from provinces have different mindset. When you bring them to Manila, they really want to prove that they belong. There won’t be problems when it comes to motivation,” said Aldo.

Players coming from provinces also possess the character that can help a team win, Aldo said.

“In terms of attitude, I don’t have a problem with players coming from provinces. There are only minor problems like how they adjust with the life in Manila or them getting homesick,” Ayo pointed out.

Ayo assured UST supporters that the team is doing its best to bounce back from that championship loss.

“We are going to prepare to become the very best version of ourselves. We will make sure that are going to play our potential. We will be there playing our brand of game,” said Ayo.