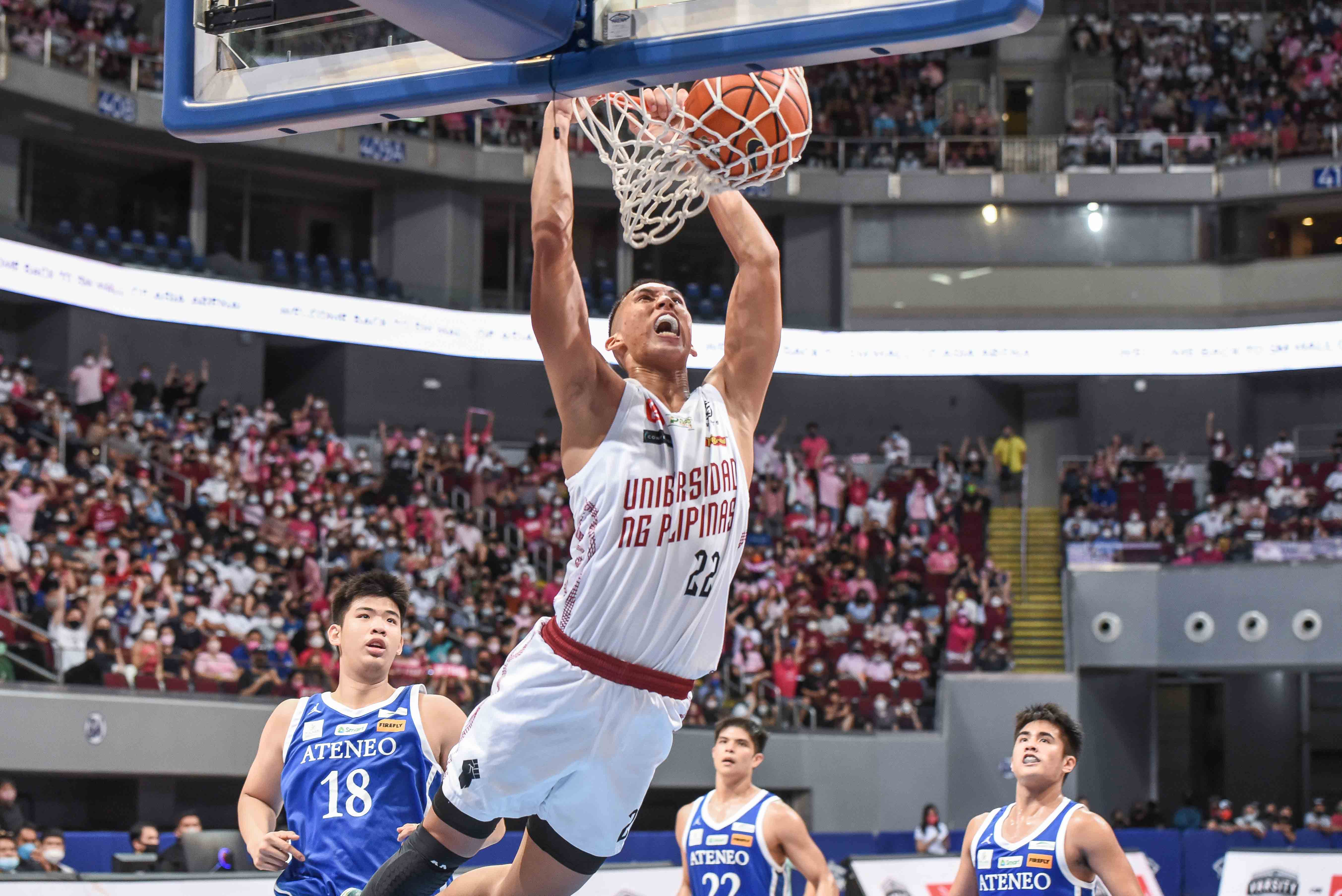 The University of the Philippines (UP) gave Ateneo de Manila University its first defeat since 2018 to deny an elimination round sweep, 84-83, in the UAAP Season 84 men’s basketball tournament on Sunday, May 1, at the Mall of Asia Arena in Pasay City.

With the Fighting Maroons’ victory, the top two seeds will now have a twice-to-beat advantage.

Malick Diouf’s two free throws, followed by a booming triple from James Spencer gave UP the advantage, 82-81, 43.6 ticks left in the game.

Dave Ildefonso answered back with a layup for Ateneo, to give the Blue Eagles back the lead, 83-82, 32.4 seconds remaining.

Ricci Rivero was fouled, and he drained both his freebies for UP, 84-83, 22.2 seconds left. Ateneo tried to answer back with a triple, but SJ Belangel’s shot missed as time ran out.

“Winning against Ateneo siyempre is a big achievement for us,” said UP coach Goldwin Monteverde. “One thing good for me kanina, yung team namin stayed as team no matter how close the game was.”

Diouf led UP with an 18-point, 16-rebound double-double, on top of four assists, a steal and a block. Carl Tamayo added 16 markers, while Spencer chipped in 12 points, six boards, and three assists.

A traditional Final Four will start on Wednesday, with Ateneo to face fourth seed Far Eastern University, while UP against third seed De La Salle University. 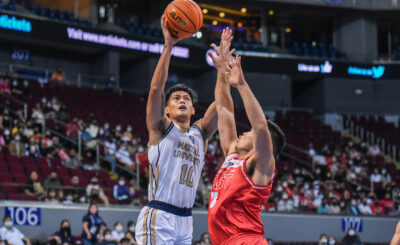 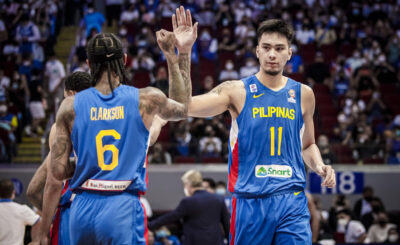 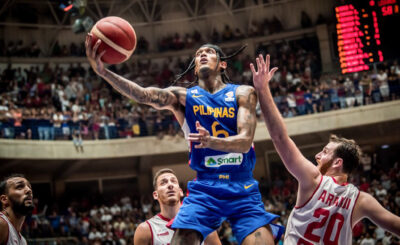