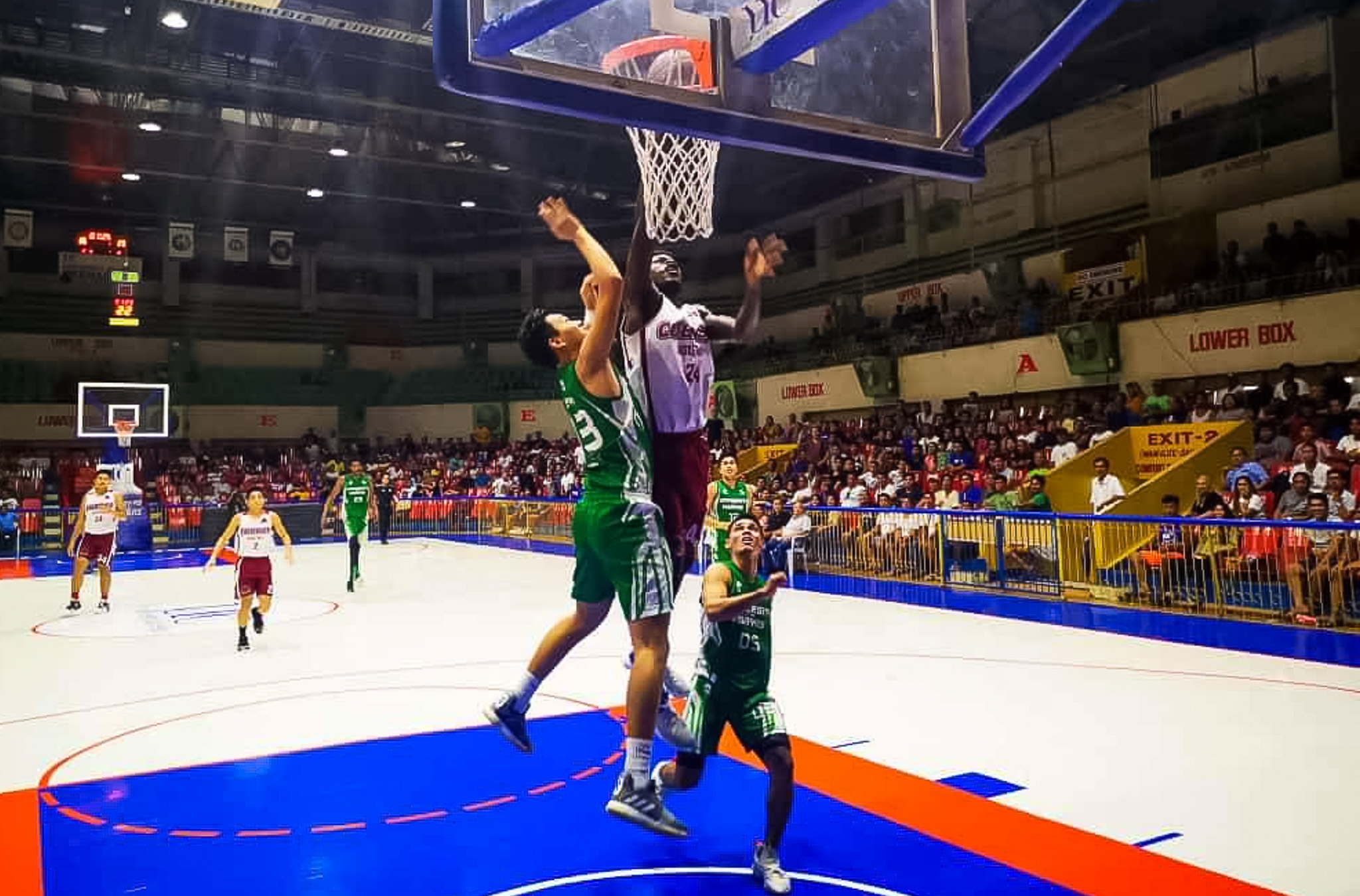 CEBU CITY—The Southwestern University (SWU)-Phinma Cobras sent a stern warning to the rest of the field after they hammered the University of the Visayas (UV) Green Lancers, 74-65, and bagged the 2019 Cesafi Partners’ Cup crown last Sunday, August 4, at the Cebu Coliseum.

The Cobras swept the best-of-three series, 2-0, dethroning the defending champions Lancers, who ended the pre-season tournament empty-handed after a promising showing early on.

The Lancers started the competition with 10 straight wins but stumbled at the finish.

Student-athlete Lamine Thiam copped the tournament’s Most Valuable Player Award as he capped his season-long brilliance by firing 23 points to lead the Cobras’ title-clinching win.

Red Cachuela pitched in 12 for the Cobras, while Shaq Imperial donated 11 and William Polican chipped in 10.

Gileant Delator and Lass Coulibally paced UV with 14 points each.

Riding the crest of their 91-73 blowout win in Game 1, the Cobras started Game 2 with guns ablaze and mounted an 18-4 lead.

The Green Lancers recovered from the slow start and surged ahead, 61-56.

The Cobras answered with their own run, regaining the lead in the final 2:45, 64-61, and the Lancers eventually faded as they could only score four points the rest of the way.

In the high school division, the Sacred Heart School-Ateneo de Cebu Magis Eagles forced a winner-take-all match after they nipped the University of San Jose-Recoletos (USJ-R) Baby Jaguars, 71-67, in their own race-to-two title series.

Ateneo bounced back from its 61-56 Game 1 loss behind Reymark Narbasa and Mark Boniel, who scattered 17 and 13 points, respectively.

The sudden-death Game 3 is scheduled on Tuesday, August 6.