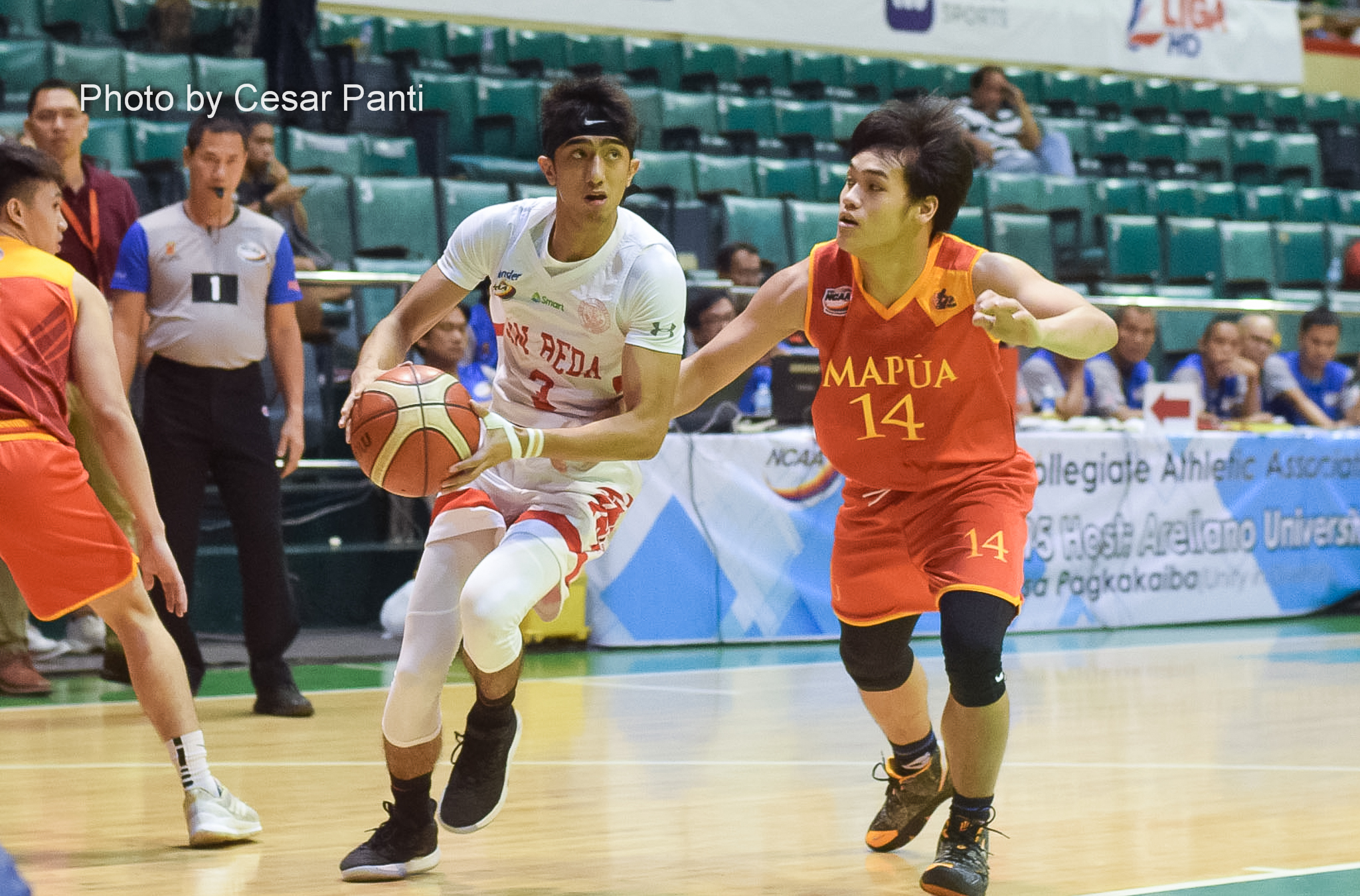 MANILA, Philippines – Defending champion San Beda University continues to be a strong team this season as they ended the first round of the NCAA Season 95 men’s basketball tournament undefeated after winning over Mapua University, 69-60, Friday at the Cuneta Astrodome.

Though it was a great win, it did not come to the Red Lions easy as the Cardinals kept close all throughout the game, Mapua threatened late in the third and inched within one, 45-44.

“We’re lucky we got this win. I salute Mapua for the job well done, but we have to go back to the drawing board and make our players realize we’re not an invincible team,” head coach Boyet Fernandez said after the game. “We’re lucky that we won nine straight, but I don’t expect we’re gonn a win it all with the way we played today.”

Calvin Oftana realized the need to boost his teammates, led a 10-2 run to take back the lead, 54-47. Mapua threatened a comeback in the last minutes of the game, but James Canlas was there to stop them from further scoring and nabbed the win with a layup.

Oftana finished with a double-double record of 24 points and 12 rebounds on top of five assists, while Donald Tankoua and Canlas added 10 markers each as they finished Round 1 on a 9-0 slate.

On the other hand, rookie Paolo Hernandez topped the Cardinals with 16 points, four rebounds, and three assists as they finished the first round with a 3-6 win-loss record.