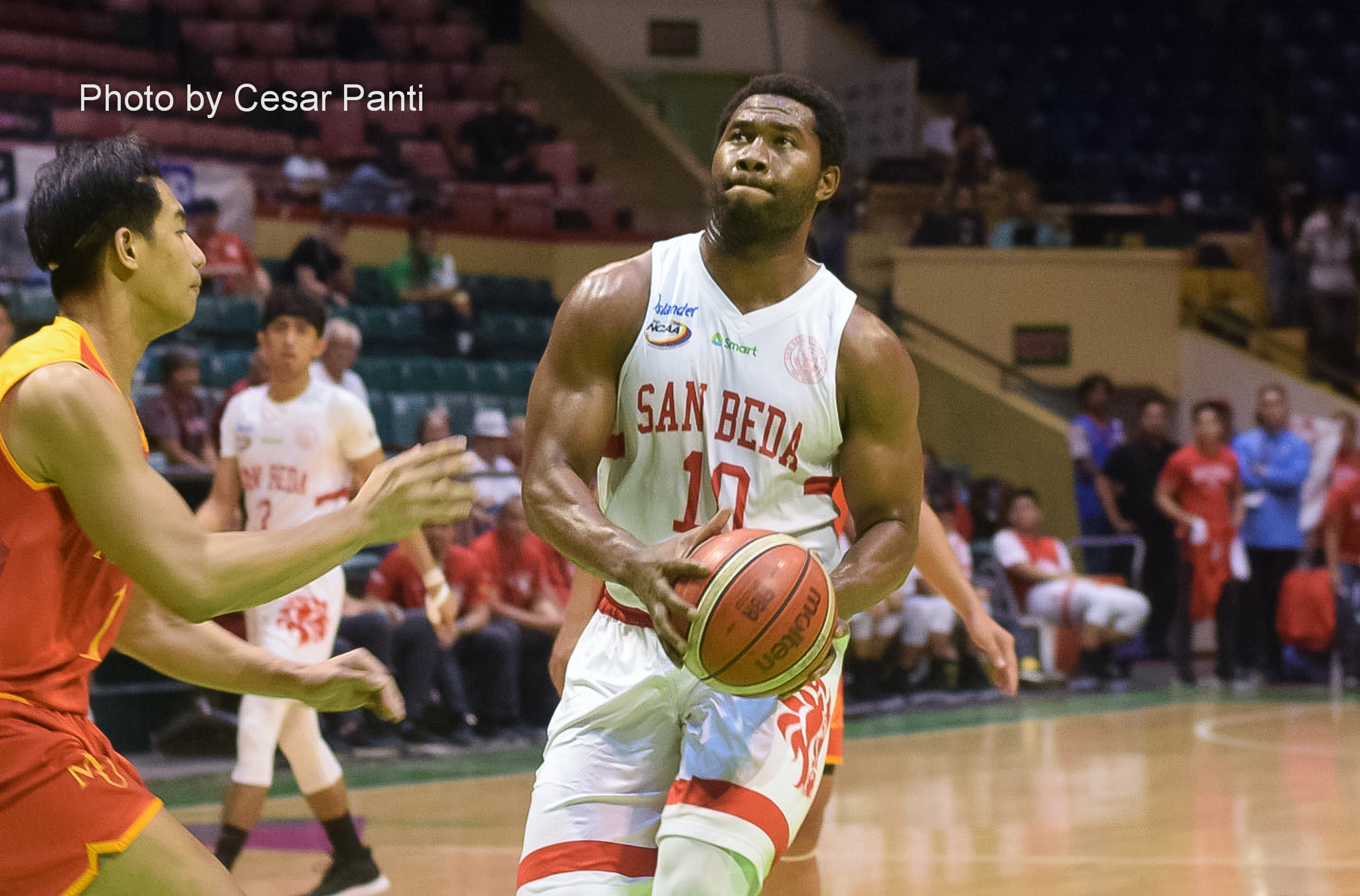 The Cardinals kept close in the first quarter and trailed by three points, but San Beda proved too strong for their young team.

The Red Lions banked on a 10-point advantage in the first half, and only extended their comfortable cushion after outscoring Mapua, 21-9, for a 59-37 output in the third quarter. They never looked back from there as they ended the game with a 28-point lead.

James Canlas led San Beda with a double-double record of 15 points and 10 rebounds, along with three assists and three steals, while Calvin Oftana added another 15 markers, on top of seven boards, and four assists.

On the other hand, Noah Lugo led Mapua with 14 points and 10 rebounds, while Encho Serrano added 10 markers as they dropped to a 7-8 win-loss record.