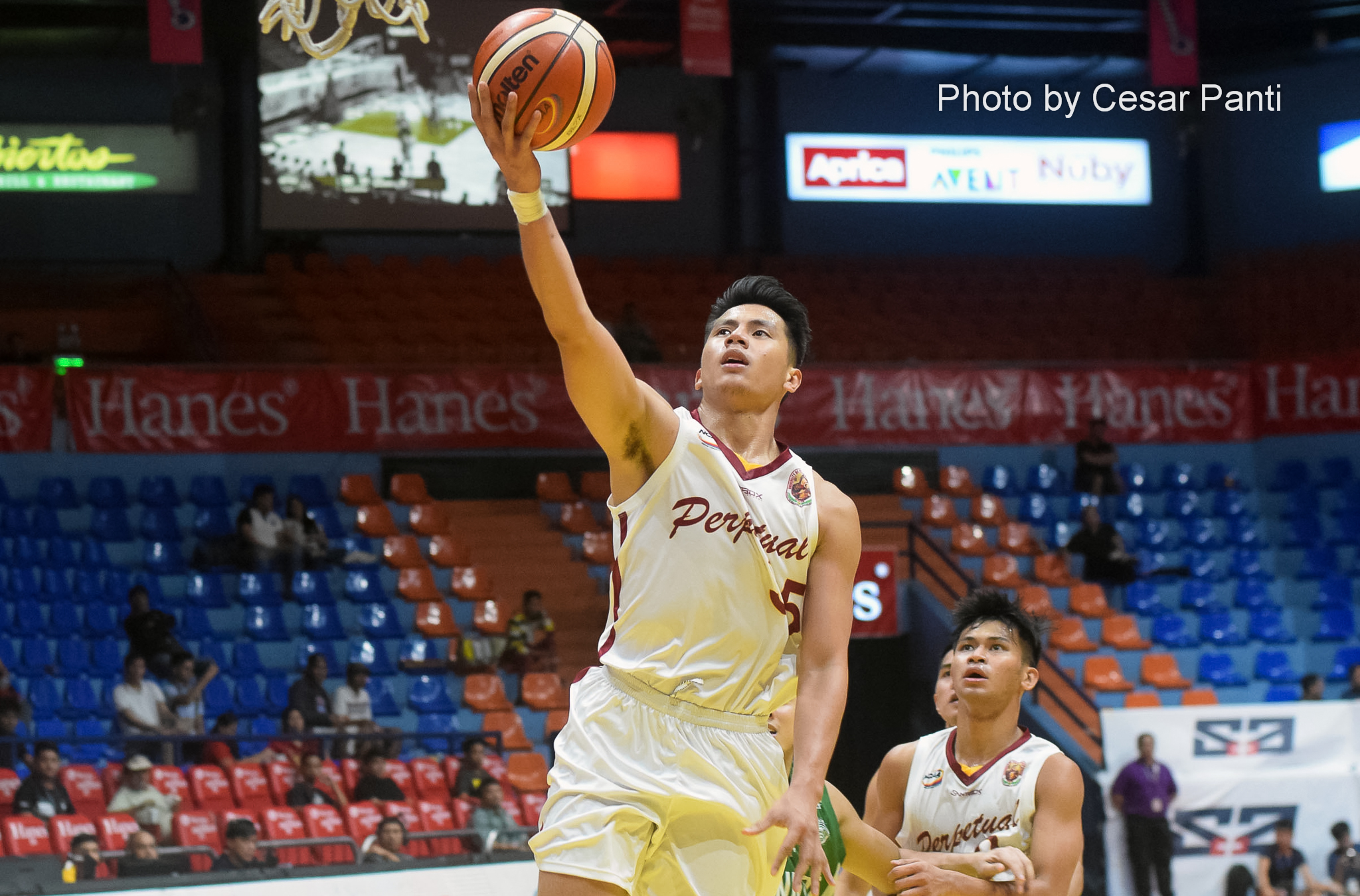 With the win, the Altas stopped a five-game losing skid and tied with Jose Rizal University at seventh place with a 4-10 win-loss record, while the Blazers lost eight of their last nine matches for a 6-8 slate for the sixth spot.

Perpetual trailed by as much as 15 points in the first half, but they soon came alive at the third quarter, where they outscored the Blazers, 29-16, for a slim 62-60 advantage.

Benilde tied it at 66-all, but graduating guard Edgar Charcos knocked down a floater and a three-pointer that boosted a 15-4 run, to give them an 11-point cushion, 81-70.

The Blazers were not just about to give up as Carlo Young led his team for an 11-2 run, to inch within two, 81-83. However, CSB was also called for a foul which allowed Kim Aurin a couple of charities to end the match in their favor.

Aurin led Perpetual with a double-double record of 29 points and 11 rebounds, while Jielo Razon and Tonton Peralta had 15 and 11 markers, respectively in the win.

On the other hand, CSB dropped their sixth straight game, despite the efforts of Young, who had 20 points, and Justin Gutang who added a 13-marker, 13-rebound double-double.