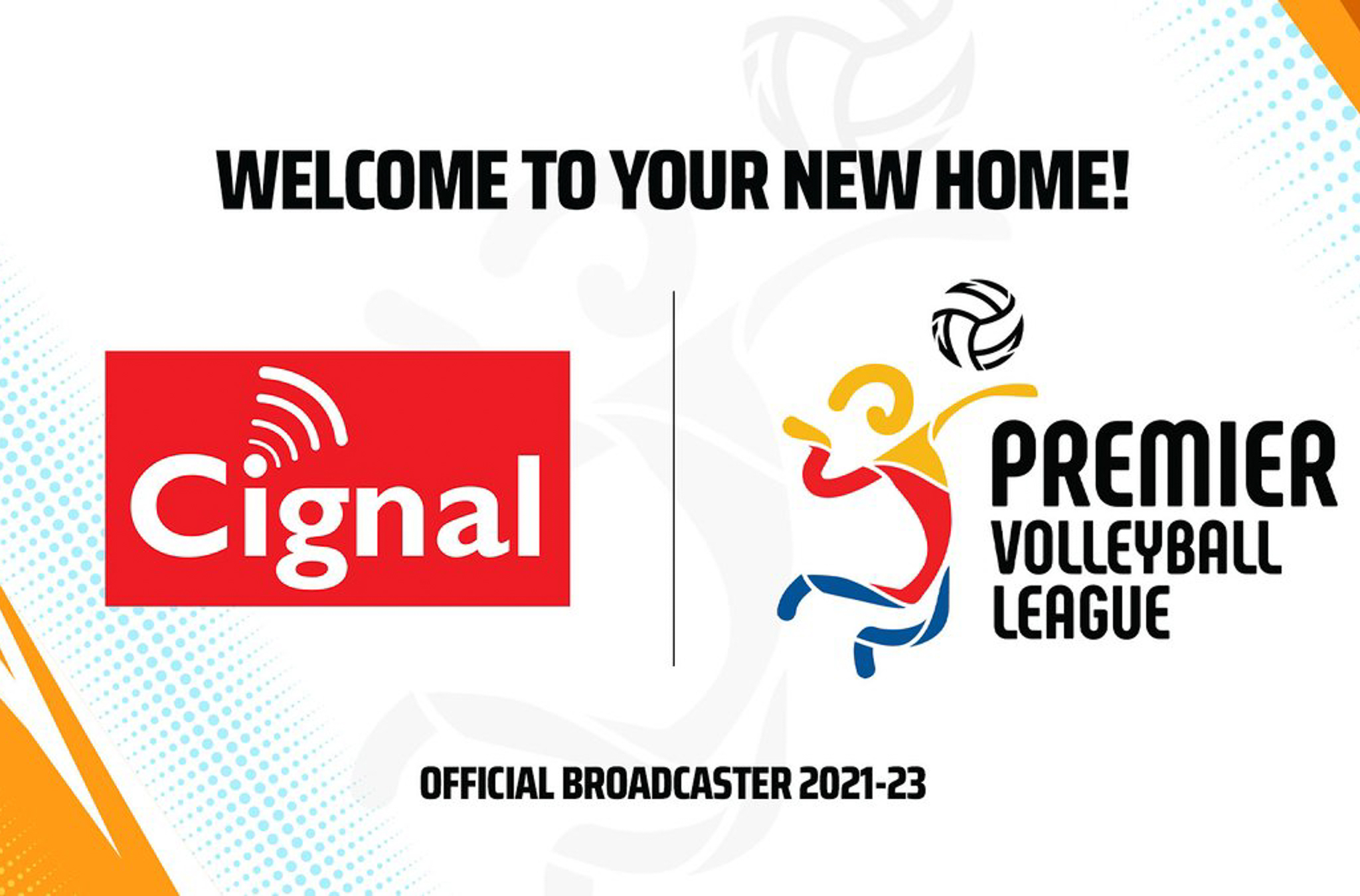 A new broadcast home awaits the Premier Volleyball League for its first season as a professional competition, as it signed with Cignal TV for a three-year deal.

The said partnership between the preeminent women’s volleyball league and the country’s leading satellite TV provider will span not just on the television, but also in the mobile phones as it will have multiple platforms to beam the games.

Cignal and TV5 president and CEO Roberto Galang expressed delight in the accord, in which the MVP group have previously broadcasted the games of its predecessor, the Shakey’s V-League in 2012.

“We are proud to share the PVL’s vision of uplifting Philippine Volleyball and being competitive not only locally, but internationally as well,” he said in their statement.

PVL’s deal marked the formal end of the three-year bond between them and ABS-CBN Sports after the mother network had been denied a congressional franchise last year.

Furthermore, Galang added that they will go all guns blazing with their broadcast, in which they will tap not just One Sports in standard and high-definition TV, but also to their streaming platform Cignal Play.

“Our support for the PVL goes far beyond broadcast. With the help of the MVP Group, we hope to help grow the league’s fanbase through our group’s various platforms and resources.”

PVL president Ricky Palou also shared the excitement that their new media partner will bring for Sports Vision, as it also got them reunited with Spikers’ Turf which had been shown on Cignal TV since 2018.

“The pledge of support and encouragement not only from Cignal TV but also from the MVP Group of Companies is both reassuring and inspiring. As such, we are confident that the coverage of the PVL will be excellent to the benefit of its viewers,” he remarked.