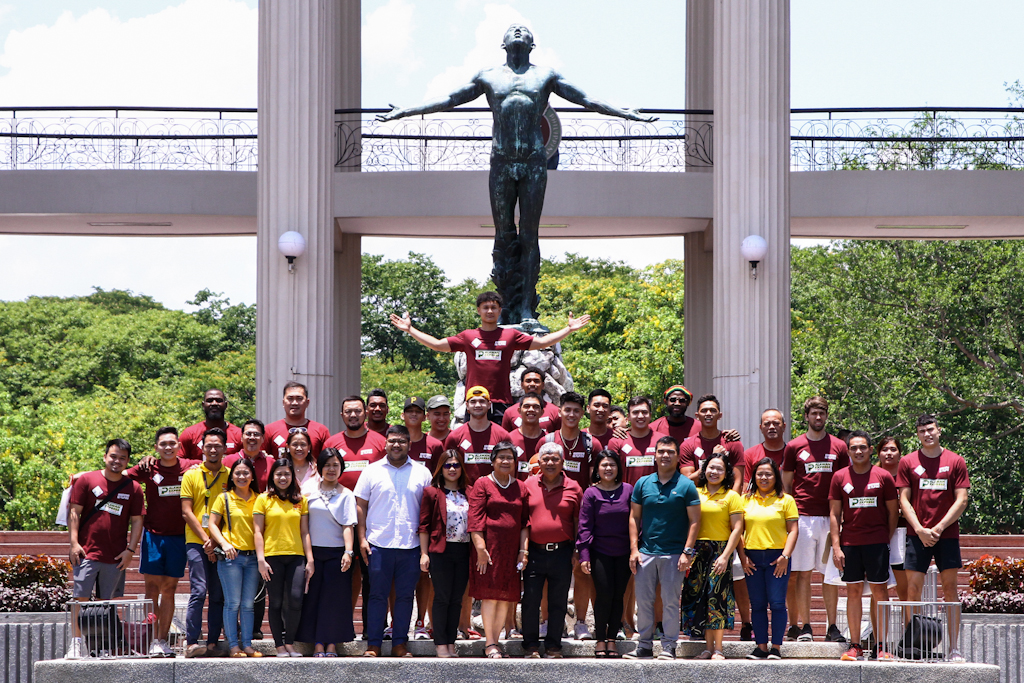 Palawan Pawnshop – Palawan Express Pera Padala owners, Bobby and Angelita Castro (President/ CEO and Executive VP/ Vice Chairman, respectively) and their five children, who are all UP alumni and working for the company, officially inked the Memorandum of Agreement on Tuesday, May 14, with Nowhere To Go But UP Foundation (NTGBUP), a volunteer group supporting UP’s varsity programs.