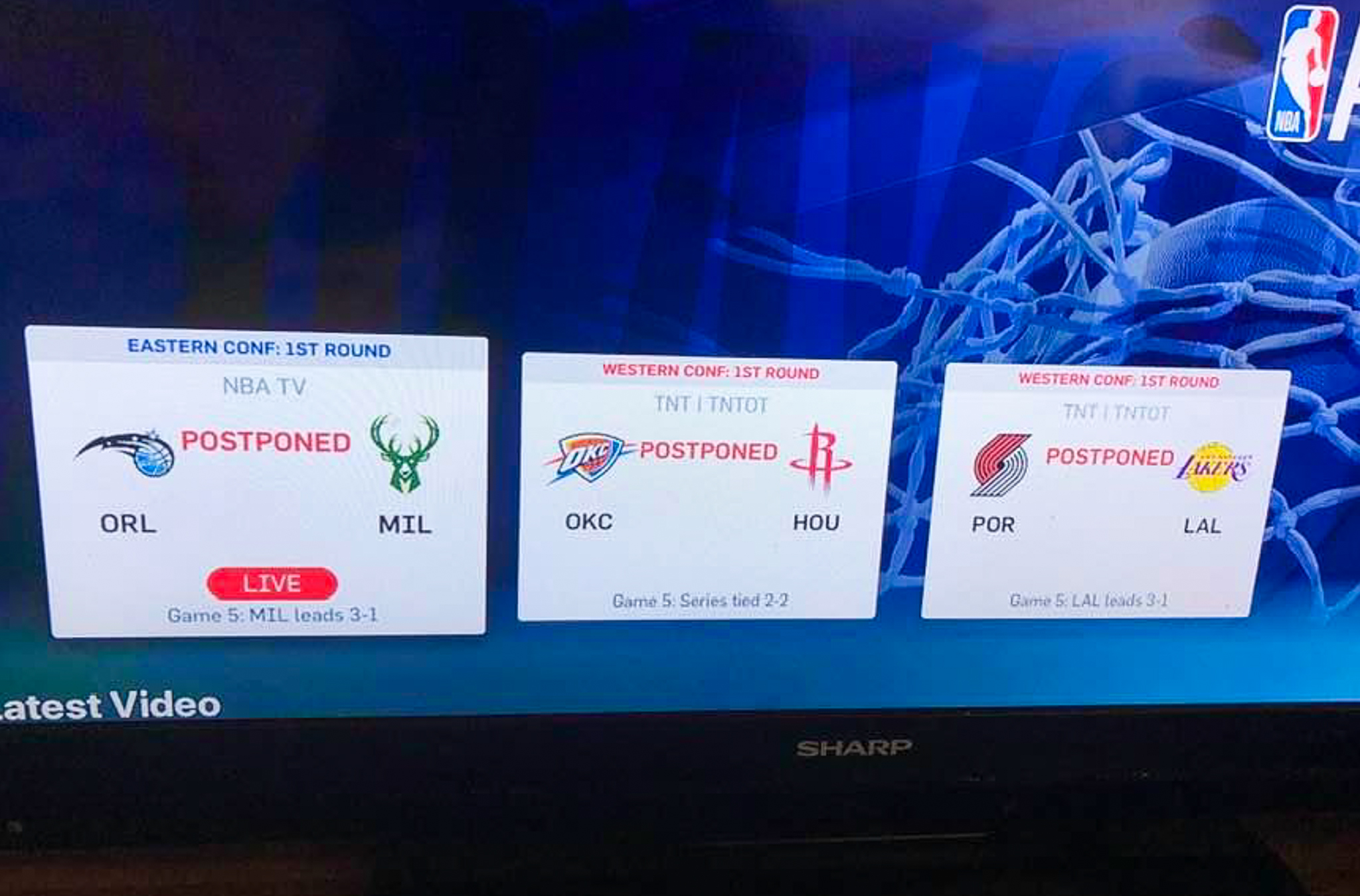 The Milwaukee Bucks staged a boycott of the NBA playoffs on Wednesday following the latest shooting of an unarmed black man by US police in the team’s home state of Wisconsin.

The NBA announced it will postpone Game 5 of the three different series after the police shooting of Jacob Blake. Blake was a black man shot seven times in the back by police on Sunday while he tried to enter his vehicle containing his three children in Kenosha, Wisconsin.

“The NBA and the National Basketball Players Association today announced that in light of the Milwaukee Bucks’ decision to not take the floor today for Game 5 against the Orlando Magic, today’s three games — Bucks vs Magic, Houston Rockets vs Oklahoma City Thunder and Los Angeles Lakers vs Portland Trail Blazers — have been postponed,” NBA said in a statement.”Game 5 of each series will be rescheduled.”

In a game broadcast on NBA TV, the Bucks reportedly did not emerge from their locker room before the scheduled tip and sat out in protest. ESPN2 broadcast then showed players from the six teams scheduled to play went to the court and locked arms and kneeled while wearing shirts spelling out Jacob Blake’s name.

Under the NBA’s collective agreement, strikes are banned. This means the Bucks players broke the contract to protest racial injustice and police violence.

“The past four months have shed a light on the ongoing racial injustices facing our African American communities. Citizens around the country have used their voices and platforms to speak out against these wrongdoings,” Bucks players said in a statement. “Despite the overwhelming plea for change, there has been no action, so our focus today cannot be on basketball.”

The Bucks’ owners, Marc Lasry, Wes Edens, and Jamie Dinan said they did not know about the players’ move, but said they “would have wholeheartedly agreed with them.” The Orlando Magic also issued a statement in support for the movement.

“Today we stand united with the NBA Office, the National Basketball Players Association, the Milwaukee Bucks and the rest of the league condemning bigotry, racial injustice, and the unwarranted use of violence by police against people of color,” Orlando Magic said.