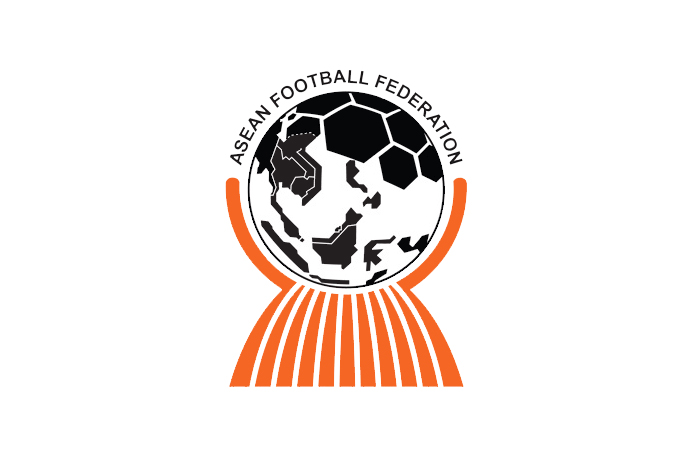 Despite holding a second-half lead, the Philippines went down to Thailand in a 4-2 thriller in the AFF Women’s Championship Wednesday evening at the IPE Stadium in Chonburi, Thailand.

Let Dimzon’s Malditas gave the tournament hosts and Women’s World Cup veterans the biggest fright of their lives in a battle of the Group A heavyweights, but fatigue set in as the Thais scored thrice in the last sixteen minutes to get their third straight triumph in the tournament, booking their place in the semifinal.

Quinley Quezada’s brace went down the drain as a late rally enabled Chaba Kaew to escape past the Filipinas in a six-goal thriller.

Despite Thailand having their lions’ share of the chances at the opening stages, it was the visitors who scored first just eleven minutes in, with Quezada pounced on a great ball by Sara Castañeda to put the ball past Salita Sutthiboon.

Despite being on the backfoot even at the restart, the Filipinas made their shots count at the right moment, and that’s what Quezada did in the 66th minute, when Hali Long connected with her on a header and she made no mistake to chip past Salita on a 1-on-1.

However, the reluctance of Dimzon to bring in fresher legs did them in, with Rattikan Thongsombut equalized for the final time in the 74th minute after tapping in on the initial effort of Wilaiporn Boothduang.

A minute later, Silawan completed the fightback with another tap in, as Rattikan turned provider for the midfielder to make it 3-2.

Wilaiporn duly wrapped up all three points with another rebound effort, this time on long-ranged effort by substitute Philawan Phonpirun.

Despite the setback, the Malditas still have one last chance to barge to the last four when they face Singapore in their final Group A game on Friday.