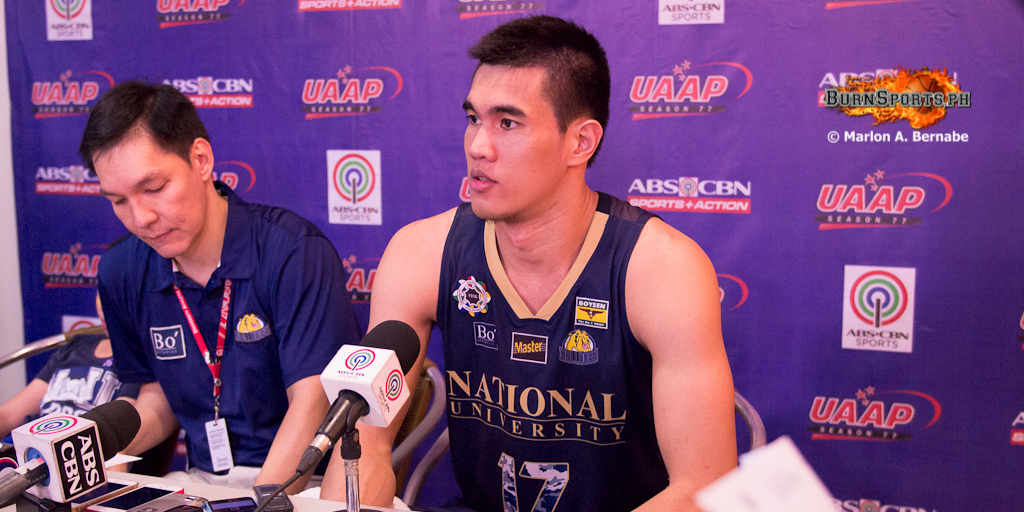 Most Improved Player Rosario dominates in Game 2 against FEU #UAAP77

This year’s Most Improved Player awardee and National U big man Jeth Troy Rosario was in beast mode in the Game 2 of their best-of-three series against Far Eastern University.

With the Tamaraws leading the series 1-0, the Bulldogs needed a win to force a do-or-die game for this year’s UAAP championship.

The former RP Youth Team standout posted 19 points and 14 rebounds with 9 of them coming from offensive boards in a 67-42 win. 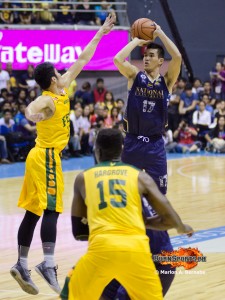 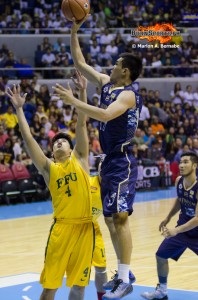 “Gusto ko lang makatulong sa team,” he said. “Ayaw kong maging last game na ‘to,” added the big man who is playing in his final year of eligibility this season.

With the departure of NU forwards like Ray Parks Jr. and Dennice Villamor, Rosario has played a vital role this year in Coach Eric Altamirano’s rotation. However, he stayed low-key and credited his teammates for his all-out performance in the game.

Rosario has been on top of his game this season. He has been a consistent starter for the Bulldogs and averaged 11.2 points and a total of 8.36 rebounds a ball game. 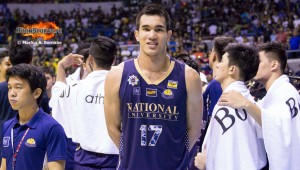