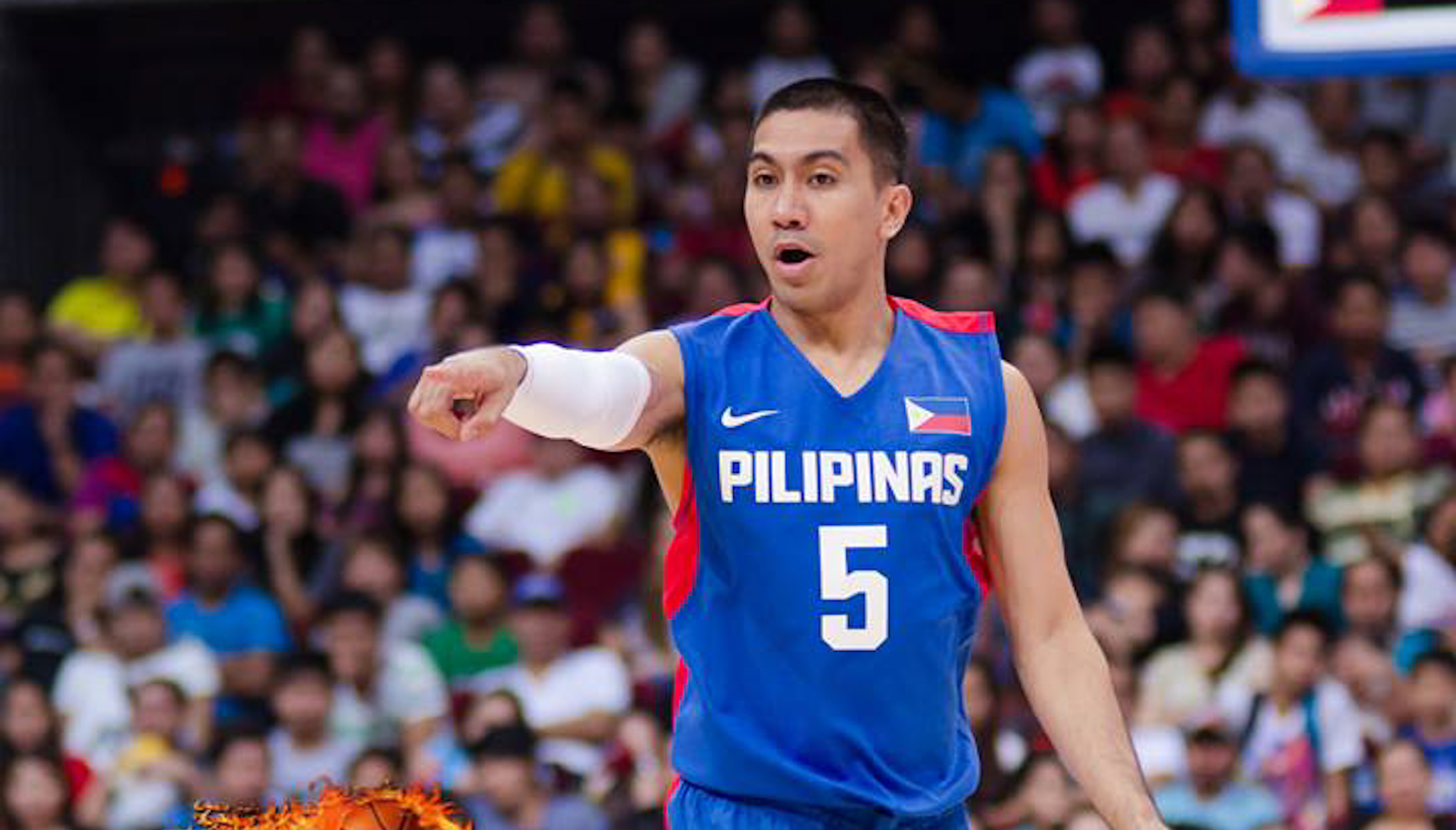 Fresh from their World Cup stint last month, Gilas Pilipinas makes their presence felt in a 85-76 win against India.

Spitfire guards LA Tenorio and Jeff Chan opened the game with their hot shooting from behind the three-point line that triggered to an early 16-0 run early in the opening quarter.

India started to bounce back with baskets of their own and ended up trailing 16-24 at the end of the opening quarter.

Gilas kept the fire burning in the next quarter and started involving other players in the game with guys like Gary David, who barely saw action in the World Cup, and Paul Lee contributing to the scoreboards.

Junemar Fajardo also made his presence felt and led Gilas with 12 points at halftime.

The nationals has always answered India’s scoring runs in the next quarters that kept them on the lead throughout the game.

Gary David continued his scoring exploits in the final quarter with his 5 straight points in the early minutes of the final canto. But India didn’t just wave the white flag right away and kept on fighting back until the final minutes making their shots and forced Gilas to commit turnovers that reduced the lead to single digits. But Gilas retained their composure and managed to seal the deal getting their first win to their Asiad campaign.

Junmar Fajardo led the nationals with 12 points, 7 rebounds, and a block. 6 other players managed to score in double digits.

Team Pilipinas will be facing the dangerous Iran squad on Thursday.

Gilas have never defeated Iran since the 2012 Jones Cup.