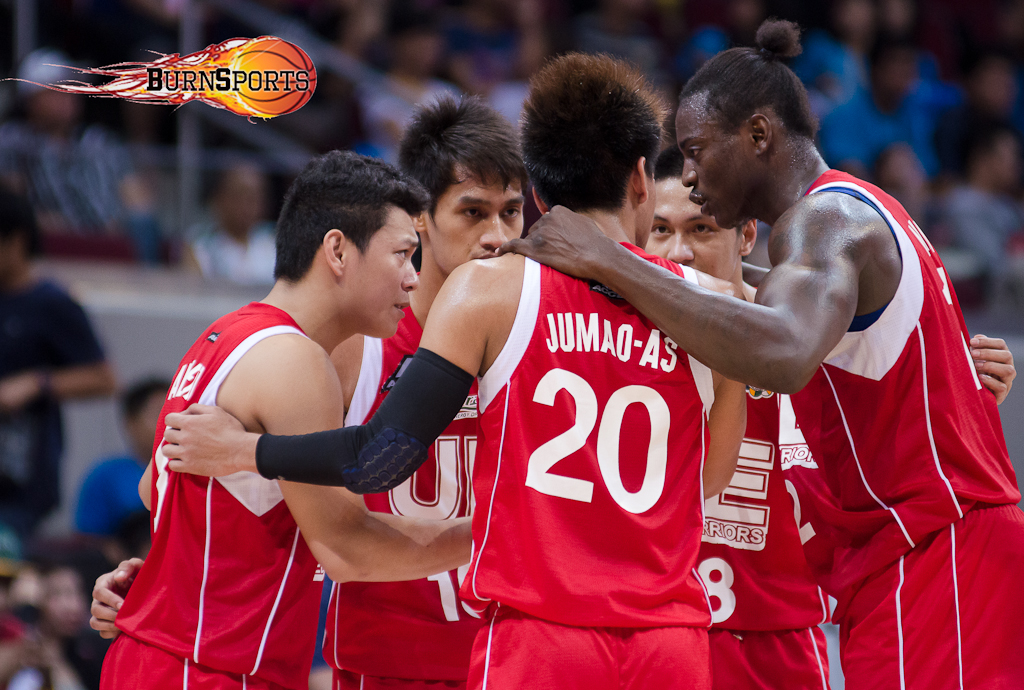 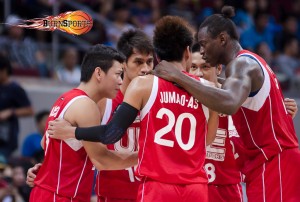 Manila – Barring a change of heart, former University of the East head coach Lawrence Chiongson will not return to mentor the Red Warriors in Season 77 of the UAAP.

According to a source close to the situation, reports about Chiongson’s supposed re-entry to the Recto-based University are not true.

“Hindi,” answered the source, when asked whether UE fans can expect to see Chiongson patrol the sidelines once again when the collegiate league returns this July.

Chiongson led UE to the Finals of the UAAP men’s basketball tournament in Season 72, where they lost to eventual champions Ateneo Blue Eagles. The following year, the Red Warriors failed to make the Final Four, and the coach was relieved of his duties not long after.

He also added that, while you never know what could happen, it would take a miracle for a reunion to take place between University of the East and the longhaired play-caller.

“You never kung magka milagro. Pero kailangan nang milargo,” he said, referring to what would be needed in order to reunite both sides.

Meanwhile, the likelihood of Derrick Pumaren taking over the head-coaching gig left by the departure of Coach Boycie Zamar is high, according to the source. However, he warned not to dismiss the potential of a possible Louie Alas-UE partnership, too.

By: Naveen Ganglani of TheSportsPanel