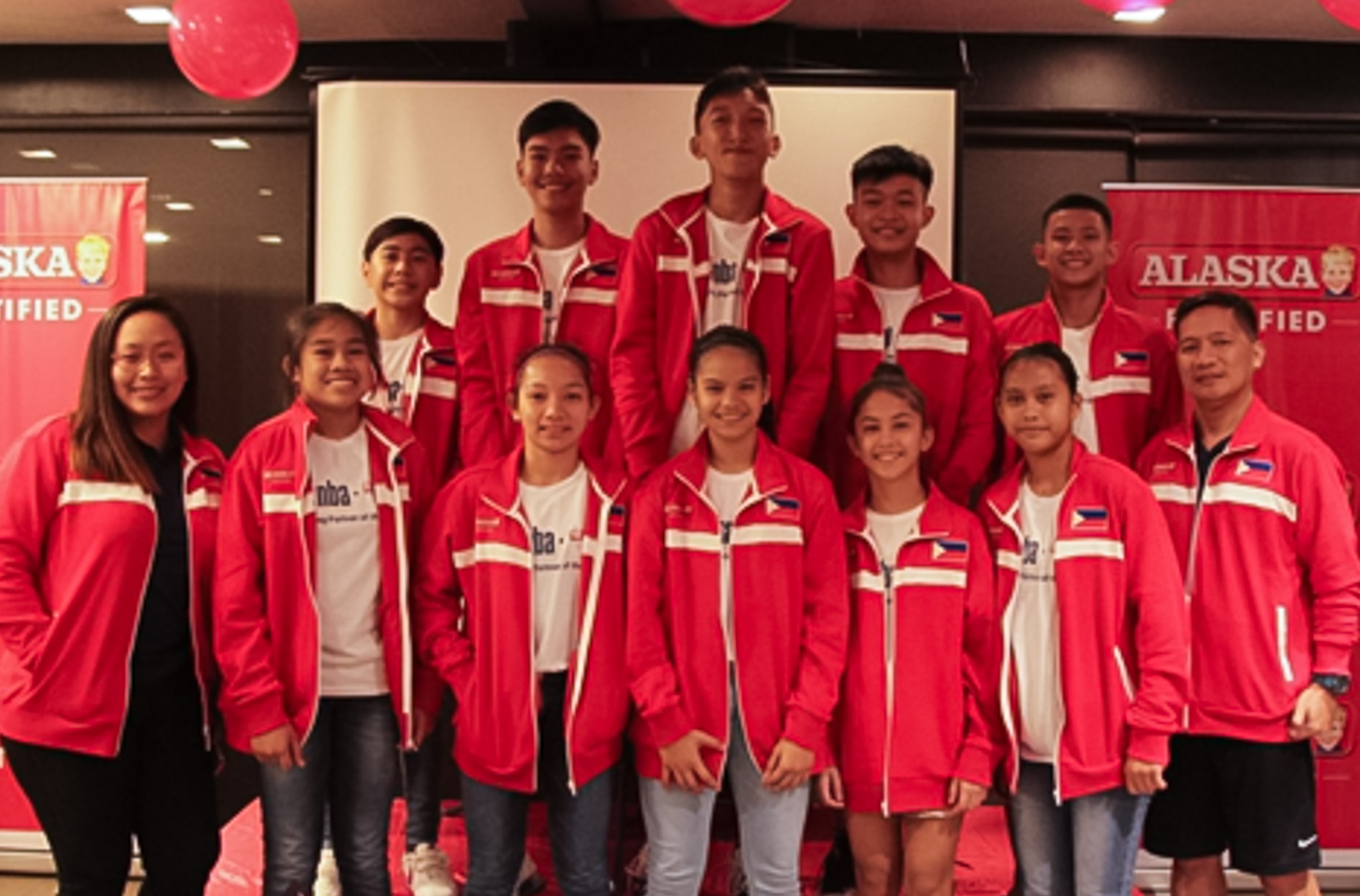 The All-Stars and the Jr. NBA Coaches of the Year will represent the country in the first-ever Jr. NBA Global Championship Asia Pacific Selection Camp at Universitas Pelita Harapan in Jakarta, Indonesia.

The Jakarta camp will culminate with the selection of 10 boys and 10 girls who will represent Asia Pacific in the Jr. NBA Global Championship at Orlando, Florida in August.

The following is the complete list of Jr. NBA Philippines 2019 All-Stars who will represent the country at the Jr. NBA Global Championship Asia Pacific Selection Camp: