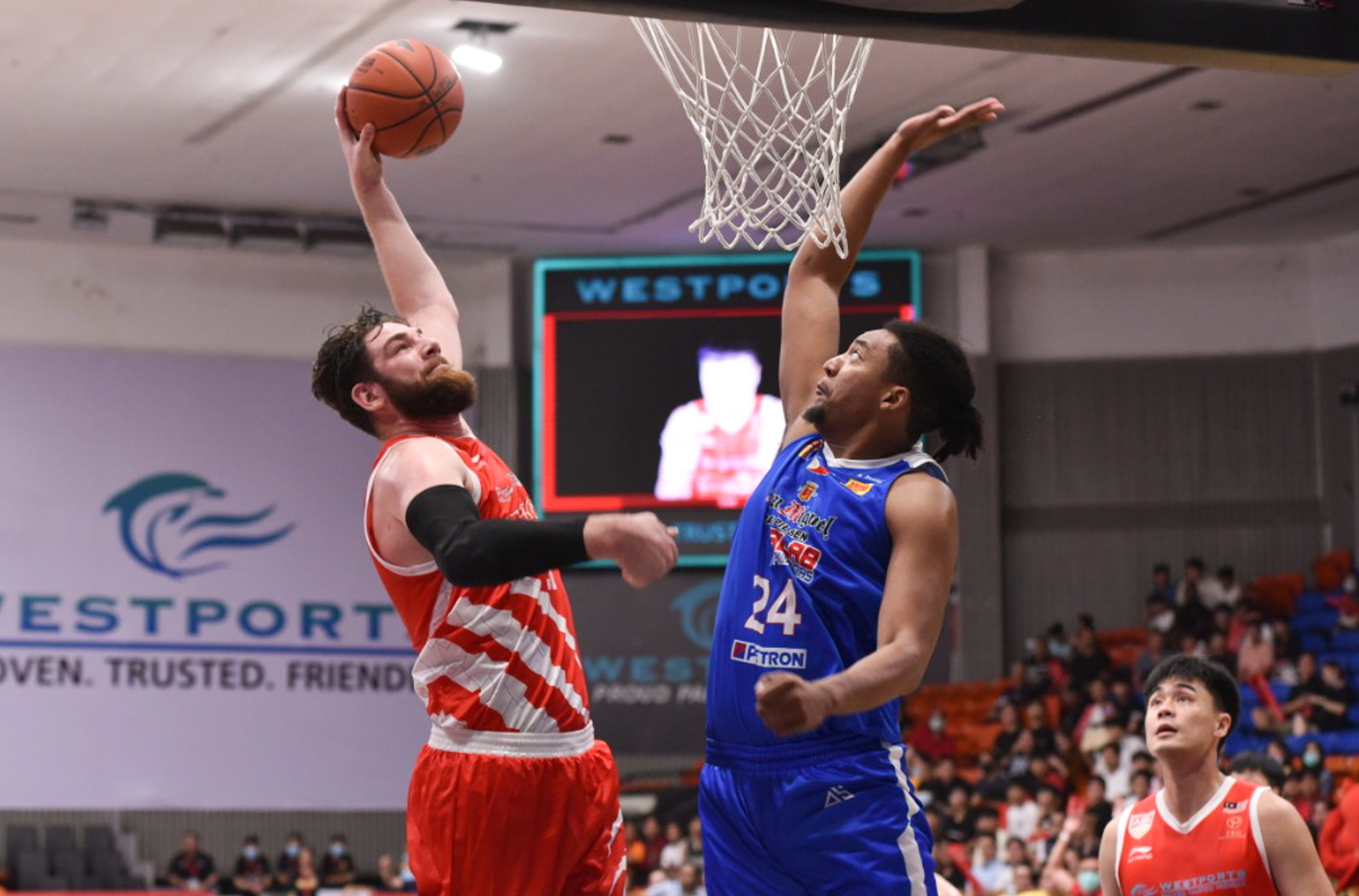 In a dominating fashion, the ABL pioneer never gave the visitors a taste of the lead for the entire game, with five players getting into double-figures to end their losing skid to three games and even their card at 5-5.

Center Will Artino showed why he was one the contenders for the World Import MVP award, as he lead all scorers with 24 points on a 12/18 clip from inside the arc.

Malaysian national team skipper Tian Yuan Kuek added 16 points off the bench while Amir Bell and Cade Davis each had 14.

Bulgarian Simeon Lepichev completed the quintet as he added 12 points to backstop Artino, as he also took the defensive chores by adding four blocks.

The jetlag brought by their overtime win over Singapore last Sunday took a toll on the 2018 titlists, whose production went down as they were blown out from the opening tip, with KL leading by as much as 31 in the final 30 seconds of the game.

Once an architect to the Dragons’ 2016 championship, Jason Brickman saw his hot scoring in the past two games gone cold as he was held down to just two points for the visitors, with Nick King leading the now 8-5 Alab in a lethargic effort where they shot only 35% from the field and turned the ball over 17 times.