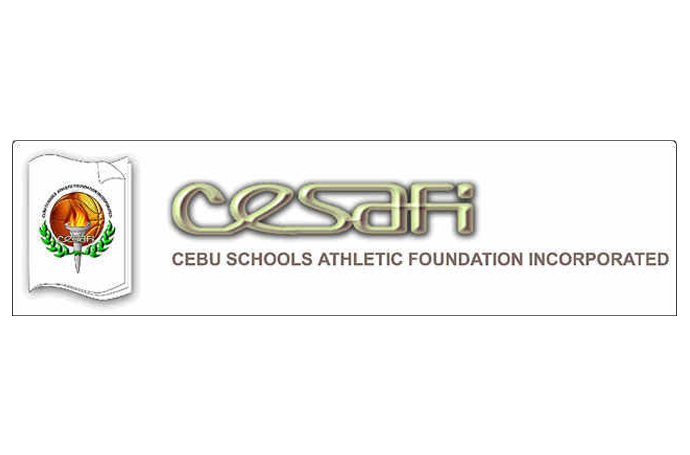 CEBU CITY—There’s still no stopping the University of the Visayas (UV) Baby Lancers as they edged out the University of Southern Philippines Foundation (USPF) Baby Panthers in overtime, 87-84, to stay unbeaten in the high school division of the 2019 Cebu Schools Athletic Federation Inc. (CESAFI) Partner’s Cup at the Cebu Coliseum last Sunday, July 7.

The Baby Green Lancers solidified their hold of the number one spot with a perfect 7-0 (win-loss) card, while the hard-fighting Baby Panthers suffered their fourth loss in six games.

Albert Sacayan led all scorers with 28 points, Fritz Banzon contributed 22 as the duo pumped in crucial points to help the Baby Lancers get through.

Banzon hit a three-pointer that shoved UV to an 83-79 lead in the final minute of overtime. USPF moved within 84-86 but Sacayan converted a split free throw that gave UV a three-point cushion before USPF missed a potential game-tying triple at the buzzer.

Kyle Ochavo led USPF with 20 points, while Christopher Isabelo donated 17, including a three-pointer that sent the match into overtime.

In the other secondary division match, the University of Cebu (UC) Baby Webmasters listed their fifth win in seven games by downing sister-team UC -Lapu Lapu and Mandaue Campus, 73-48.

Dante Lapiz led the charge for the winning team with 16 points. Daryll Guerrero finished with 11 markers for UC-LM, which fell to 0-6.

In the college division, the University of San Jose-Recoletos (USJR) Jaguars pulled off a close 72-67 win over the Cebu Institute of Technology-University Wildcats for their third win in seven games.