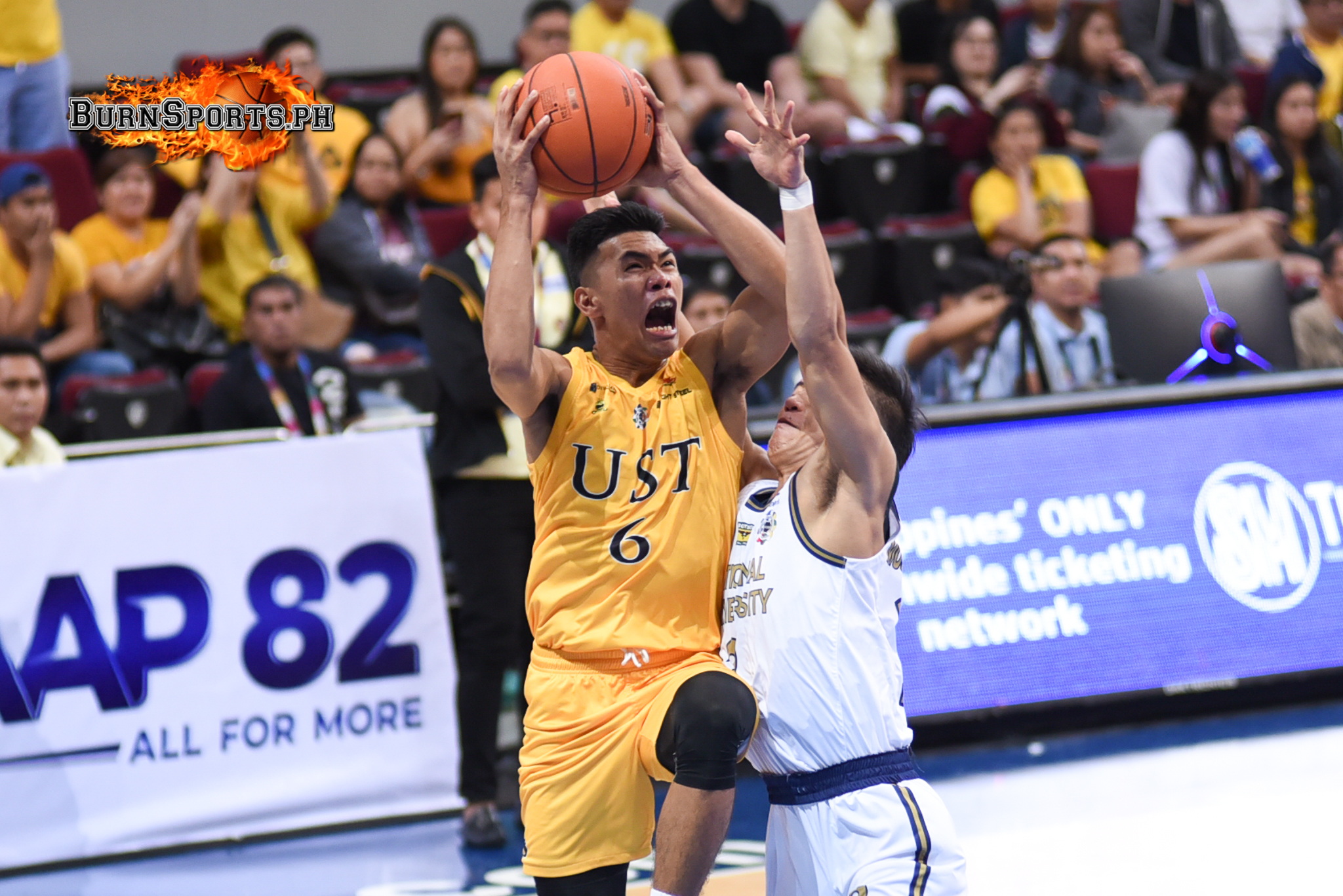 Nonoy, who was UAAP Season 82’s Rookie of the Year, confirmed his departure from UST in a farewell post on his Instagram account on Monday morning.

On the other hand, Cuajao who tallied 13 points and 12 rebounds during his rookie season and showed promise during the 2020 PBA D-League, also posted a lengthy message to the UST community in his Instagram.

The two will serve residency next season and will be allowed to play in UAAP Season 84. They will have three more playing years in La Salle.