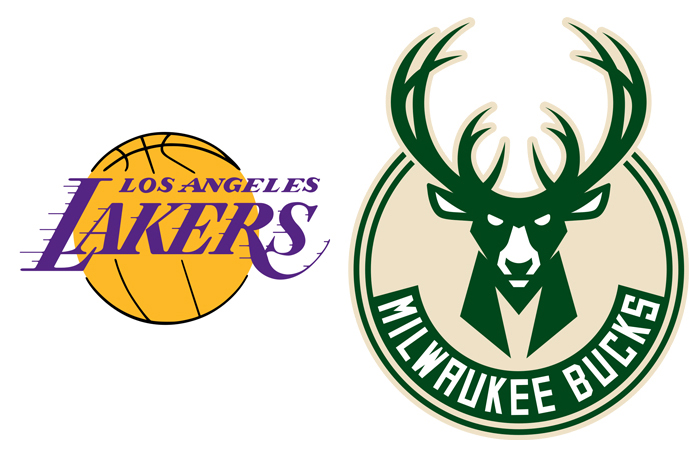 Western Conference front runner Los Angeles Lakers were too much to handle for the injury-plagued Portland Trail Blazers, 131-122, while Eastern Conference top-seed Milwaukee Bucks continue their dominance over Orlando Magic, 118-104, as both teams advance to their respective conference semi-finals after five games.

In the first quarter, CJ McCollum led the shorthanded Trailblazers with 11 points alongside Anfernee Simons and Gary Trent Jr.’s 5 points each to try and outrun the struggling Lakers but the latter coped with the tight zone defense and managed a 17-7 run to end the period with the lead, 35-31.

Veteran Carmelo Anthony took over the second quarter for Portland, pouring out 14 of his 18 points but LeBron James’ leadership kept Lakers in the ball game to end the first half tied at 68-all.

The LeBron-[Anthony] Davis connection, along with Kentavious Caldwell-Pope’s three outran the Trailblazers 13-0 to widen the gap at the start of the second half, 90-76 .

Davis’ 20-point explosion buried the foul trouble-haunted Portland to extend the lead at the end of the third period, 100-92.

Portland overcame their offensive struggle with an 8-0 run in the start of fourth quarter, 100-100, however the Lakers quickly seized control to end the game at 131-122, and wrapped up the series at 4-1.

Davis finished the ball game with 43 points, 9 rebounds and 4 assists while LeBron James delivered another triple double of 36 points, 10 rebounds and 10 assists.

McCollum and Anthony combined for 63 markers in a losing effort.

Meanwhile, Magic and Bucks started slow, exchanging misses from both side of the court finishing the first quarter with a low-scoring 26-21, Bucks lead.

But NBA’s Defensive Player of the Year and League reigning MVP Giannis Antetokounmpo started his rampage in the second quarter, demolishing the zone of Orlando and racking up 16 of his 22 points to lead Milwaukee 67-50 at halftime.

The better ball movement and equal distribution of scoring for Orlando outscored the Bucks in third quarter to trim down its deficit at the end of penultimate quarter, 90-79.

Orlando failed to bounce back, ending the ball game at 118-104, sending Milwaukee into the second round, 4-1.

Giannis and Middleton both ended the game with a double-double of 28 points and 17 rebounds, and 21 points and 10 rebounds, respectively.

Milwaukee’s win completes the Eastern Conference semis where they will face off against Miami Heat while Boston Celtics will battle with Toronto Raptors.

On the other side of the league, the Lakers will wait for the winner between Houston Rockets (3-2) and Oklahoma City Thunder(2-3) while Denver Nuggets(2-3) and Utah Jazz(3-2), and Los Angeles Clippers(3-2) and Dallas Mavericks(2-3) are still battling at Western Conference round 1.