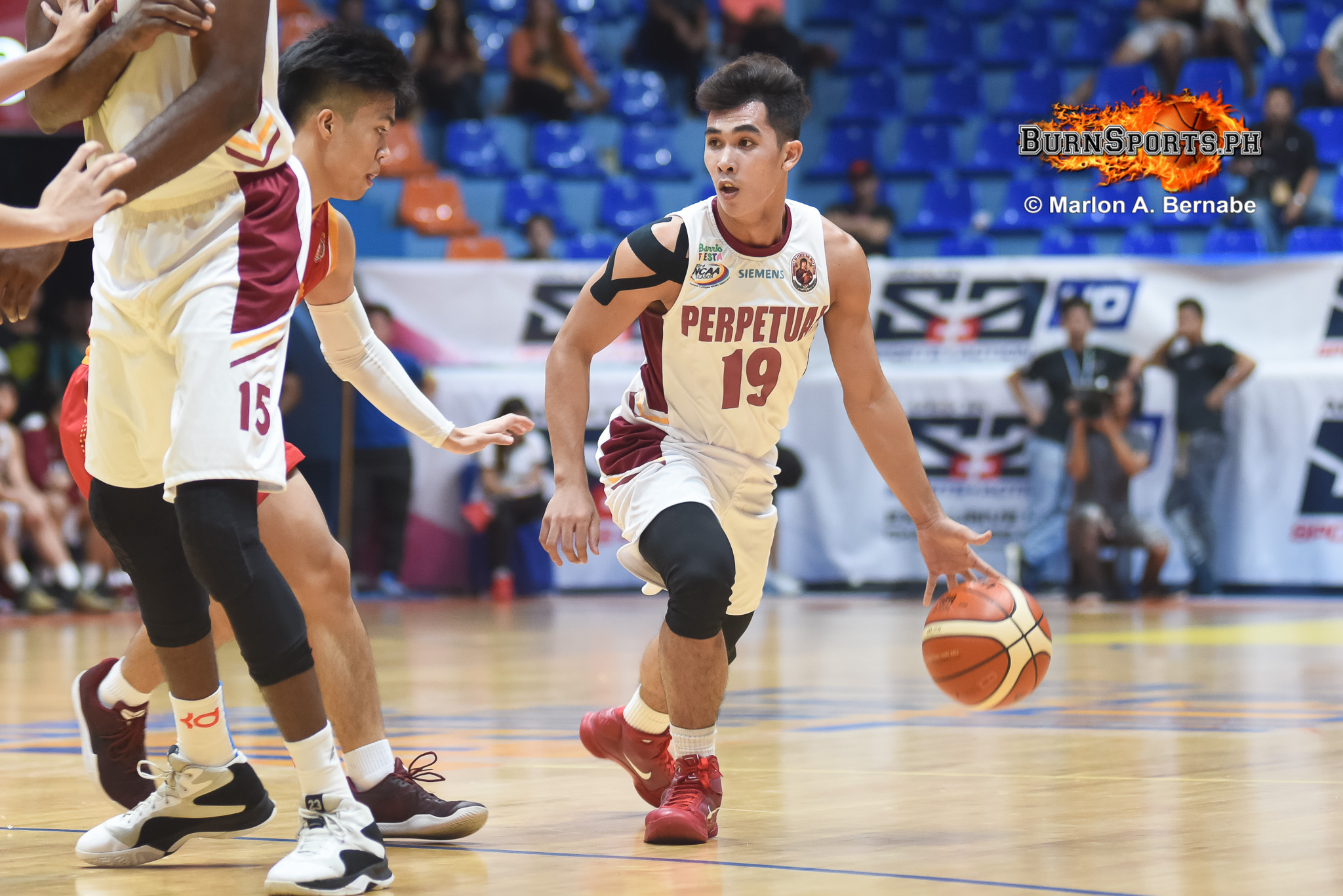 MANILA, Philippines – Less than five seconds left in the game, Edgar Charcos came through and put in the finishing touches that placed the University of Perpetual Help back on the winning column after defeating Arellano University, 75-73, Tuesday in the NCAA Season 95 men’s basketball tournament at the FilOil Flying V Centre in San Juan.

“This was a good win for us after three losses. Sana, makatulong ito sa aming morale moving forward,” head coach Frankie Lim said after the game as Altas improved to a 2-3 win-loss record.

Perpetual kept a comfortable distance in the scoring board over Arellano, until the latter surged in the fourth quarter, and eventually closed in the gap.

With the game tied at 73-all, Charcos threw a floater over the hands of Rence Alcoriza and Marlon Espiritu, and straight into the basket for a 75-73 lead with only 3.4 seconds left in the match.

The Chiefs still had a chance to tie the game, but Kim Aurin blocked Gelo Sablan right on time to nab its victory.

Charcos, aside from pulling off a game-winner, had a stunning performance with 15 points and five rebounds.

Big man Justin Arana flirted with a triple-double of 20 points, 10 rebounds and seven blocks, while Sablan had 13 markers, but it still was not enough to help the Chiefs claim victory.