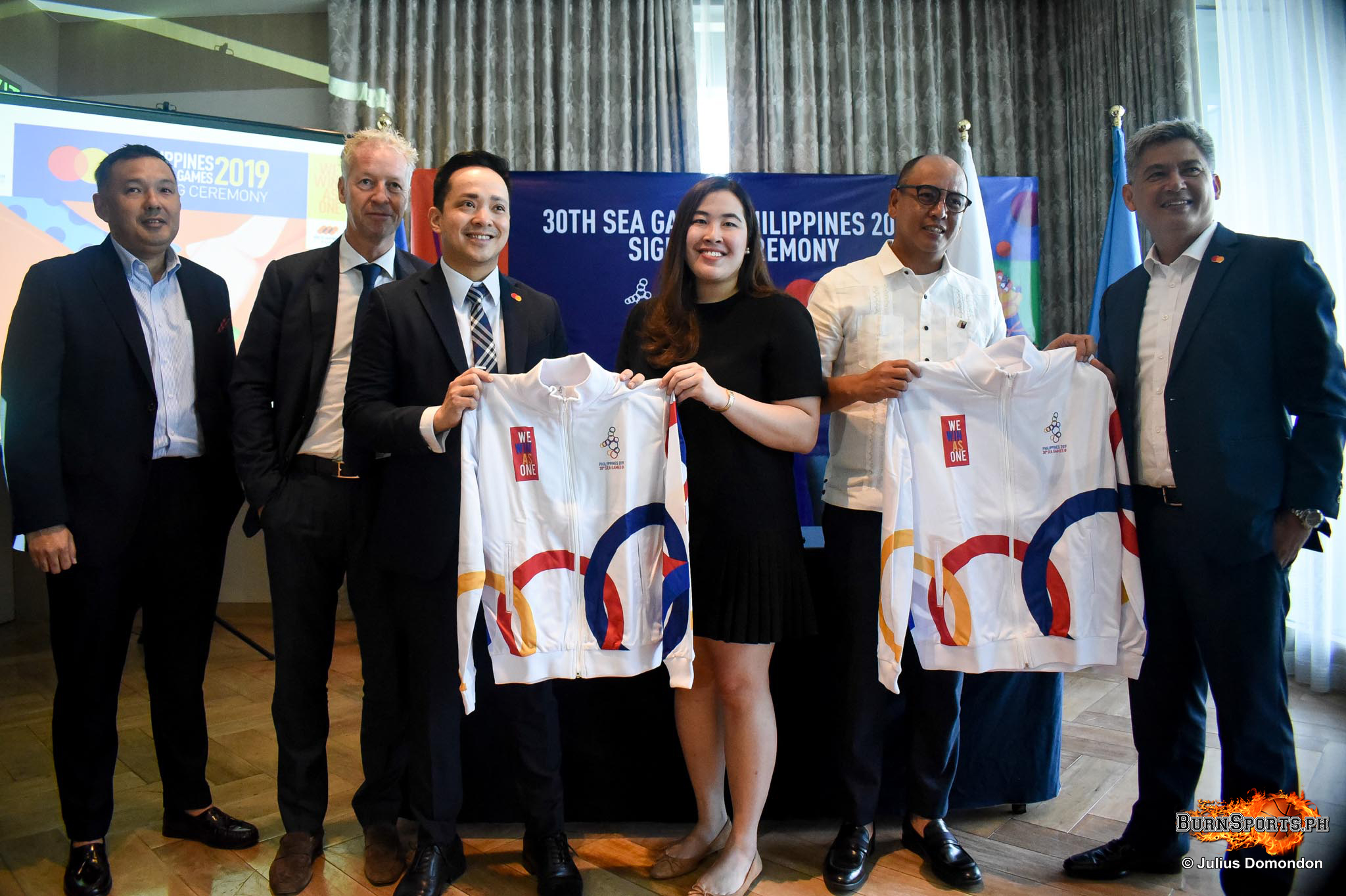 The 2019 SEA Games gets more reach internationally as international financial services giant Mastercard inked the deal with the PHISGOC and Mediapro Asia last Monday morning at the Shangri-la at the Fort.

Famous for its endorsements with two of the tennis’ Grand Slams, baseball’s New York Yankees and football’s Champions League, MasterCard will bring up numerous precious moments as it will help the biennial meet in the many ways.

Its sponsorship in the SEA Games, as well as the tenth edition of the ASEAN Paragames, affirms Mastercard’s support to the Bangko Sentral’s cash-lite agenda as it will go online to move forward with its introduction of the mobile app that will track the games as it happens.

“While Mastercard lends its technical expertise to the Games with the goal of paving the way for the Philippines to be a cash-lite society, it also wants to provide an opportunity for Filipinos to come together to support the nation and its athletes and to Start Something Priceless,” said MasterCard country Manager Rowell Del Fierro.

For Mediapro Asia managing director Lars Heidenreich, the excitement was in the air after they secured a huge international brand as they continued to take up a huge role of being the games’ sponsorship agent.

“We are excited to announce Mastercard as an exclusive category sponsor,” he said. “Joining other partners who are also leaders in their respective categories to support this Philippines milestone Games and most important sporting event across South East Asia in 2019.”

After a fourteen year wait, the Games return the country and it is expected to open on Bonifactio Day at the Philippine Arena in Bocaue, Bulacan.