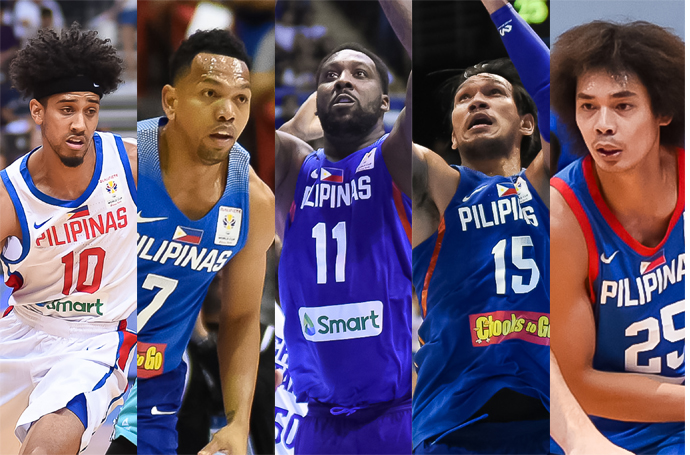 Philippines, ranked 31st in the world, is placed under Group D together with Angola, Italy and Serbia. They will play first Italy, before facing Serbia and Angola in first-round action.

All Group D games will be played at the International Sports and Cultural Arena in Foshan – one of the 8 cities where the FIBA tournament will be staged.

The times of the first round games will be announced in the coming weeks, with the day’s order of games subject to change to meet broadcast requirements.