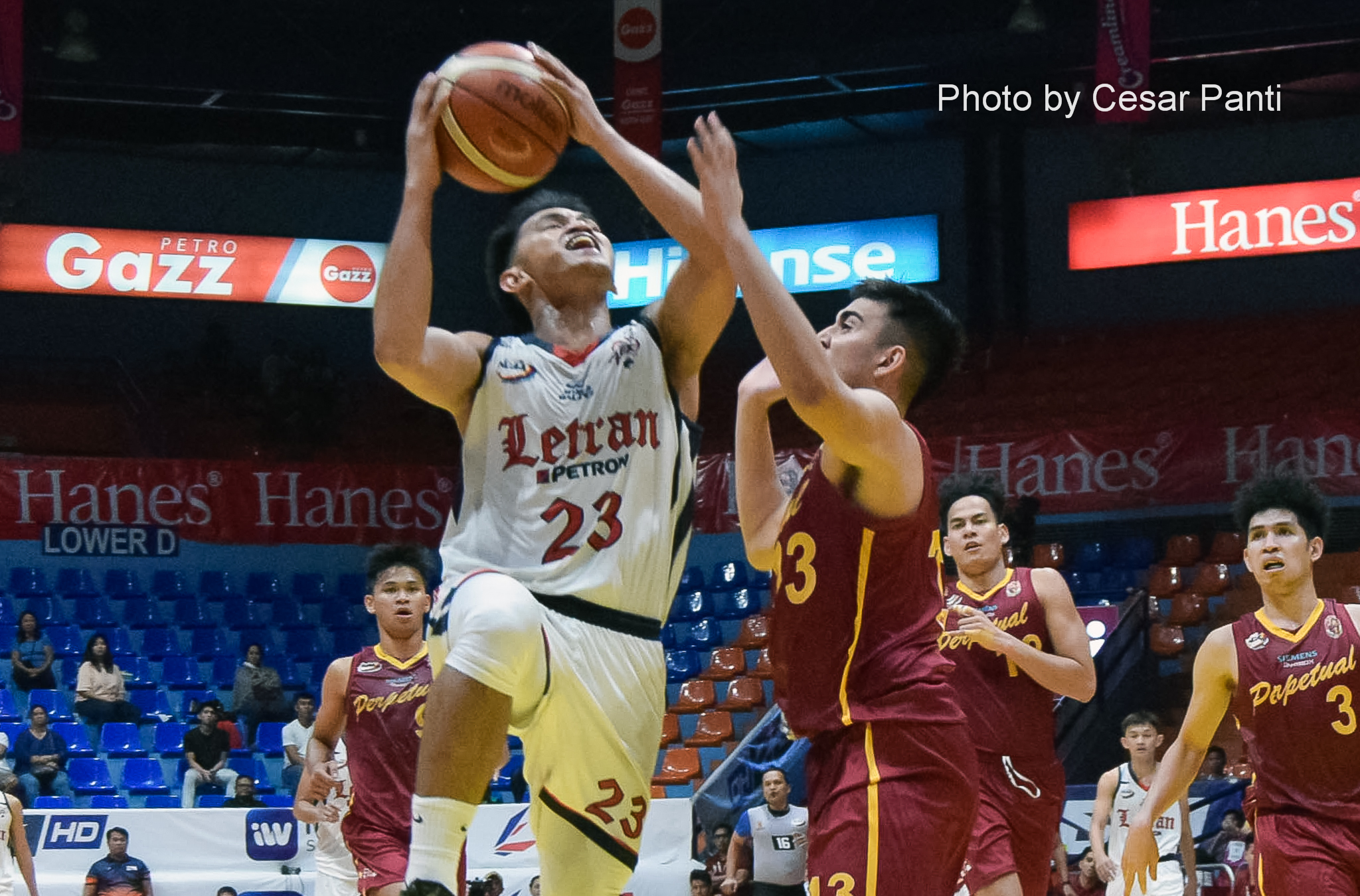 Jerrick Balanza led Letran take control early in the first quarter, 22-16, and only stretched it by as much as 24 points before settling on a 50-30 output at the half. Perpetual tried to cut the deficit to 12 points in the final period, but Letran only continued to dominate the match and never looked back till the buzzer went off.

Balanza finished with 18 points before being fouled late in the fourth quarter, while Christian Balagasay had another 18 markers in his name on a 5-of-5 shooting. Ato Ular chipped in a double-double record of 17 points and 16 rebounds, while Fran Yu had 14 markers, six boards, and four assists in the win.

On the other hand, Edgar Charcos and Jielo Razon had 15 points each, while Rey Peralta and Kim Aurin combined for 24 markers as Perpetual remained at the seventh spot in the league standings after dropping to a 5-11 slate.