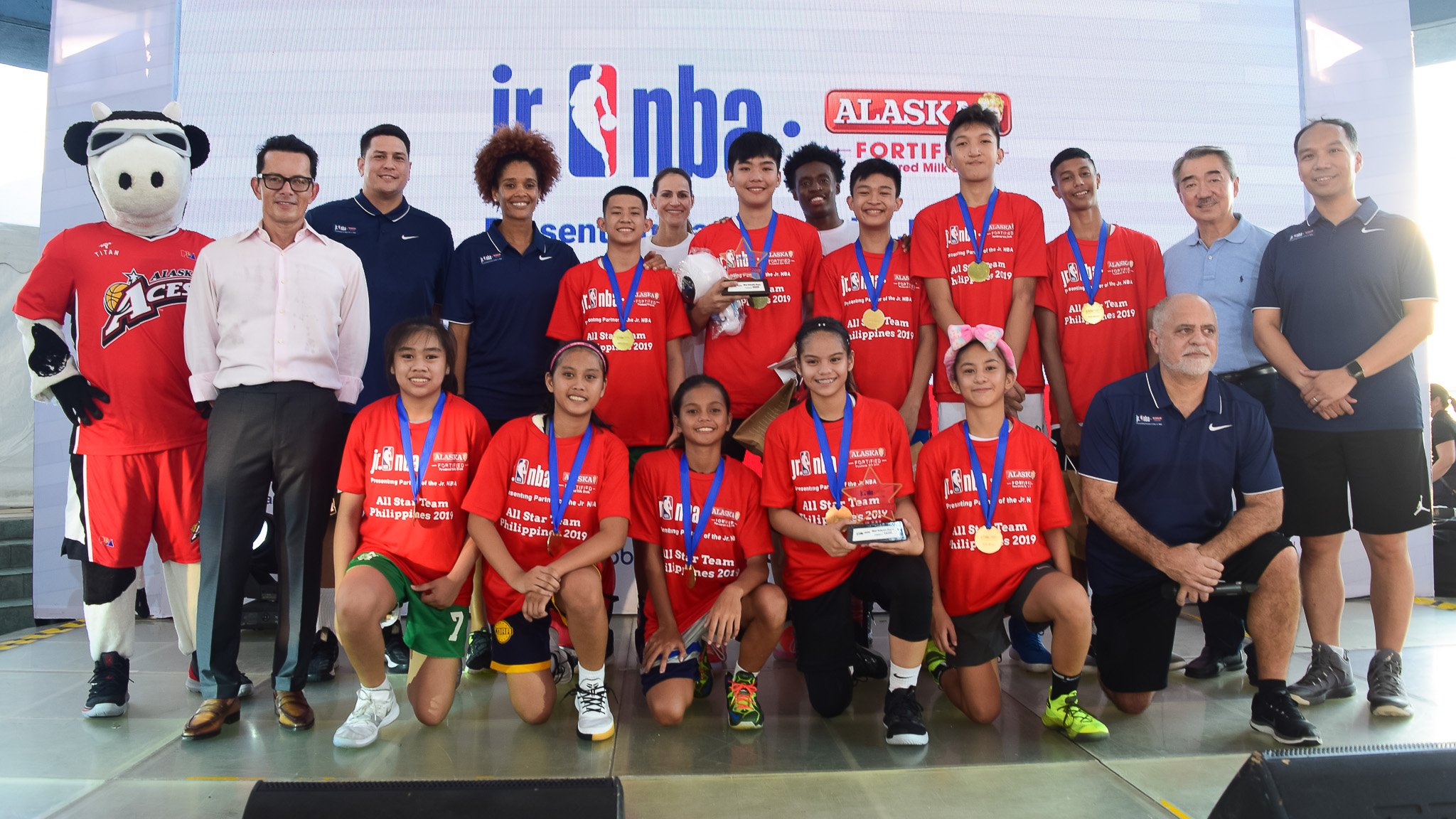 HONG KONG, May 31, 2019 – The National Basketball Association (NBA) today announced the Jr. NBA Global Championship Asia Pacific Selection Camp, a two-day camp featuring 34 boys and 34 girls from across Asia Pacific who will compete for the opportunity to represent the region in the Jr. NBA Global Championship, a youth basketball tournament for the top 13- and 14-year-old boys and girls teams from around the world that will be held Aug. 6-11 at ESPN Wide World of Sports Complex at Walt Disney World near Orlando, Florida.

The Jr. NBA Global Championship Asia Pacific Selection Camp will be staged June 15-16 at the Universitas Pelita Harapan (UPH) in Jakarta, Indonesia. The camp will feature 68 participants from 10 countries across the region – with players from Australia, Indonesia, Japan, Malaysia, New Zealand, Philippines, Singapore, South Korea, Thailand and Vietnam – and focus on technical and tactical skills development in addition to five-on-five competition. The camp will culminate with the selection of 10 boys and 10 girls who will represent Asia Pacific at the Jr. NBA Global Championship in August.

The Jr. NBA program in Asia aims to improve youth health and wellness and address growing inactivity by integrating basketball into the local physical education curriculum. Since its launch in 2014, the Jr. NBA program has reached more than 18 million boys and girls across Asia, teaching the fundamentals of basketball and the program’s core values of sportsmanship, teamwork, a positive attitude, and respect (S.T.A.R.). The Jr. NBA Coaches Academy – the program’s government-supported train-the-trainers initiative which aims to further local development by establishing standards for how the sport should be coached and enjoyed – has trained more than 62,000 teachers from 37,000 schools across 50 cities throughout Asia.

The following is a complete list of Jr. NBA Philippines 2019 All-Stars who will represent the Philippines at the Jr. NBA Asia Pacific Selection Camp: