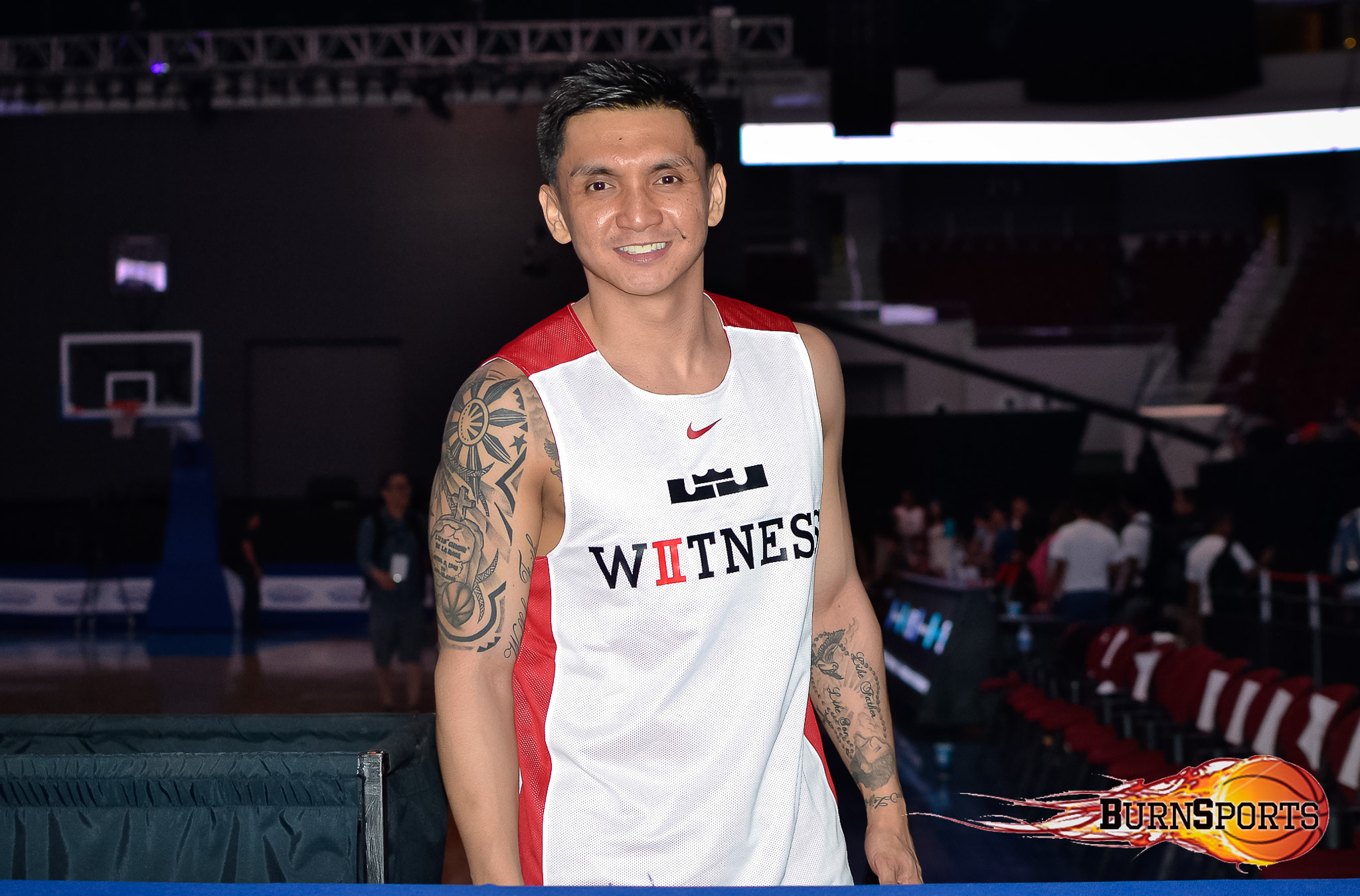 HONG KONG SAR – East Asia Super League (EASL) is thrilled to announce the return of coach Jimmy Alapag for the second year in a row, this time as an assistant coach with the San Miguel Beermen. Coach Alapag is one of the most legendary figures in Filipino basketball history. He’s won six championships, two gold medals, an MVP award, and has been named an All-Star 11 times across a 14-year playing career.

The “Mighty Mouse” will bring his superhero qualities to Macao as the Beermen make their East Asia Super League debut. The Beermen have assembled their starting rosters and are on a mission to take home The Terrific 12 crown. The team looks to pick up momentum in preparation to chase the elusive grand slam back in the Philippines.

Coach Alapag stated, “The [East] Asia [Super] League is just a great melting pot for the top teams in Asia to get together and compete…The [East] Asia [Super]League provides that platform for teams to showcase the talent they have in these respective countries and an opportunity to play against the best.

Last year, coach Alapag was a presenter at East Asia Super League’s Summer Super 8 Coaches’ Clinic where he shared his knowledge with over 55 coaches from all around the world including, China, Chinese Taipei, Hong Kong SAR, Japan, Macao SAR, the Maldives, South Korea, and the Philippines.

East Asia Super League is not only committed to increasing the level of club basketball competition and developing players but also helping the game of basketball flourish in the region by training coaches and giving them a quality environment in which to hone their core skills.

The Terrific 12 is the FIBA recognized premier preseason event of the summer. hosted at Macao’s Tap Seac Multi-Sport Pavilion this 17-22 September, 2019.The event features the top basketball clubs from China, Japan, South Korea and the Philippines all colliding in Macao for their shot at lucrative cash prizes.

Coach Alapag also hosted a meet and greet session with massive amounts of Filipino fans in attendance last year and will do so again this year. You can catch coach Alapag and the San Miguel Beermen as well as your other favorite teams broadcasted live on ESPN5 and Cignal this September.