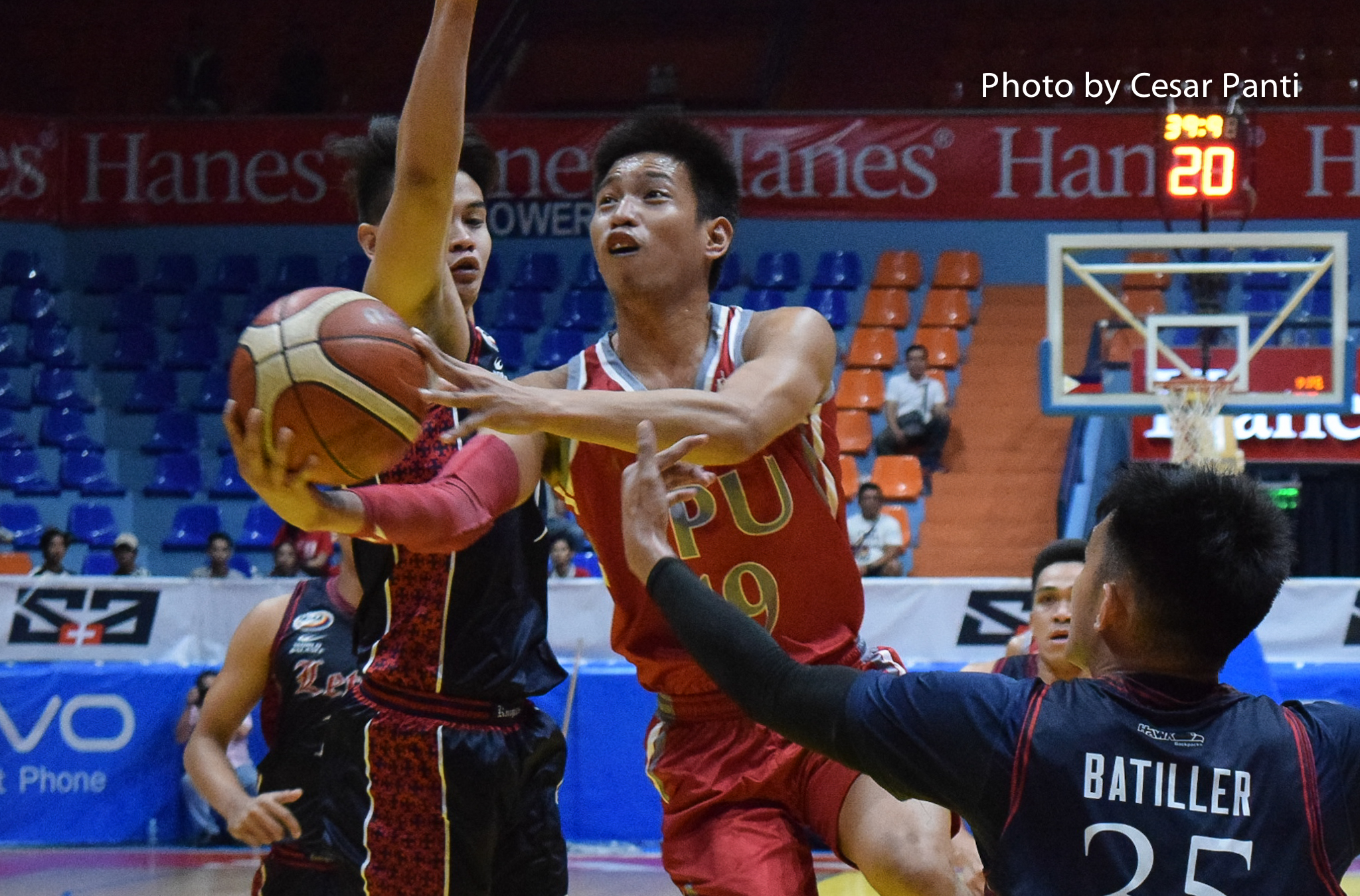 Jaycee Marcelino, who had been ill in the past five days, topped Lyceum with 25 points, 20 of which came from the second half, along with three rebounds and two assists. “Yesterday lang siya bumalik (sa practice). He just played his heart out today,” said Lyceum head coach Topex Robinson.

Lyceum trailed behind in the first half, 40-44, but turned it into a five-point advantage in the third quarter, 71-66. Eventually, Letran caught up and tied the game at 75-all.

Jaycee then scored six points on Lyceum’s 8-2 run that gave them an 83-77 advantage. Larry Muyang paced Letran to keep close as they threatened with 85-88, 2:24 minutes left in the game. Reymar Caduyac took matters into his own hands and led another run too strong for Letran, which sent them to their fourth consecutive victory.

“It’s not about Letran, but it’s how we play as a team. These men played their hearts out,” coach Robinson added.

Meanwhile, Muyang led Letran with 16 points, four rebounds, and three blocks, while rookie Kurt Reyson added 20 points in the losing effort as they dropped to a 9-5 slate.