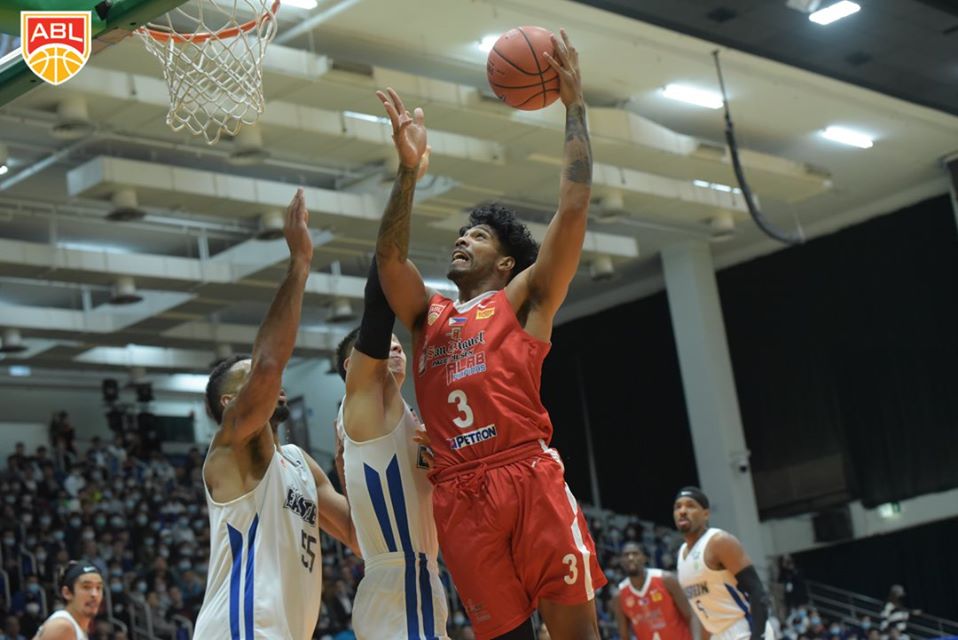 In a last-second stand, San Miguel Alab Pilipinas stifled Hong Kong Eastern in a thrilling away win at the latter’s own floor 77-76 Thursday evening at the Southorn Stadium in Wan Chai District.

Jeremiah Gray’s block on Jon Siu’s three-pointer in the final seconds sealed the win for Alab, which blew a 19-point lead and trailed 76-73 in the last few minutes of the game.

Overall, Jimmy Alapag’s decision to put Williams on the bench to start was a wise one, as it made a huge contribution to outscore Eastern’s reserves, 25-2.

Jeremiah Gray put up 11 points for Alab, but it was his defense that bailed them out with two of his three swats came in the final 93 seconds of the game.

King’s split charities capped off a 9-0 run in between the middle quarters to register the game’s biggest lead at 49-30 early in the third, but Eastern fought back to trim the lead to three to set up a wild contest wherein the hosts engineered an 8-0 run to grab a 74-71 lead with 2:33 to go.

But King scored all but two of the team’s last six points, including a go-ahead reverse lay-up over Brandon Costner to give them the one-point edge in the final 1:05.

Williams nearly threw the game away with his backcourt violation with seven seconds remaining, but he will be thankful for Gray who blocked Jon Siu’s three-pointer at the left corner. 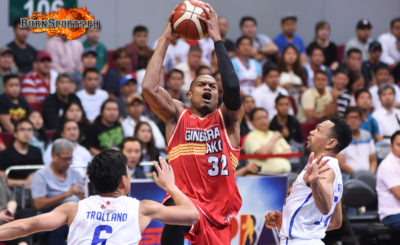 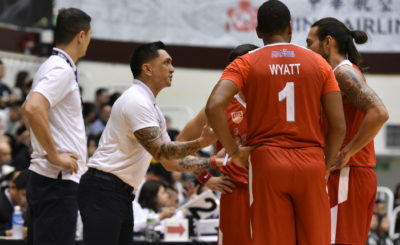 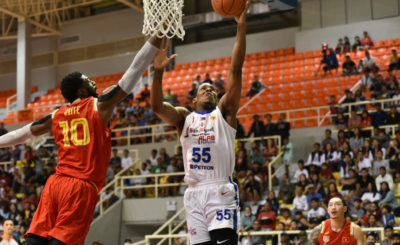 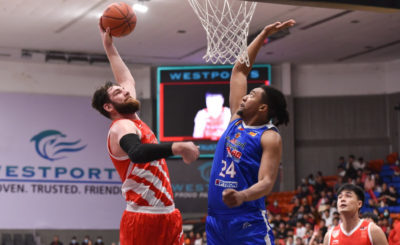 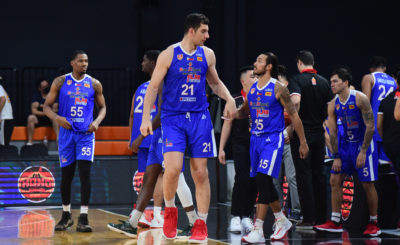