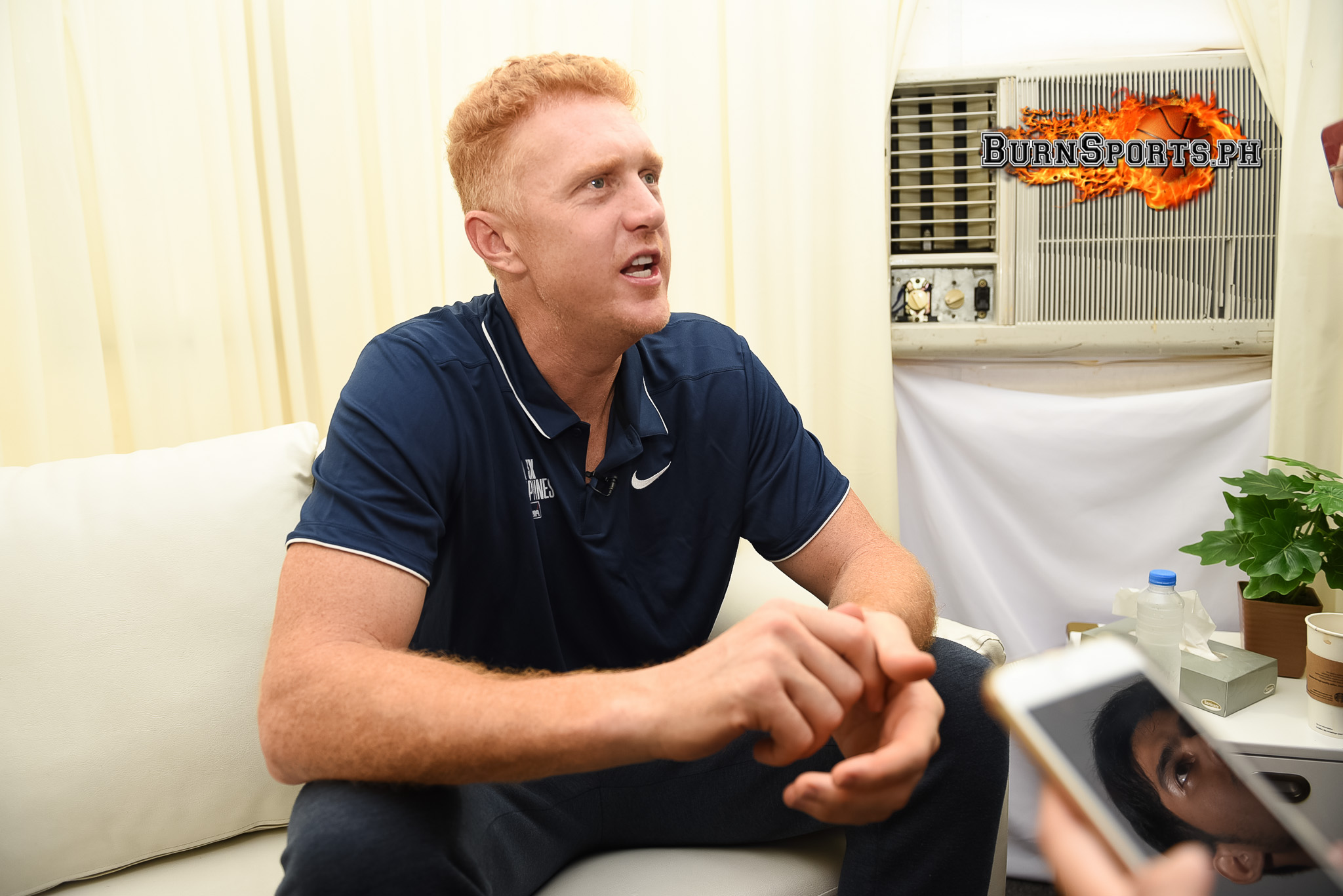 Manila, Philippines – A dominating Jordan Clarkson is all what Gilas Pilipinas needs and they are already assured of a win over Korea in the knockout quarterfinals match of the 2018 Asian Games basketball tournament on Monday, August 27, in Jakarta Indonesia.

That is at least the opinion of former NBA champion in Brian Scalabrine.

“If Jordan Clarkson goes off, they (Gilas)) would win, for sure,” Scalabrine, who admitted he’s a fan of Clarkson’s game, told local reporters during a media availability Sunday, at the Mall of Asia Music Hall in Pasay City.

“I’ve always been a Jordan Clarkson fan because I like his aggressiveness to score.”

Like Filipino basketball fans, the White Mamba was also pleased that the NBA finally cleared Clarkson to play in the continental showpiece after it initially denied the Filipino-American player, citing an agreement with FIBA that its players can only play in FIBA-sanctioned tournaments.

But after a continuous appeal from Philippine sports officials and the outcry of Filipino hoops fans on social media, the NBA couldn’t help but give a go signal for Clarkson including the two Chinese NBA players (Zhou Qi, Ding Yanyuhang) to play in the Asiad.

“I liked that the NBA allowed him to do that. Him playing just create more people watching (in Asia), more people involved and maybe inspire some of the young kids here,” he said.

Scalabrine is here in the country together with NBA legend Tim Hardaway as they graced the NBA 3X playoffs and finals, Sunday, August 26, same venue.

“I like the young kids a lot. I like their ball skills, the ability to create their own shot. It’s only a matter of time for the guys to grow up and play that type of basketball and make it to the NBA.”

Asked as to what the aspiring Filipino players need to do to make it to the NBA, Scalabrine said that players must have a consistent high level of work ethic and they should always play against bigger and more talented players.

“You have to do things on a high level every single day. You have to practice at a high level right from the very beginning and if you take a day off, a week off, or a month off and not refining your skills, going against people who are better than you, it’s hard to breakthrough that… play high level competition day in and day out,” he explained.

“If you wanna get better, play against people who are bigger, stronger, and faster than you. You do that years and years and years. That’s how you make it (to the NBA).”