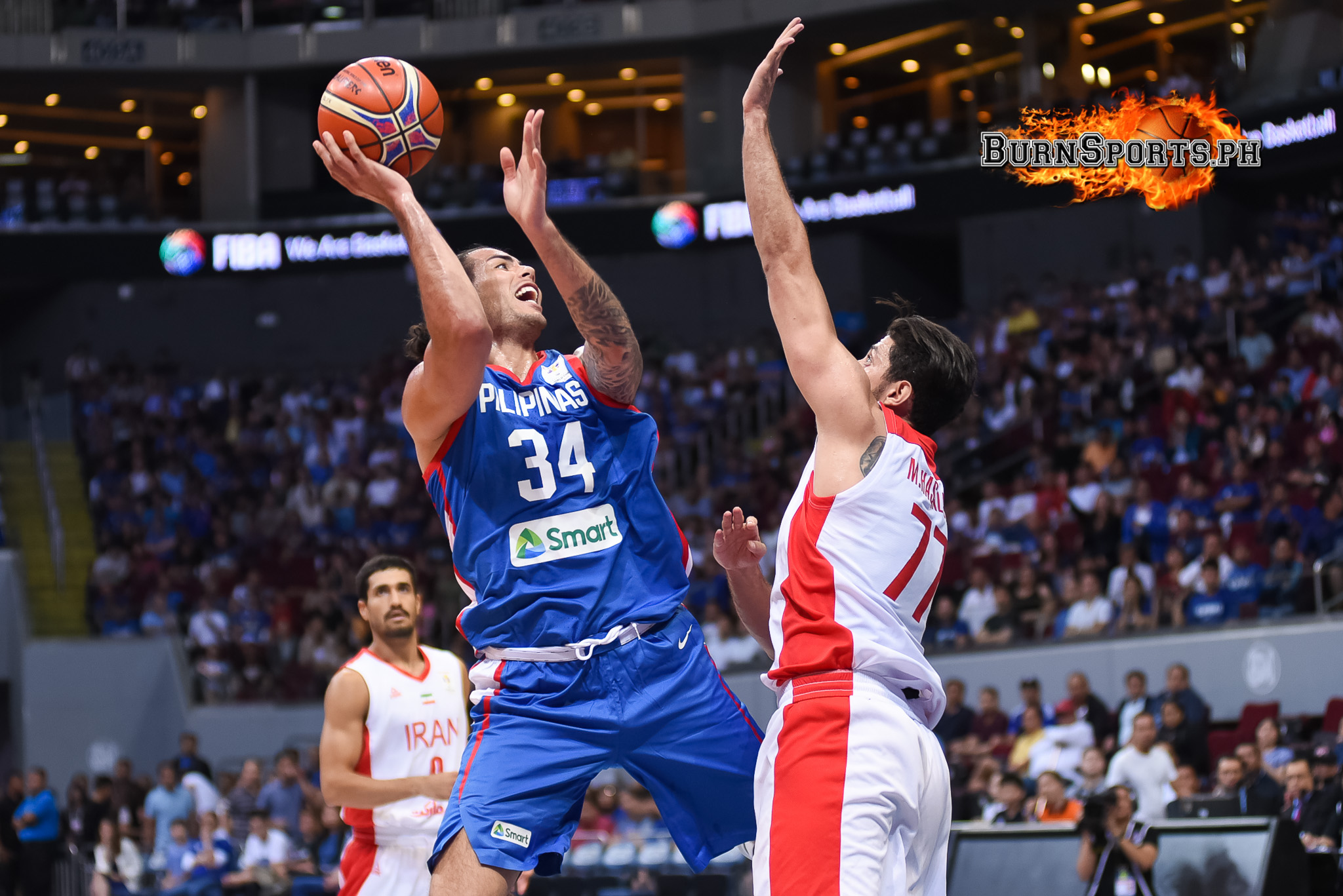 Manila, Philippines – Gilas Pilipinas suffered another blow after being defeated by Iran, 78-70, in the Group F of the FIBA World Cup Asian Qualifiers, Monday at the Mall of Asia Arena.

This served as Team Pilipinas’ second consecutive loss at home after their game last Friday against Kazakhstan. With the defeat, Gilas also dropped to a 5-5 win-loss record, fourth place behind Iran (7-3) and Japan (6-4), who recently defeated Kazakhstan at their home crowd on Monday as well.

However, Iran answered back with a 15-2 run, 12 points of which came from former PBA import Mohammad Jamshadi, to keep a comfortable 67-62 cushion, four minutes remaining.

Big man June Mar Fajardo and Christian Standhardinger shot back-to-back baskets for Pilipinas to keep their pace, 65-67. Castro capped this off with a triple to beat the buzzer, 68-67, and get back the lead.

Behnam Yakhchali shot another basket for Iran, but Fajardo countered it with his own jumpshot to keep Gilas atop, 70-69.

However, little did Gilas know, it was also there last point in the game after a couple of missed shots and turnovers that led Iran to cruise to victory.

Jamshadi paved the way for Iran with 26 points, while Yakchali had 21 markers.

On the other hand, Castro led Gilas Pilipinas with 19 points and five rebounds, while Standhardinger finished with 17 markers and eight boards.

According to FIBA World Cup rules, only the top three teams and best fourth placed team in both groups will make it to the World Cup in China.