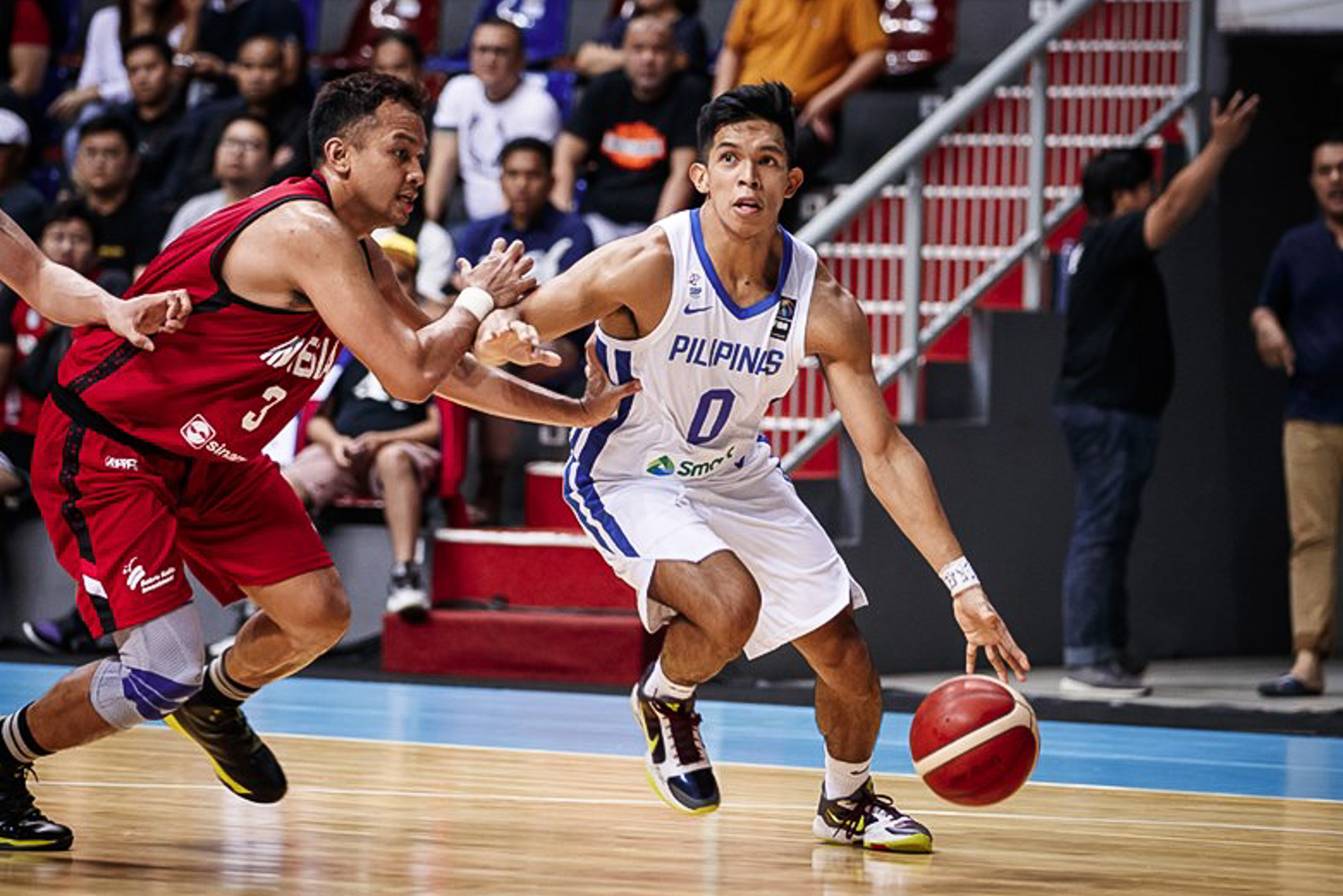 Favored Gilas Pilipinas exceeded fans’ expectations and lived up to the hype as they powered through Indonesia, 100-70, to open the FIBA Asia Cup 2021 qualifiers, Sunday at the BritAma Arena in Jakarta.

Thirdy Ravena showed some muscle and topped with 23 points, eight rebounds, and two blocks. Roger Pogoy and CJ Perez had 16 and 11 markers, respectively, while Juan Gomez de Liano and Kiefer Ravena chipped in 10 points each in the win.

“Proud of this group,” team captain Kiefer Ravena tweeted after the match. “A lot of doubts why this team was chosen but (we) proved them otherwise.”

Though their supposed to be first home game against Thailand was postponed due to the novel coronavirus threat last Feb. 20, Gilas Pilipinas kept it strong and now has a 1-0 record in Group A, following South Korea.

Indonesia still put on a great fight as they kept a close distance throughout the game, despite having to play without naturalized players Lester Prosper and Brandon Jawato as their papers were not signed in time for the qualifying match.

A pair of free throws by Arki Wisnu inched them within four, 55-51, two minutes left in the third quarter.

Gilas then took back their momentum after Thirdy Ravena drew an unsportsmanlike foul off Wisnu and knocked down both freebies. He followed it with a triple that gave them a comfortable 62-51 advantage.

Few minutes into the fourth period, Gilas Pilipinas knocked down seven consecutive points that eventually ballooned to 32, 94-62, off a Gomez de Liano jumper.

Andakara Prastawa led Indonesia with 28 points, while Abraham Grahita chipped in 17 markers in the losing effort.

South Korea currently leads Group A with a 2-0 record after winning against Indonesia (109-76) and Thailand (93-86). Team Philippines follows now with a 1-0 slate, with Indonesia (0-2) and Thailand (0-1) next after the first window of the Asia Cup qualifiers.