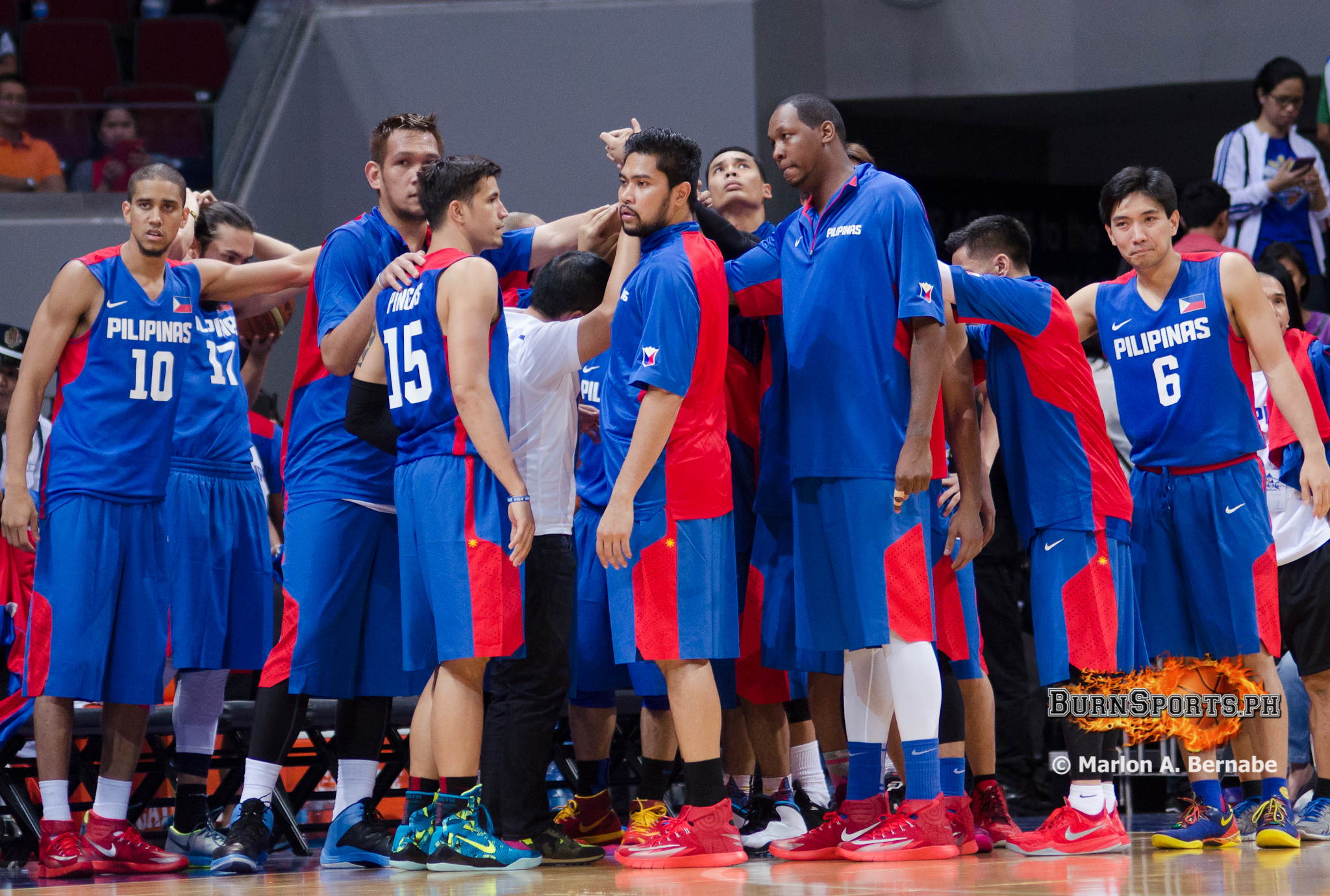 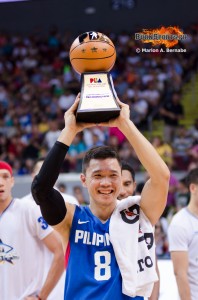 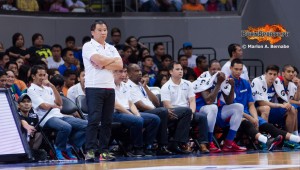 The Gilas Pilipinas National Team dispatched the PBA All-Star selection with a final tally of 101-93 on Sunday evening. The exhibition game held at the MOA Arena was the final event ofthe 2014 PBA All Star weekend.

As the fourth quarter was set, the PBA All-Stars were faced with an 18 point deficit. Efforts from PJ Simon and Sonny Thoss trimmed the lead of Gilas to 11, 86-75. However, two trifectas from David sealed the win from Gilas as they maintained a double digit cushion up until the final buzzer.

It was only a nine-point lead entering the third period but the inside-outside combination of Chan and Marcus Douthit spelled the difference for the game. Chan made quick work of the PBA All-Star defense, draining treys and midrange jumpers. Douthit on the other hand exploited the interior defense of the All-Star bigs such as Greg Slaughter and Arwind Santos.

The first half saw an explosion from Ginebra wingman Chris Ellis as he anchored the offense of the All-Stars early. The Chot Reyes led squad, howeve,r countered with burly center Junemar Fajardo to regain the lead in the first quarter, 28-25.

By: Ralf Sunga of TheSportsPanel