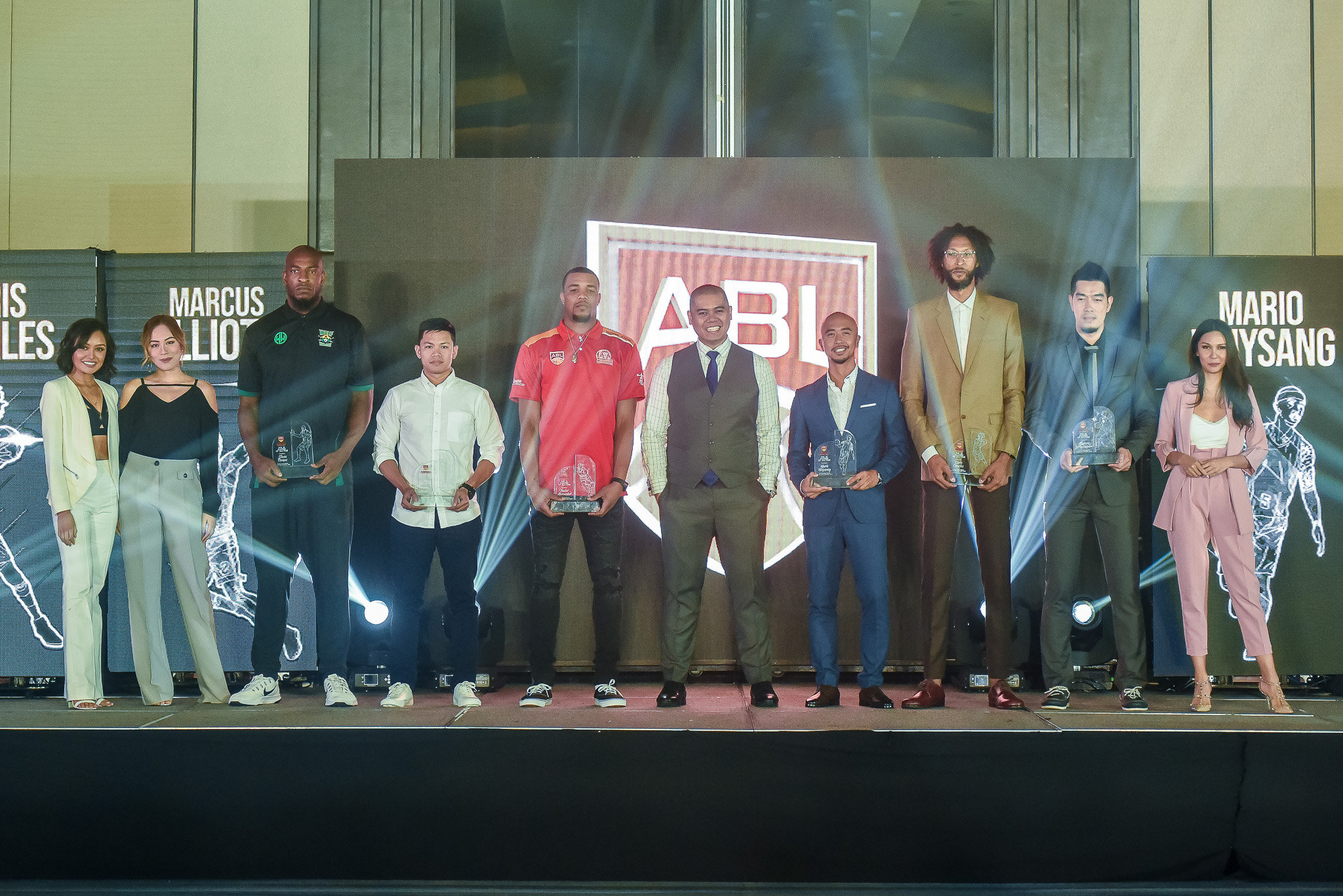 PASAY CITY — Celebrating ten years of excellence, the ASEAN Basketball League honors its ten best players in its first decade in an elaborate ceremony in the season launch Thursday afternoon at the Conrad Manila.

With all but one of them each won at least a title, the ten were selected by the fans during the offseason as three Filipinos are in the list, headed by current Blackwater Elite’s Bobby Ray Parks, Jr., who was the league record holder for the most Local MVP awards, doing so in all of his three seasons with San Miguel Alab Pilipinas.

A quartet of World Import MVPs are in the cast, led by the Singapore Slingers duo of Xavier Alexander and Marcus Elliot, as well as Saigon’s Chris Charles and Zhuhai’s Steven Thomas who are also playing this season.