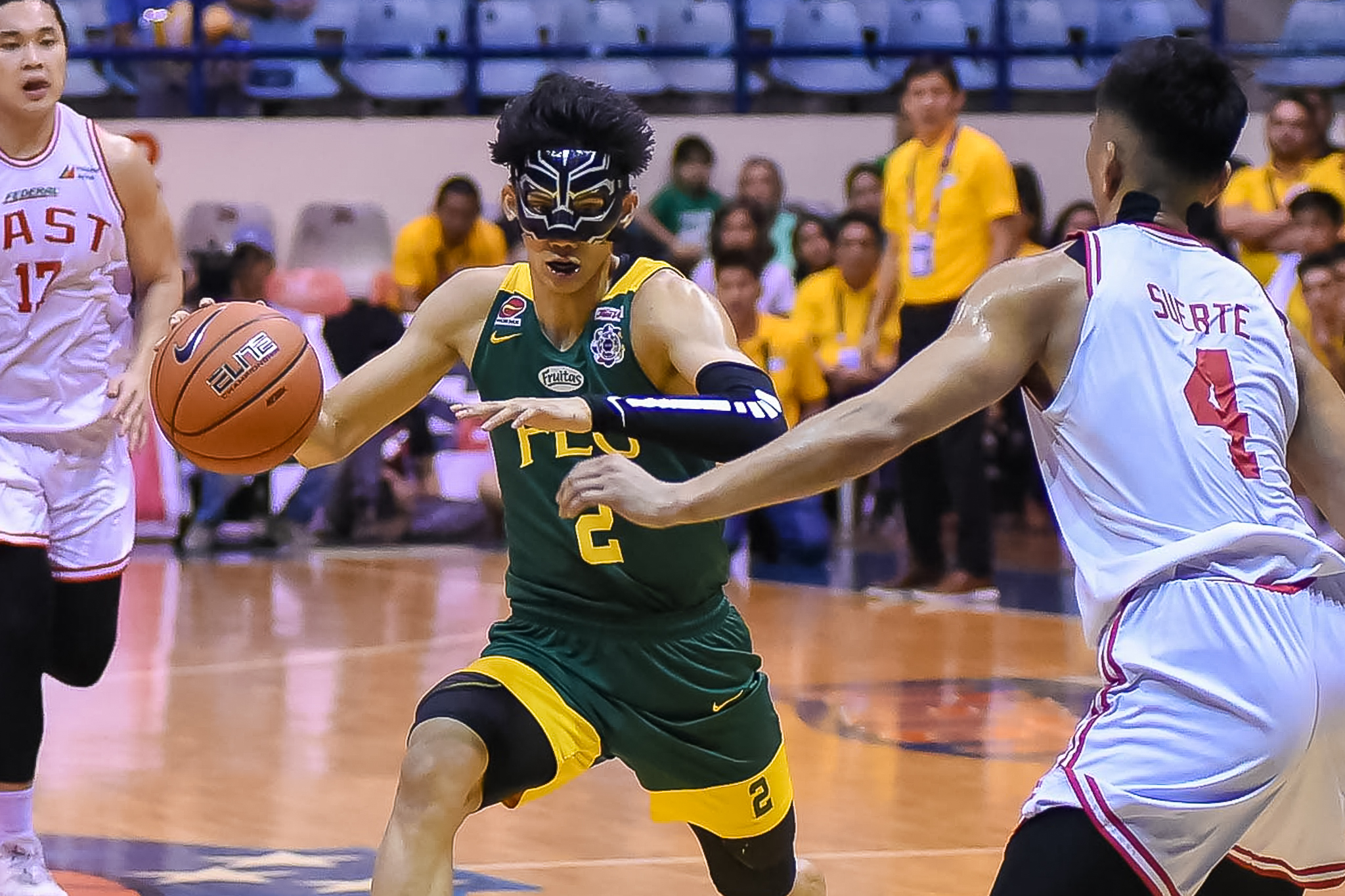 ANTIPOLO – Far Eastern University gets the job done and defeats University of the East, 82-58, on Sunday at the Ynares Center to book themselves a semifinal seat in the UAAP Season 82 men’s basketball tournament.

With the win, the Tamaraws improved to an 8-6 win-loss record, securing themselves the third place in the Final Four. “We’re not done yet. Our goal is to make it to the Final Four then move on from there,” said head coach Olsen Racela post-game. “We’ve achieved our first goal. Next goal na kami.”

University of the Philippines secured their place for second-seed after defeating De La Salle University in the after game for a twice-to-beat advantage, FEU and University of Santo Tomas are now at third and fourth place, respectively.

It was a tie match to begin with between FEU and UE, until Wendell Comboy led his pack to outscore the Red Warriors in the second quarter, 25-12, for a 40-26 advantage. They continued to do so until the final buzzer as UE failed to stop the Tams from making 12 booming triples along the way.

Comboy did most of the heavy lifting with 17 points, which were built on five triples.

Royce Alforque chipped in 13 points, and three assists, while L-Jay Gonzales had a double-double record of 12 markers and 10 boards, to go along with four dimes.

On the other hand, Rey Suerte paced the Red Warriors with a double-double record of his own, 16 points, and 11 rebounds, along with five steals, and four assists. They dropped to a 3-10 slate with one more game remaining in their schedule before closing the season.