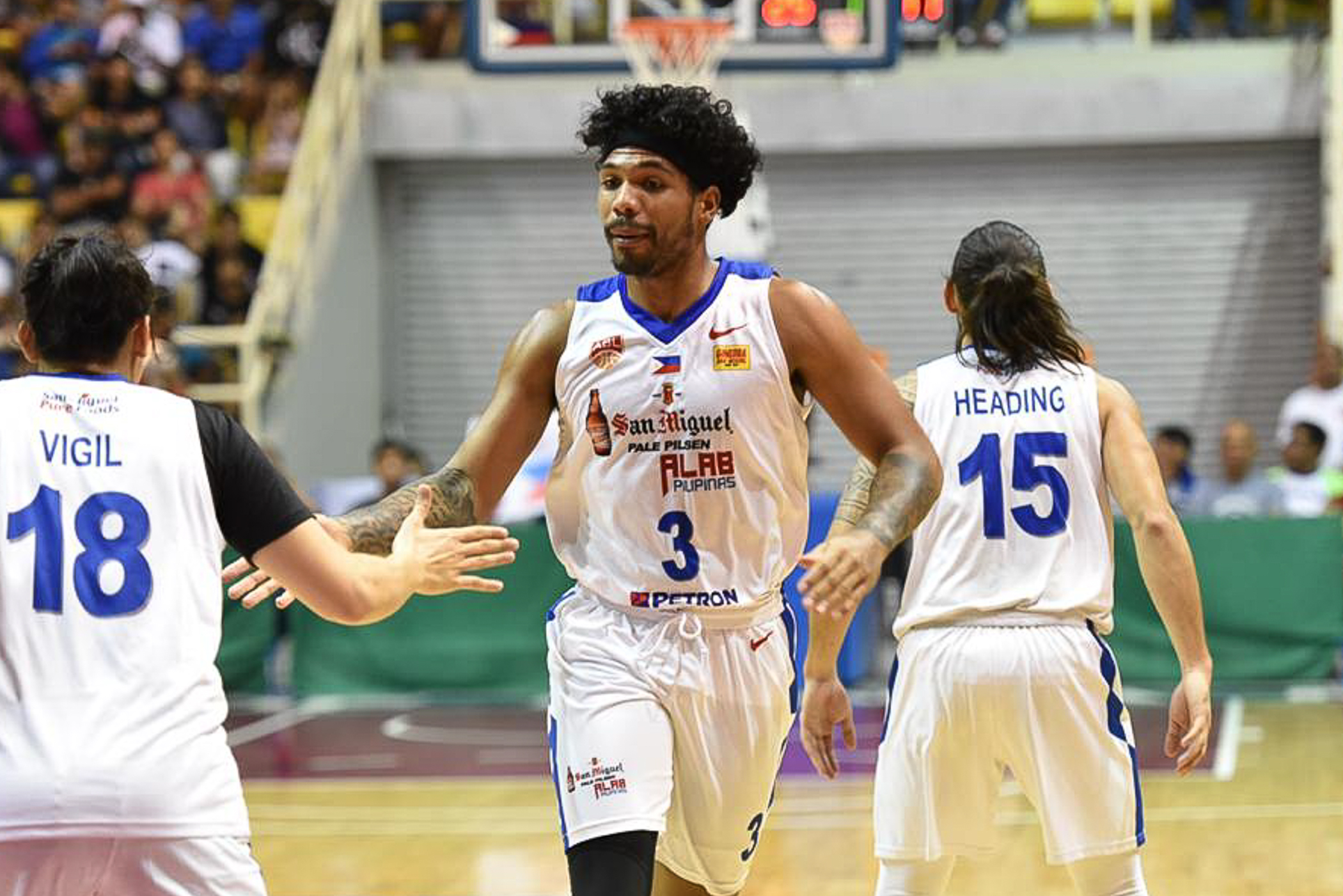 STA. ROSA, LAGUNA — Lawrence Domingo of San Miguel Alab Pilipinas played his best game of the season so far, scoring 18 points in just more than 31 minutes as the 2018 champions routed Saigon Heat to retain their second spot in the ABL standings.

Domingo’s explosion bode well for Jimmy Alapag as the team went through a rough patch ever since they announced the return of Justin Brownlee who is yet with the squad as of the moment.

“We really don’t know his status right now with the team,” he said, as it bumped into flight and communication problems just nearly two months since leading Ginebra into its third Governor’s Cup.

“My biggest concern is making sure that he is OK. Because we haven’t had much contact with him,” he added as it set its sights on their third tiff with the Heat, this time in Vietnam on the first day of March.

For the Mighty Mouse, it showed their ‘next man up’ mentality is on full display despite only having eight man in uniform in that win, as they were already two men down with Jeremiah Gray and Andrei Caracut out with injuries.

“Absolutely. Lo [Domingo] and Jason [Brickman] are our most veteran guys and that’s why they are co-captains,” Alapag said after the game.

“I thought he let his defense and his rebounding and his energy facilitate him into scoring offensively.”

The scrappy game of Domingo as an undersized power forward was his trademark in the league was the big thing about their win, as the hustle he has on the floor was much needed.

“I think he was able to focus on that and carried over to him getting going offensively which was a big thing for us,” he added about his co-captain, who played his most efficient back at the confines of home.

Tracing his family in nearby Canlubang, Domingo was glad for another bounce back win at home, as he leads by example moving forward.

“I think that how I carried myself would rub off on the people,” he said.

With or without Brownlee, there is no doubt that he has the trust in his squad that he has right now.

“I have the utmost confidence in our team in this run that we’re about to make.” 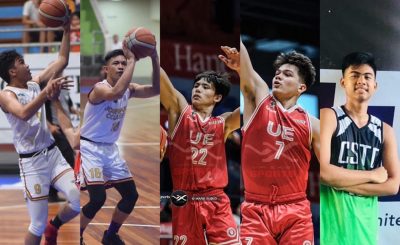 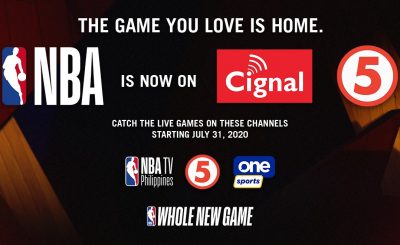