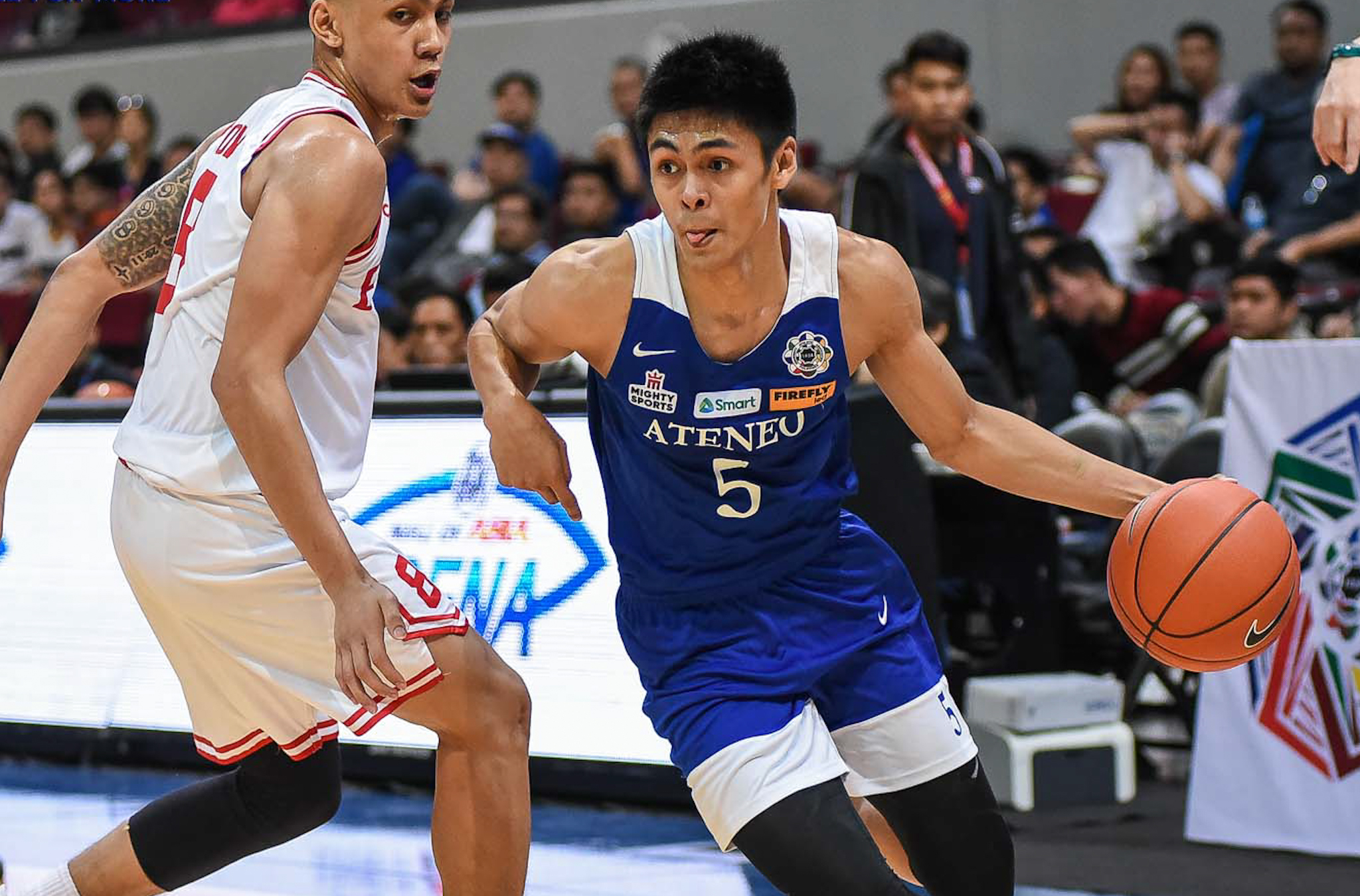 MANILA, Philippines – Ateneo De Manila University might have suffered from a slow start, but they still finished strong and defeated University of the East, 85-68, on Wednesday to keep perfect slate in the UAAP Season 82 men’s basketball tournament at the Mall of Asia Arena.

After trailing 35-34 at the half, the defending champions went in for a 23-5 run in the third quarter that gave them a 57-40 advantage. Ateneo never looked back as they outscored the Red Warriors, 35-15, for a 69-50 output to go into the final period.

“For whatever reason, our first half was something we have to learn from, they forget about it, move on. But the third quarter was the kind of effort that I want the team to show all the time,” said Ateneo head coach Tab Baldwin post-game. “We played with some fire, some determination.”

“UE came out with a good game plan,” Baldwin added. “We can’t be passive, we can’t be tentative.”

Ange Kouame paced Ateneo with a 16-point, 12-rebound double-double, to go with three blocks, while Thirdy Ravena had 15 markers, five boards, four assists, two blocks, and a steal. Adrian Wong added 11 points as they improved to a perfect 6-0 win-loss record.

For UE, Suerte led with 15 points, six rebounds, and six assists as they dropped to a 1-5 slate.