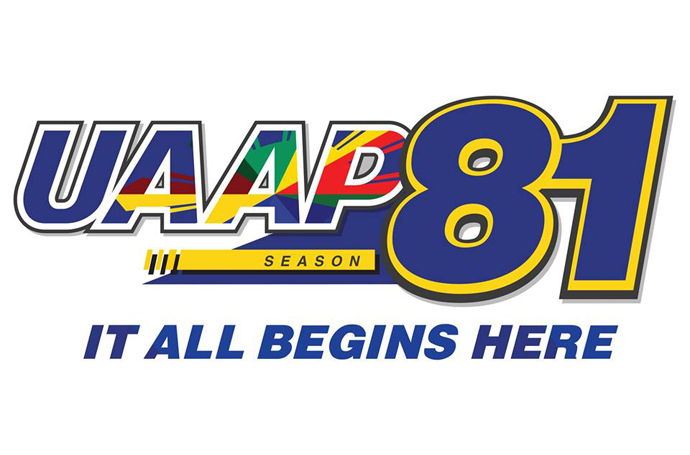 It’s the beat of the street and rhythm is its lifeblood. It’s pop, sass and heart-thumping action rolled up into one. The result is fantastic entertainment.

This Saturday, March 23 the University Athletic Association of the Philippines unveils its 8th annual Streetdance Competition at the Araneta Coliseum where the premier collegiate league’s best exponents of hip-hop, breakdance and bodypopping compete for bragging rights and the pleasure of entertaining its loyal fans.

Held every season as one of the much-awaited highlights between competitive sports action, the Streetdance Competition features dance-offs in the collegiate (seniors) and high school (juniors) divisions.

It was FEU’s first streetdance crown ever in Season 80 as it dethroned La Salle and relegated the University of the Philippines to second runner-up. De La Salle and UP are the winningest schools in streetdance with 3 championships each. UST Galvanize is the first-ever juniors champion in this exhibition sport.

A highlight of the competition will be the first ever UAAP-JBL Freestyle Showdown, where participants from each UAAP school out-battle each other on the dance floor.

The competition which will start at 2 p.m. will be shown live on ABS-CBN S+A, LIGA and and will be livestreamed on iWant and sports.abs-cbn.com.