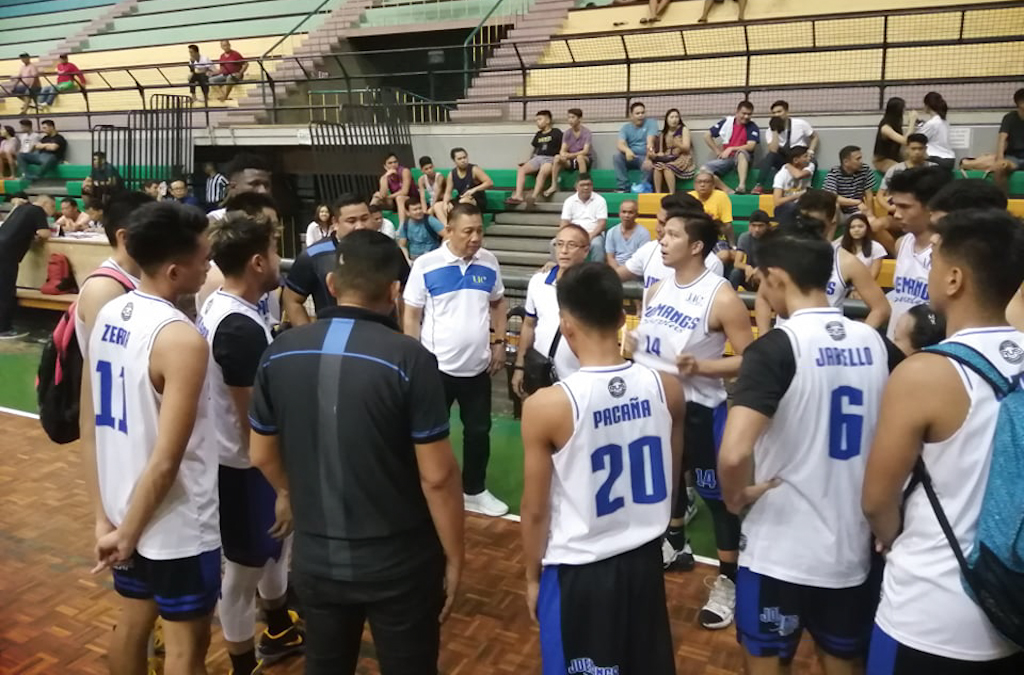 CEBU CITY—The Southwestern University (SWU)-Phinma Cobras charged back  from an 11-point halftime deficit to defeat the University of San Jose-Recoletos Jaguars, 82-70, in the college division of the 2019 Cesafi Partner’s Cup last  Sunday, July 14, at the Cebu Coliseum.

The Cobras stared at a 28-39 deficit at the turn but Senegalese import Lamine Thiam went to work, sparking a huge 17-3 rally for SWU, which stole the lead, 45-42, going into the final period.

SWU didn’t let-up in the final stanza as another run—a 14-2 tear—ultimately broke the backs of the Jaguars as they surged to a commanding 69-54 edge.

Thiam led the Cobras’ sixth win in eight games, while Dyll Roncal and Shaquille Imperial chipped in 20 and 16, respectively.

Miguel Gastador tallied 20 points and Arnold Azangque had 17 for the Jaguars, who dropped to 2-6 (win-loss).

UV, on the other hand, stayed unbeaten after eight games after they came back from a 17-point deficit.