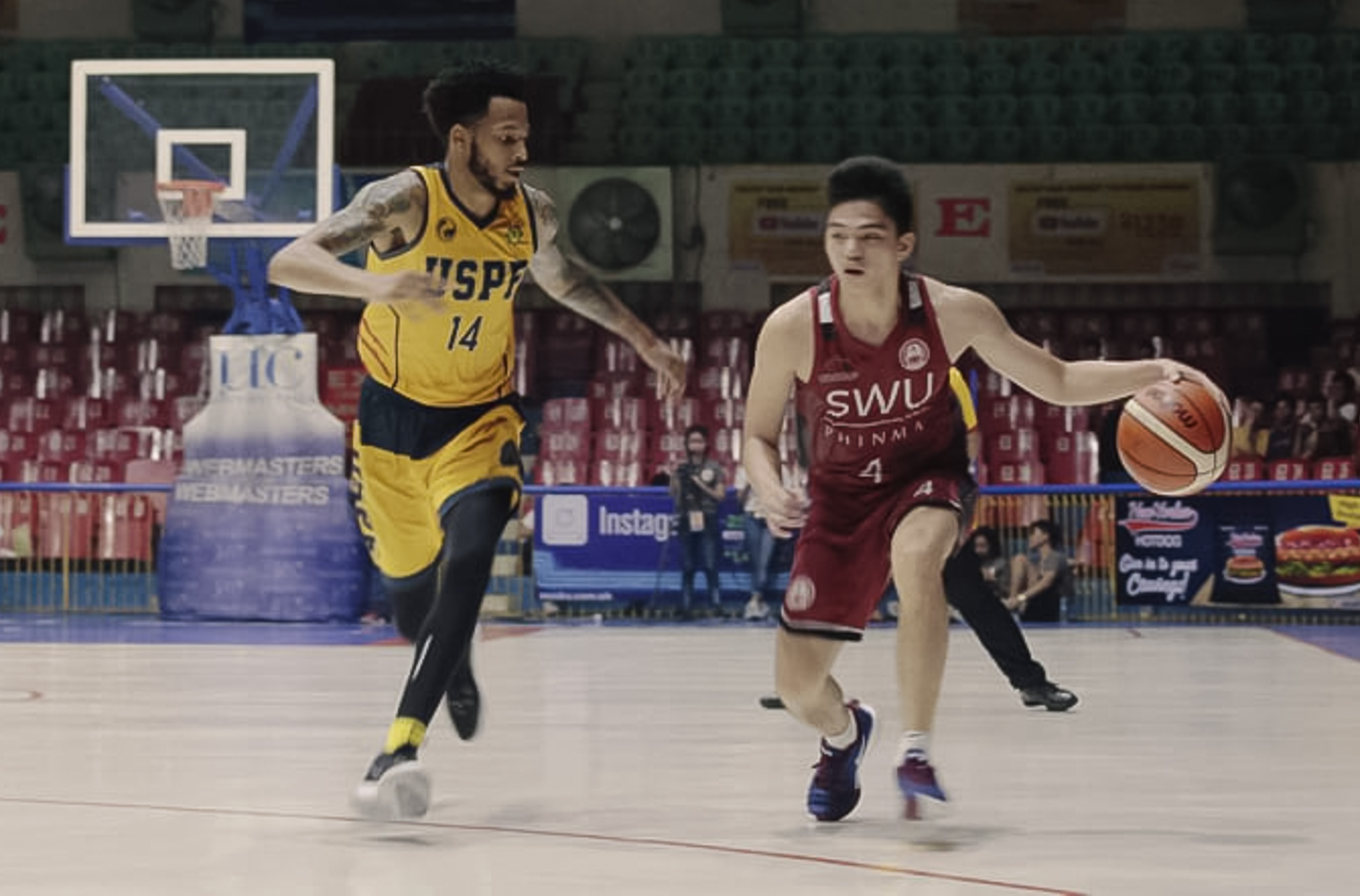 SWU-Phinma improved to 5-2 (win-loss) and did it behind Senegalese reinforcement Lamine Thiam and Dyll Roncal, who each scored 13 points.

Thiam was all over the floor as he also tallied 19 rebounds, three steals and one block.

Roncal was clutch down the stretch as he converted in the paint that shattered a 61-all standoff with 38.1 seconds left.

The Cobras would ice the win with crucial hits from the charity stripe as they dealt the Warriors their third loss in seven games.

In the high school division, Isaiah Blanco converted a free throw with no time left to lift the defending champions University of Cebu (UC) Baby Webmasters to a thrilling 65-64 win over the Cebu Eastern College (CEC) Dragons.

The game was tied at 64 when Blanco hoisted a three-pointer just as the final buzzer sounded.

The son of PBA legend Dondon Hontiveros missed the shot but a foul was called on Peter Rosillo.

Blanco bungled the first two gift shots but UC heaved a huge sigh of relief when he finally made the third attempt, sealing the Baby Webmasters’ sixth win in as many games.

It was CEC’s fourth loss in seven outings.

Meanwhile, the Don Bosco Greywolves scored a huge upset after they nipped the University of the Visayas (UV) Baby Lancers  67-61.

Fritz Banzon and Albert Sacayan wound up with 13 markers apiece for UV, whose four-game win streak came to an end to fall to 4-2.