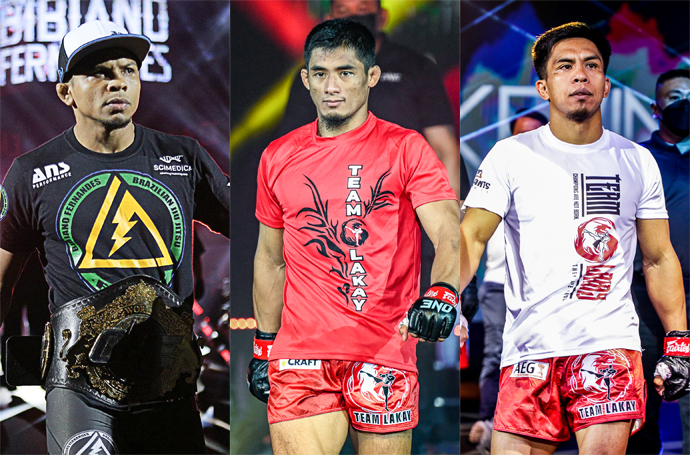 Bantamweight contender Stephen Loman eyes former ONE Bantamweight World Champion Bibiano Fernandes in his next outing under the Singapore based MMA organization.

The Team Lakay standout is currently on a two-fight win streak following his wins against “The Maestro” Yusup Saadulaev and Shoko Sato.

The deep bantamweight division poses challenges in every turn, but for Loman, a win against the former kingpin would surely boost him to a title fight. He also wants to experience the might of Fernandes.

“He’s still the champion Bibiano that we know. He still has that striking and wrestling prowess, that superb control over his opponent on the ground and submission maneuvers. He didn’t rust at all,” Loman said.

Another big name in the ranking is no. 5 and former ONE Bantamweight World Champion Kevin Belingon.

Yet, The Sniper has already expressed his reluctancy on fighting the fellow Team Lakay standout.

After all he has already been doing his assignment on Fernandes.

Loman is one of the many keeping a keen eye on the latest fight of Fernandes against John Lineker where he eventually lost his golden plated strap after a shocking second round knockout.

“It’s about pressuring him. Could be in striking, wrestling, in the ground. It’s all the facets of MMA,” shared Loman.

Nevertheless, except for Belingon, Loman is ready to face off with the elite fighters of the division – may it be the former champion or the current champion, he will be ready.

“I’m more than 100 percent ready to fight for the title if they offer me the fight. I will pour my everything into it. This is my grail, to be the next title-holder, and following the footsteps of my seniors who became world champions on their division,” Loman concluded. 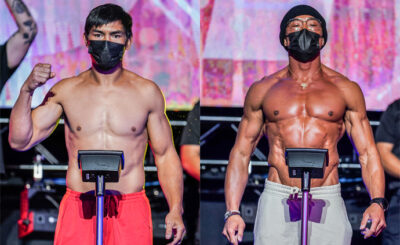