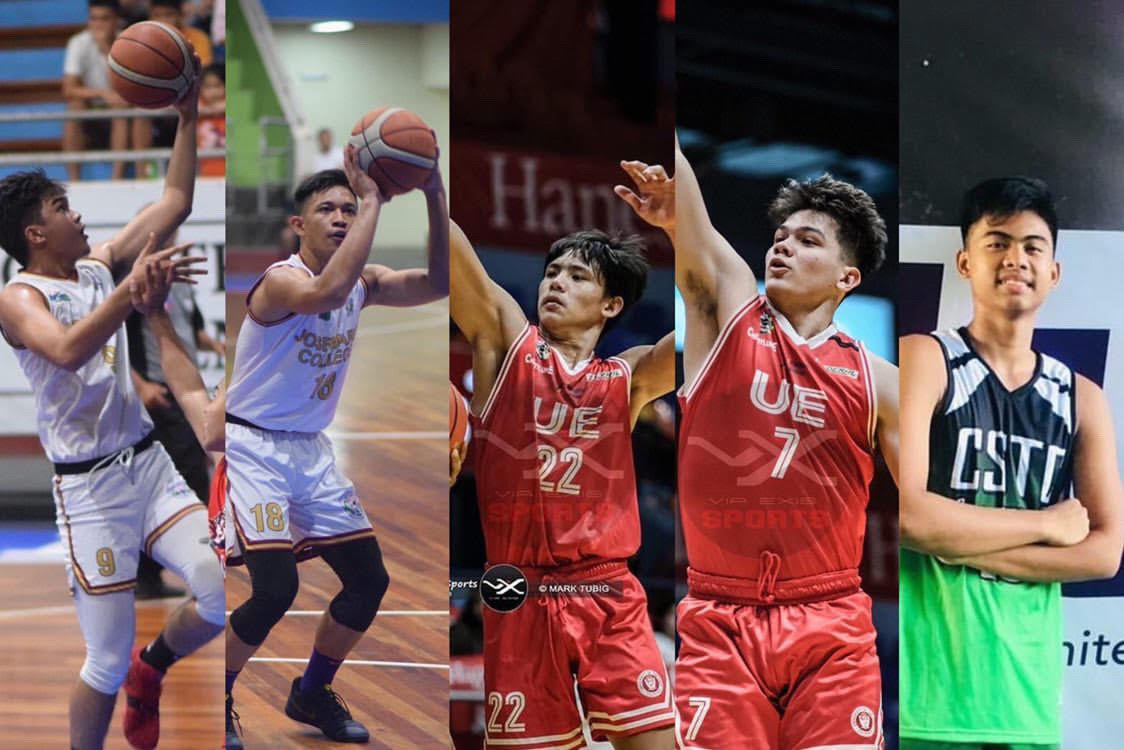 As the team continued its legacy in the NCAA junior basketball tourneys. Coach Manu told BurnSports.Ph that during the MPBL quarter-finals held in Davao City, he saw the two top prospects in the town, Reginald Ching, a 6-foot-3 guard, and James Payosing.

”I am part of the coaching staff of Davao Occidental Tigers Cocolife, nagkataon when we were in Davao, si coach Nonoy Bonleon sinabihan ako na friend niya ang coach nila Reginald and James. May game sila that time so he invited me to watch the game. ’Dun ko nakita si Shoti and James and after I saw them, kinausap ko na sila agad if they wanted to play for San Beda, ” said Manu.

When coach Manu Inigo saw the two, he knew already that they will be good for the team’s additional as they will defend the crown in the NCAA junior basketball.

”Magagaling maglaro and nakita ko din yun disiplina nila sa court. Very gifted and skilled talaga si James and Shoti that’s why I was very interested in getting them to play for San Beda, ” he added.

Ching and Payosing are both eyed of some UAAP and NCAA teams but chose to commit to San Beda.

The champion coach added that he expects both Mara and Marasigan to step-up with Payosing and Ching to be the main contributors on offense under Red Cubs.

Davao Ballers are set to fly to Manila in no time now depending on the current nation pandemic situations.

Photos courtesy of Via eXis Sports and Basketball Avenue.