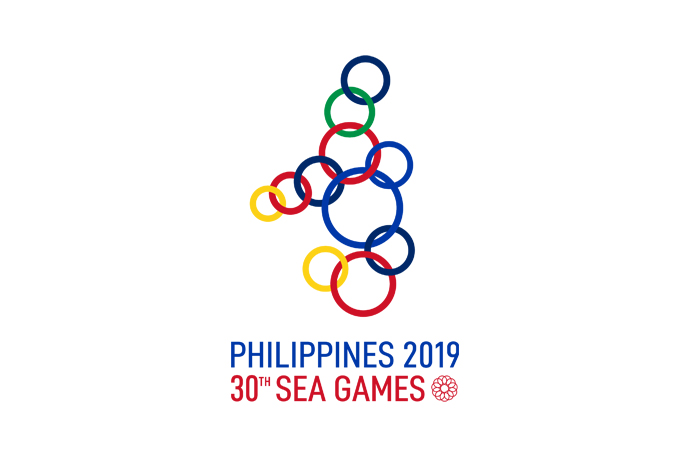 A huge stroke of luck has greeted host nation Philippines after being drawn with the same duo of nations for the football tournament of the 30th Southeast Asian Games Tuesday morning here at the Sofitel Philippine Plaza Manila.

Both the Young Azkals and the Malditas were grouped together in group A in both the U22 Men’s and the Women’s jousts with Malaysia and Myanmar, avoiding the dreaded Group of Death in which Vietnam, Thailand and Indonesia were drawn together in both competitions as well.

Vietnam are the defending champions in both the AFF Women’s and in the SEA Games, while Thailand are seeking to extend their dominance in the men’s tilt by winning their third straight gold medal.

Apart from the aforementioned nations, Cambodia and East Timor were grouped wiith Goran Milojevic’s side in Group A, while Laos, Singapore and Brunei wrapped up the six-team Group B in the men’s tilt.

Malditas gaffer Let Dimzon was delighted with the result of the draw, with the experience of playing them this year was a huge advantage.
“Being the host gave us an advantage for a good draw,” she said as they are gearing up to end the 34-year medal drought in the event.

The former FEU standout led the Filipinas into their best showing in the AFF Women’s Championship two months ago when they barged into the semifinal for the first time ever, and that bode them well considering that they have already played them in their Group A opener and in the third-place playoff respectively.

“That tournament already gave us insight on the strength and weaknesses of these teams,” she added. “With a collective effort and following one direction we can achieve it.”

The football tournament is the first event in the biennial meet, as it will kick off on November 25, with Manila’s Rizal Memorial and Laguna’s Binan being the primary venues, with Imus Grandstand in Cavite being the tertiary ground.