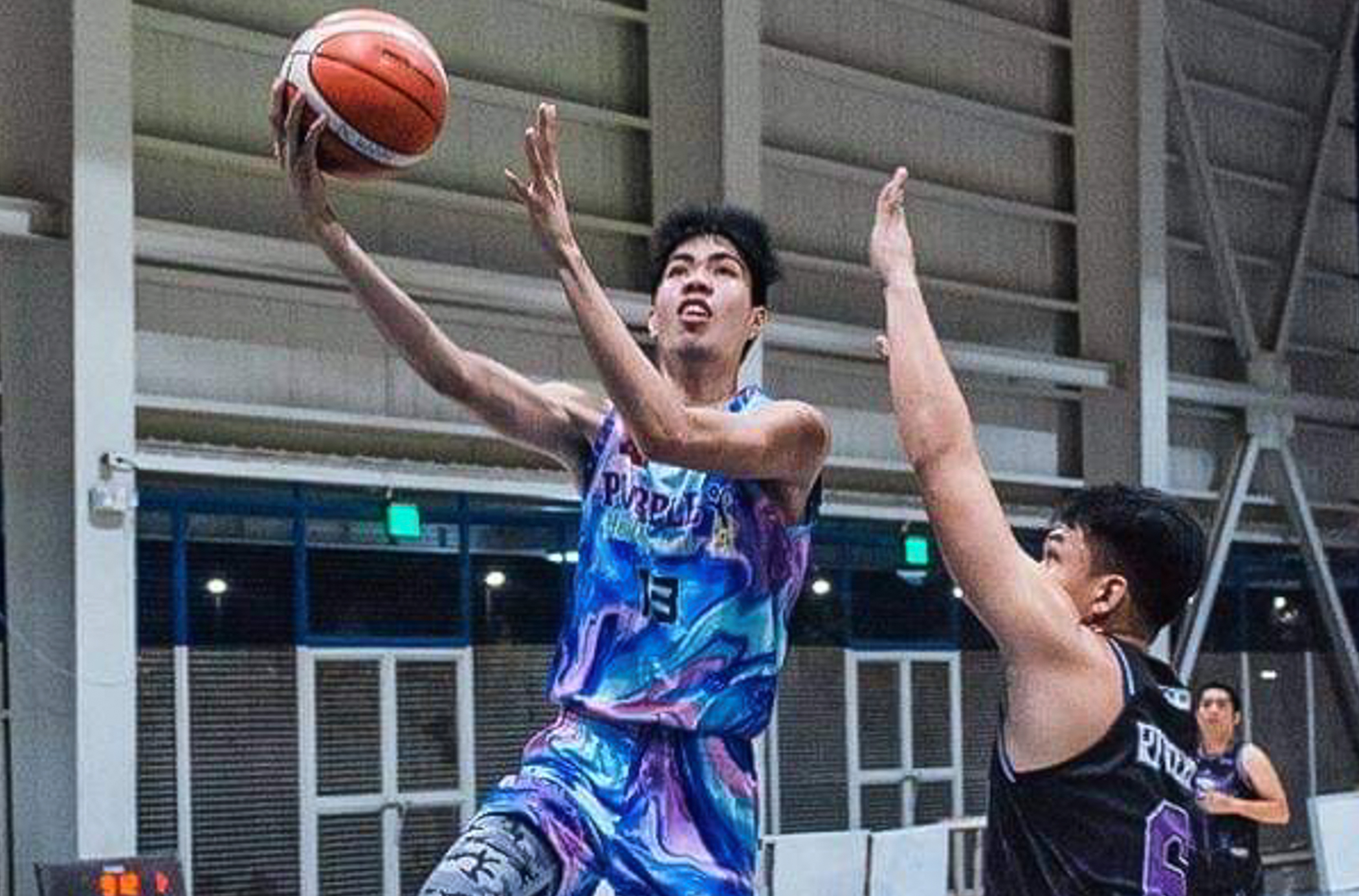 La Salle beefs up its roster with the addition of 6-foot-6 center Paul Turco. The twenty-year-old ends his Holy Cross of Davao College basketball career as he moved from HCDC Crusaders to La Salle Green Archers.

BurnSports.Ph chats with General Santos-born center about his thoughts leaving the red and white community. It is hard and truly made him extremely upset about this decision but he thinks this is what’s best for his career to continue his collegiate basketball career in the UAAP.

He added “Yung basketball program and academics plus my former coach in Holy Cross, coach Pao Salvador is an alumnus of La Salle,” when ask why he pursues the Taft-based school.

The product of Notre Dame of Dadiangas high school is now in coach Derrick Pumaren led-squad pool. Without a doubt, Davaoeño fans will surely support the Archers when Turco started donning green and white.

“Residency pa po ako for one year. Pero I’ll try my very best. And I have to improve more of my skills,” he said. Paul will be eligible for Season 84

Before he entered Green Archers, National University and two of NCAA schools contacted him when he was still playing in some commercial leagues in Davao City— DC Hoops.

DC Hoops founder and commissioner Fermyl John Escandor told the BurnSports.Ph that this prized big man is a General Santos native who went to Davao City where he started to make a name.

“Aside from that he is young, he has the length, athleticism, and skillset. He runs the floor like a guard. Masipag at humble na bata. Malayo mararating niya. Wishing him the best sa kanyang career,” he added.

Paul Turco also said to Burnsports.Ph that he is happy that more Davaoeño ballers are now being recognized and recruited to play in Manila referring to James Payosing and Reginald Ching who both came from Jose Maria College and now a hot topic in NCAA recruitment.