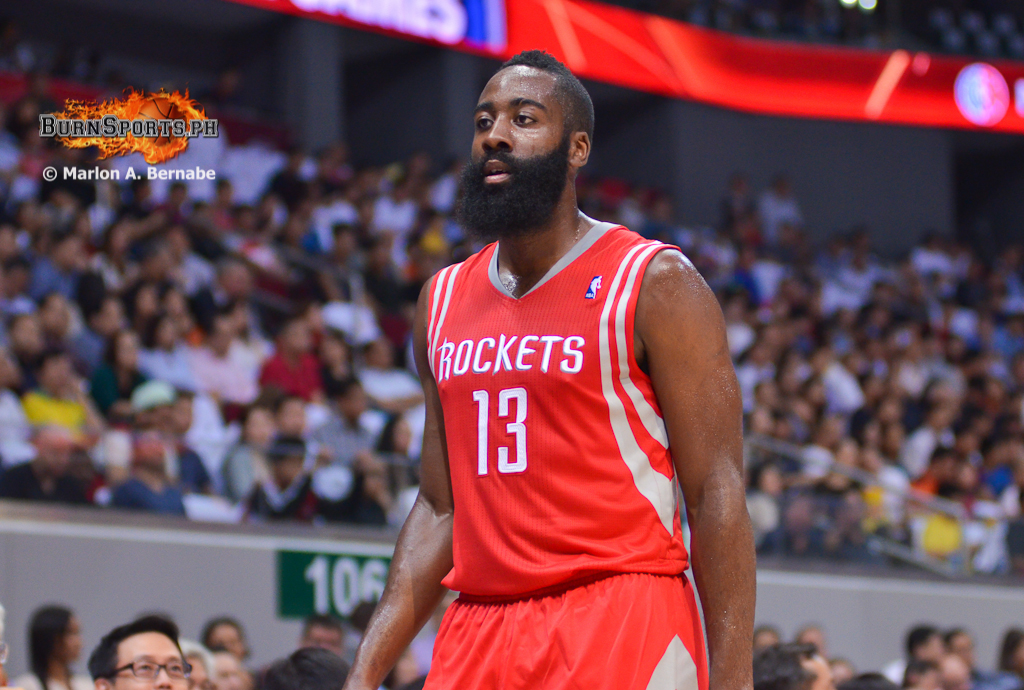 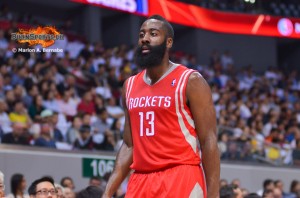 Makati / — PLDT Last Home Stand is all set for next week as Team Fibr All-Stars is finally complete! Fans have been talking about the previously announced players and they’re in for another treat as MVP revealed that James Harden, Tyson Chandler, Brandon Jennings, Terrence Ross and Ed Davis will be joining the roster of international players who will be with Team Gilas Pilipinas for the Gilas Last Home Stand on July 22 & 23 at the Smart-Araneta Coliseum.

PLDT’s Last Home Stand will prep our very own national team before they fly off to Spain for the 2014 FIBA World Cup. It’s a good training ground for the team with Coach John Lucas along to guide Gilas Pilipinas with the help of the international players. Philippine Disaster Recovery Foundation and Caritas Manila are the beneficiaries of the event.

Smart Araneta Coliseum is expected to be teeming with enthusiastic basketball fans who have waited for this all-star match-up. Mark your calendars and grab your tickets now! See you on July 22-23, 2014 for PLDT’s Last Home Stand – the biggest basketball charity event in the Philippines this 2014!

Buy your tickets now at ticketnet.com.ph! Ticket prices start at P750 all in.